ETC’s 4-day Xiamen and Quanzhou tour is a cultural short break, and an ideal add-on to your holiday in China, provided you’re interested in the great Maritime Silk Road and seek sea island ambience. After visit Xiamen highlights, such as the Gulangyu Isand and Hulishan Fortress, head for Quanzhou, the start point of the Maritime Silk Road, and long celebrated as “the Bigest Port in the Orient”. You will follow Marco Polo’s and Ibn Battuta’s footsteps to visit many histocial sites and temples, and glimpse the city’s glorious maritime history.

Arrive Xiamen by flight or train, you will be met by your guide and transfer to hotel by private car. Rest of the time is free at leisure for your own exploration. Old quarters around Zhongshan Road is highly recommended. It is the city center No.1 pedestrian walking and shopping street with well-preserved western style old buildings. You can try the more famous local street food like Sa Cha noodles, fish balls, fried eggs with oyster, smoked tea flavored duck, grass jelly etc. Late afternoon or evening would be the best time to visit.

After breakfast in hotel, you will be met by you guide and transfer to take eight-minute ferry ride to Gulangyu Isand, which is a UNESCO World Cultural Heritage Site and is about 2 sq km (0.77 sq mi) in area. Gulangyu was a concession to western countries and hosted as many as a dozen consulates in the late 19th and early 20th century. Overseas Chinese on the island also built their mansions and villas, many of which are now for public use as museums or scenic spots. You will see the mixture of different architectural styles including traditional southern Fujian style, Western classical revival style and veranda colonial style. Take a walk on the island, you will visit the famous Piano Musuem, Shuzhuang Garden, Sunlight Rock, etc. Take ferry back to Xiamen in the afternoon and visit Hulishan Fortress. More than 50 iron cannons from the Ming (1368–1644) and Qing (1644–1911) dynasties are displayed now and the most famous is the 280 mm Krupp Cannon, which was recorded by the Guiness Book of Records as the world's oldest and largest coastal artillery of the 19th century in August 2000. 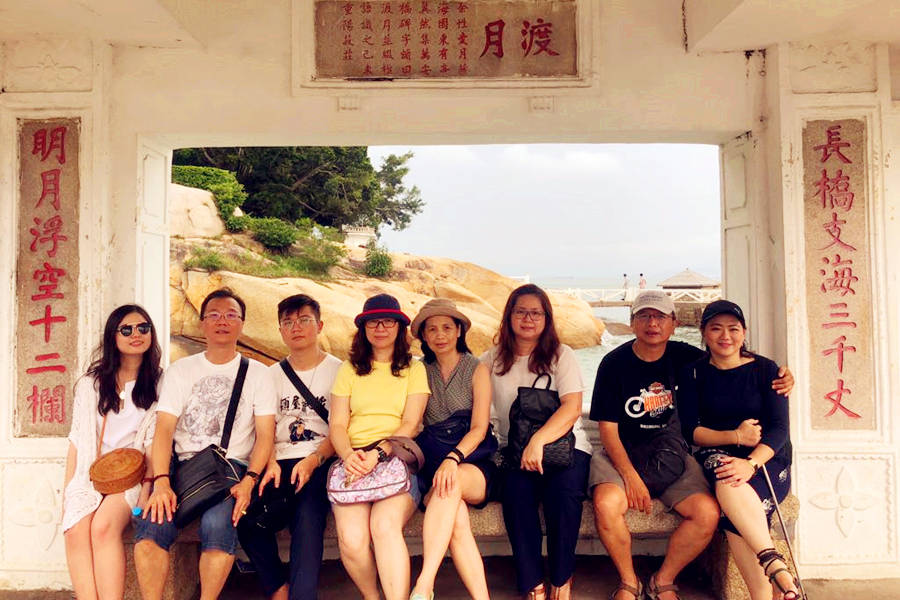 Drive around 2hrs northwards to the historical city Quanzhou after breakfast. Quanzhou was China's major port for foreign traders, who knew it as Zaiton during the 11th through 14th centuries. It was visited by both Marco Polo and Ibn Battuta and both travelers praised it as one of the most prosperous and glorious cities in the world. It was a cosmopolitan center with Buddhist and Hindu temples, Islamic mosques, and Christian churches, including a Catholic cathedral and Franciscan friaries. It was also one of the most important Chinese ports along the historic Maritime Silk Roads, linked with around one hundred other ports including Madras in India, Siraf in Iran, Muscat in Oman and Zanzibar.

Visit Kaiyuan Temple with the East and West Pagodas, from which you will find many ancient Indian Buddhist factors. You can also see the Quanzhou Ship (or Quanzhou Wreck) there. The ship was a 13th-century Chinese seagoing sailing junk that sank near Quanzhou. It is an important piece of physical evidence about the shipbuilding techniques of the Song Dynasty and the international maritime trade of the period. Take walk at the West Street nearby to hunt for local snacks, such as Sticky rice dumpling, Frozen Siphon Worm, Fried Oyster, etc. In the afternoon, visit Quanzhou Maritime Museum to learn more on how Quanzhou played important role in economic and cultural exchanges with foreign countries. Visit Qingjing Mosque, which was initially built in 1009 and today is the oldest Arab-style mosque in China. Before returning to Xiamen, take a walk at Luoyang Bridge (Wan’An Bridge), one of the four most famous ancient bridges in China (other three are Lugou Bridge in Beijing, Zhaozhou Bridge in Shijiazhuang and Guangji Bridge in Chaozhou). It is China's earliest stone beam bridge built at the seaport. 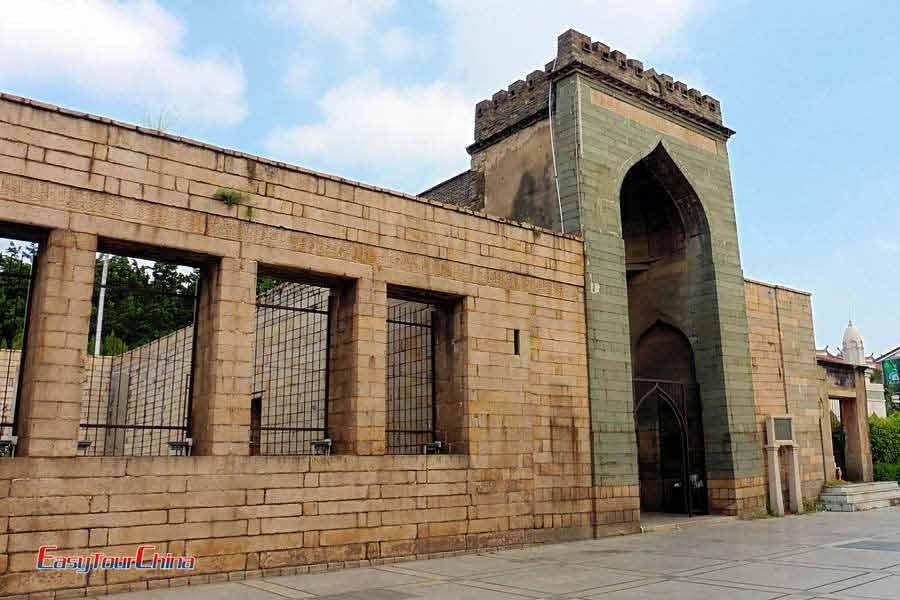 Picked up from hotel and transfer to airport or train station for your next destination. 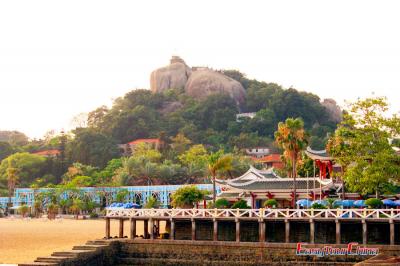 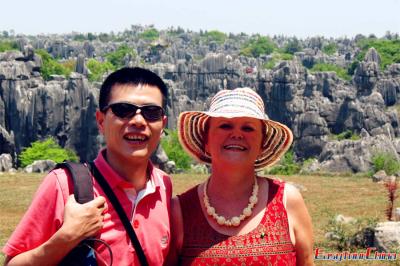 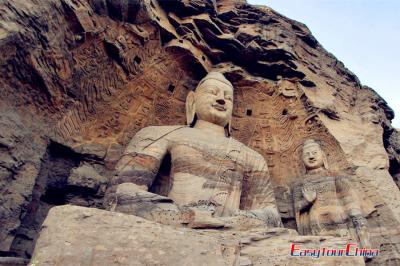