That Leave You Best Food, Much Excitement and In-depth Experience of Local Culture

China has exceptionally rich and varied cultural heritages that are showcased in a wide spectrum of festivals. Most of the traditional Chinese festivals that has been celebrates for over 1000 years unveils the history and fantasy of this mysterious Oriental country.

Whether you call China home or are just traveling around, going to Chinese festivals is a definitely one of the best ways to immerse yourself in Chinese culture. Surprisingly, there are hundreds of spectacular traditional Chinese festivals that celebrate in different areas of the country throughout a year. These festivals are epic events and celebrate everything from religion, gods, music, dance, food, kites and fire, to happiness, love and harvest.

Here are the greatest and most celebrated traditional festivals in China, including the top four ancient China festivals: Chinese New Year, Lantern Festival, Qingming Festival and Mid-Autumn Festival, which have their origin in traditional Chinese culture, and even have a profound effect on other Eastern Asian countries through history. 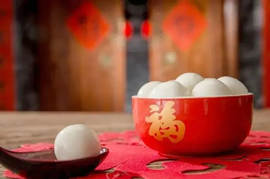 Get to know the old and numerous traditional Chinese festivals, as well as the unique origins, foods, customs and activities of each festival. Embrace Chinese culture, history and traditions! 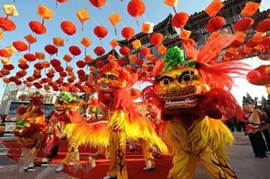 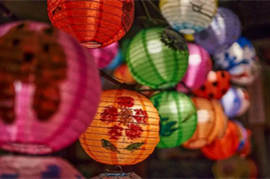 Lantern Festival is one of the most important traditional festivals in China and has been widely celebrated by overseas Chinese. Learn when and how to celebrate Lantern Festival in China, and Tangyuan - food for the festival. 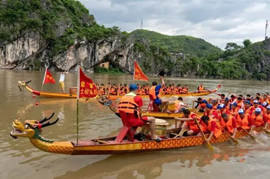 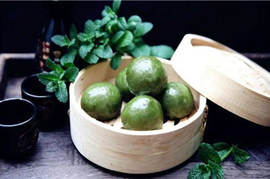 Qingming Festival in spring celebrates the rebirth of nature. It is time for planting, outdoor activities, and also for sweeping tombs and offering sacrifices to ancestors, hence also named Tomb Sweeping Festival. 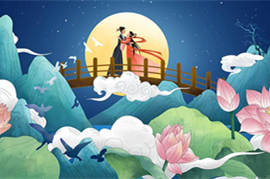 Here comes the China Valentine's Day! It falls on the 7th day of the 7th lunar Chinese month. Read more to know the beautiful romantic story of the Double Seventh Festival, and how we celebrate the “Valentine's Day” in China. 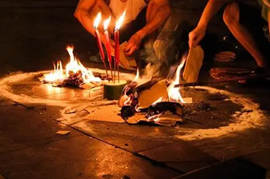 Next we have Chinese Ghost Festival, which is also named Hungry Ghost Festival. At that day, the dead would return to visit their living relatives, and receive the “house”, “paper money” and “clothes” burnt for them. 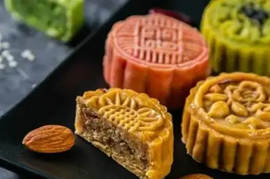 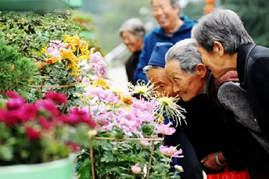 This is the festival in China for the elderly. It falls on the ninth day of the ninth month of the Chinese lunar calendar. People also usually climb mountains and enjoy the flourishing chrysanthemum to celebrate the Double Ninth Festival. 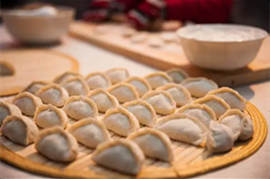 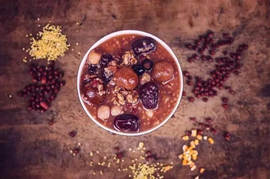 Another ancient festival in China, it marks the official start of China New Year, with some traditional activities and celebrations. Eating Laba rice porridge is one of the must-eat food for Laba Festival. 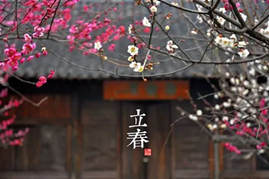 The 24 Solar Terms is the wisdom of ancient Chinese farming civilization based on the observation of movement of the Sun, Moon and Big Dipper. People in China still arrange the farm work based on the 24 solar terms.

Something very typical in China are ethnic festivals. China has so many ethnic minority festivals. Each of the 56 minority groups have their own festivals, to celebrate the New Year, harvest, religion, food, and family. The best part, the people are all dressed up, with exaggerated traditional outfits. 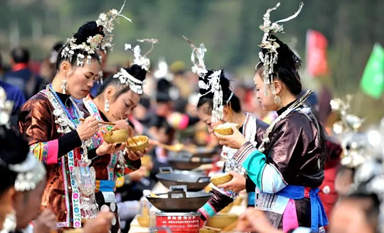 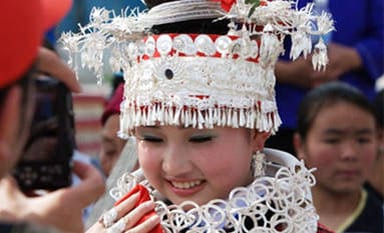 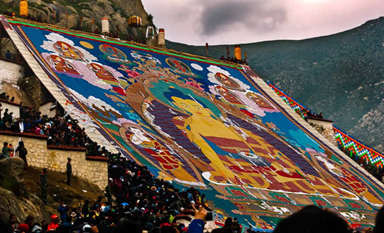 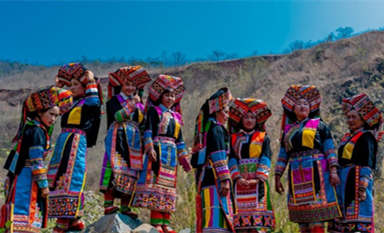 "Daohuo" rite performed by a group of men is the most important activity of Knife-ladder-climbing festival, and reappears the life history and the arduous spirit of Lisu people in mountainous regions in ancient times. 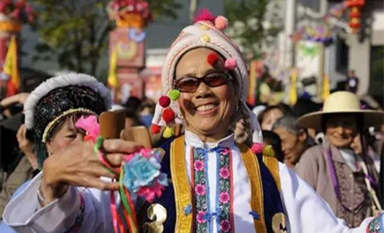 Initially, the festival featured a rich atmosphere of religious activities, and later became a big commodity fair, when the merchants from Sichuan, Tibet and regions south of the Yangtze River did business in the March Street. 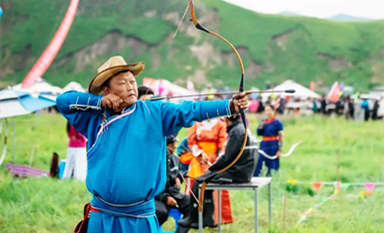 The major traditional Mongolian holiday, Naadam festival stands for "game" or "entertainment", and celebrates harvest. The herdsman builds the yurts, selects the strong flocks and herds, makes the milk wine, and decorates with colorful flags. 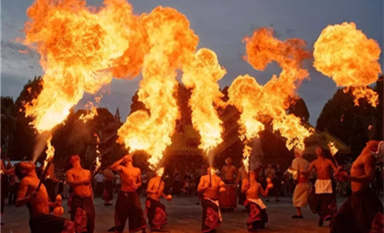 Yi people living in Yunnan, Guizhou and Sichuan celebrate this traditional festival and "Oriental valentine's day" on June 24th or 25th. The grand carnival lasts for three days, and all the beautiful girls and boys in traditional clothes participate in. 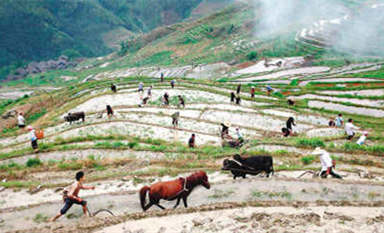 With so many festivals in China, delve into Chinese culture with a tailor-made festival tour and adventures. Easy Tour China offers guided itineraries for you to explore some of the oldest and most unique festivals in the world. Enjoy various special celebrations, foods, and different community or ethnic stories.

The Hanfu Festival is also known as Shangsi Festival and held on the third day of the third lunar month every year. According to legend, this is the birthday of Yellow Emperor, the first ancestor of the Chinese nation. Based on "The historical records”, hanfu was made by the Yellow Emperor. In order to commemorate the Yellow Emperor, this day was designated as Hanfu Day. The festival activities mainly focus on hanfu dressing and learning traditional Han rites.

It is quite a controversial festival in China.

According to legend, it was originated in the late Yuan and early Ming Dynasty. When Zhu Yuanzhang's general Hu Dahai trooped Wuzhou city, several nights of raids but failed, Hu was very worried. After probing, it was found that there were a lot of dogs in the Ganxi area of the camp. As soon as the army moved, dogs' barking warned the defenders. The defenders were then well prepared and the siege became difficult.

So Hu Dahai gave an order to kill all the dogs, and Wuzhou city was destroyed at one stroke that night. Then the Ming army had a dog meat feast in Ganxi. Since then, Ganxi Dog Festival become famous.

There is also another dog festival in Yulin, Guangxi.

However, both Ganxi and Yulin dog festivals have been opposed by animal protection societies and humane associations home and broad.