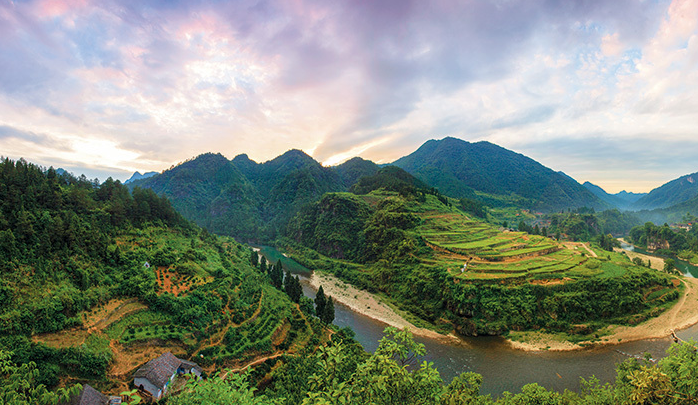 Tusi refers to an ancient self-ruled system adopted by the feudal Chinese emperors to rule the multi-ethnic minority regions in the mountainous south-central and southwest China between 13th century and 20 century. With the Tusi system, a local tribal leader was appointed as Tusi - the imperial official by the central government, and governed the tribe based on their own law, proprieties and customs. This special chieftain system contributed to ethnic diversity, and helped to enhance solidarity and build unified multi-ethnic country.

The three Tusi sites on the UNESCO heritage list include the around 600-year-old Yongshun Tusi city in Hunan Province, the 460-year-old Tangya Tusi city in Hubei Province, and the more than 750-year-old Hailongtun Tusi castle in Guizhou Province. The ruins were Tusi’s administrative center and living area, and now offer a glimpse into the diversified culture and history of ancient China.

After the Tusi sites were entitled world heritage, China now has 48 such sites, ranking the second in the world, just after Italy.

The ruins of Laosicheng in the Hunan Province 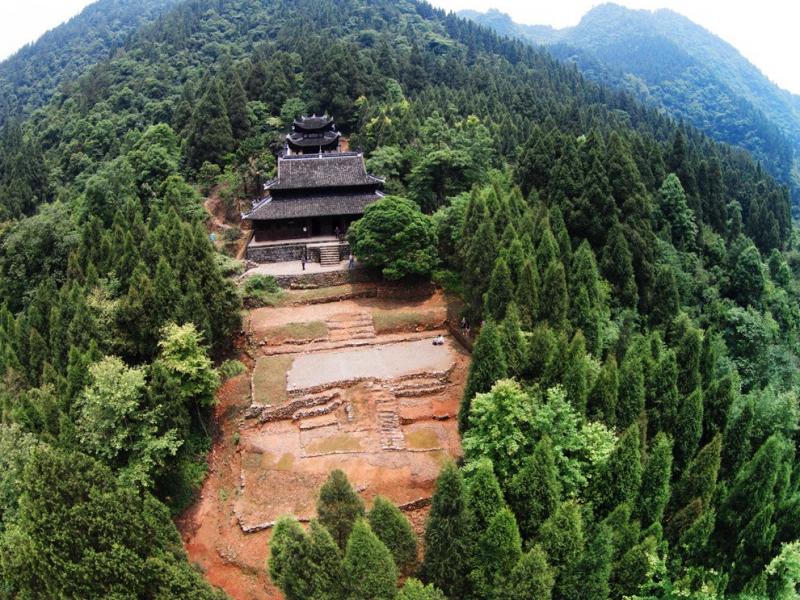 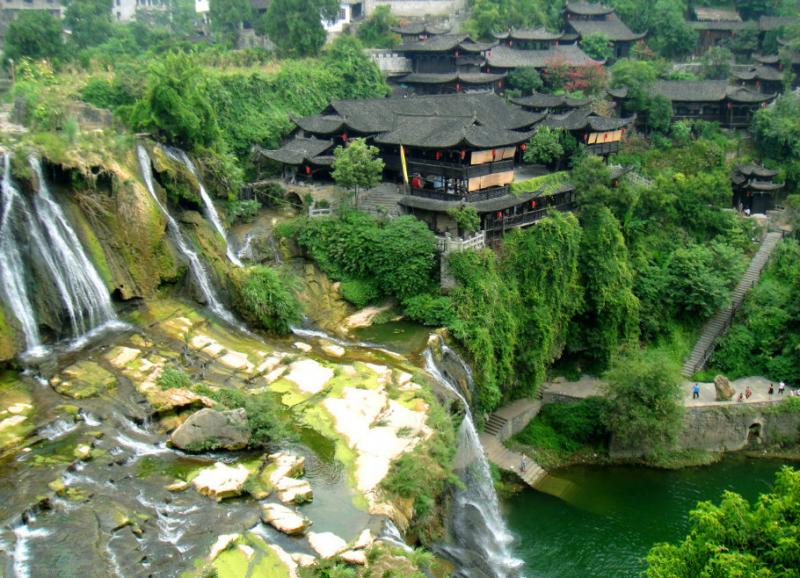 The ruins of Tangya in the Hubei Province 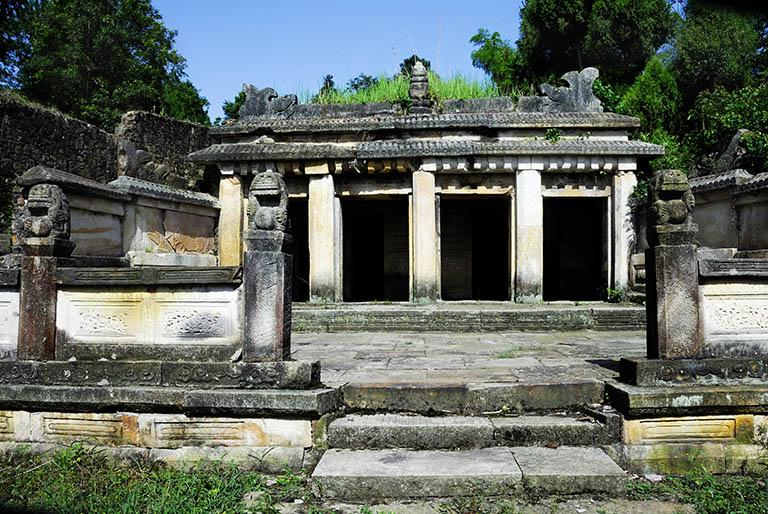 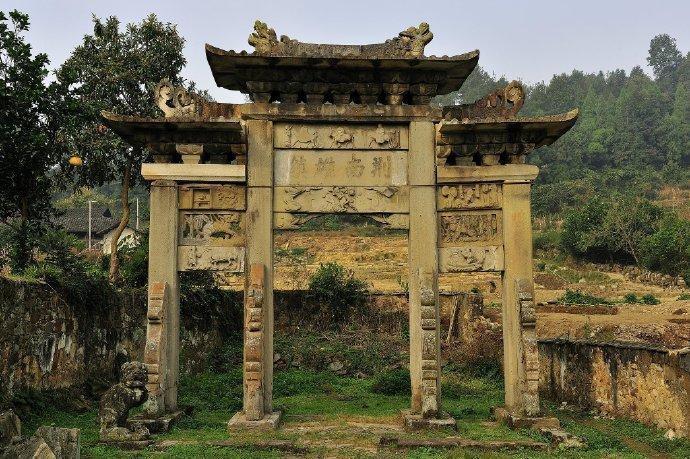 The ruins of Hailongtun Fortress in the Guizhou Province 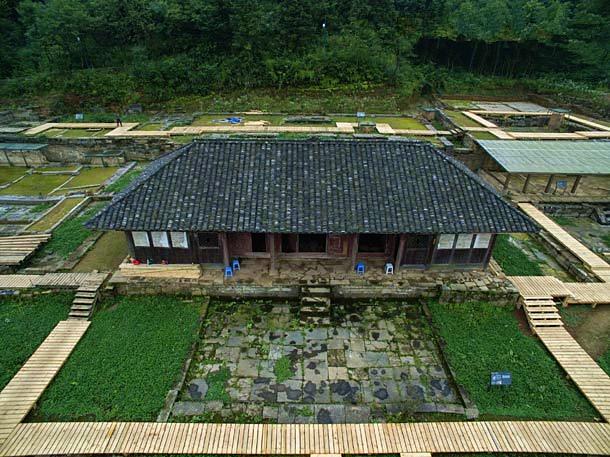 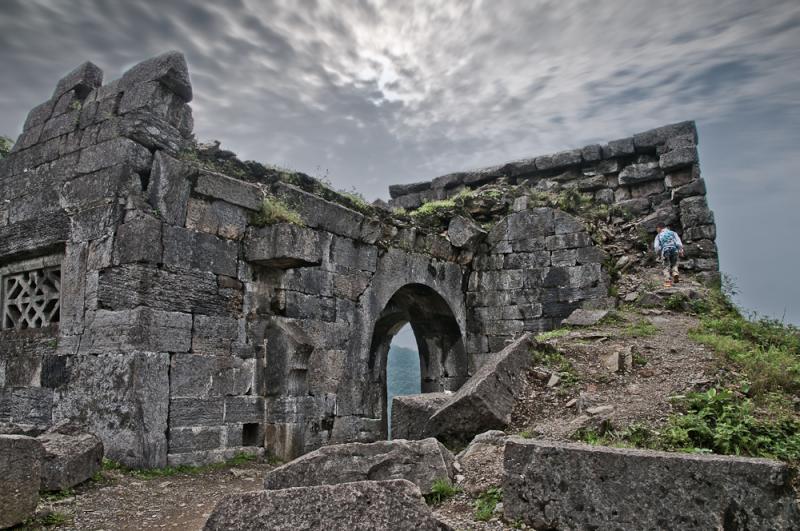 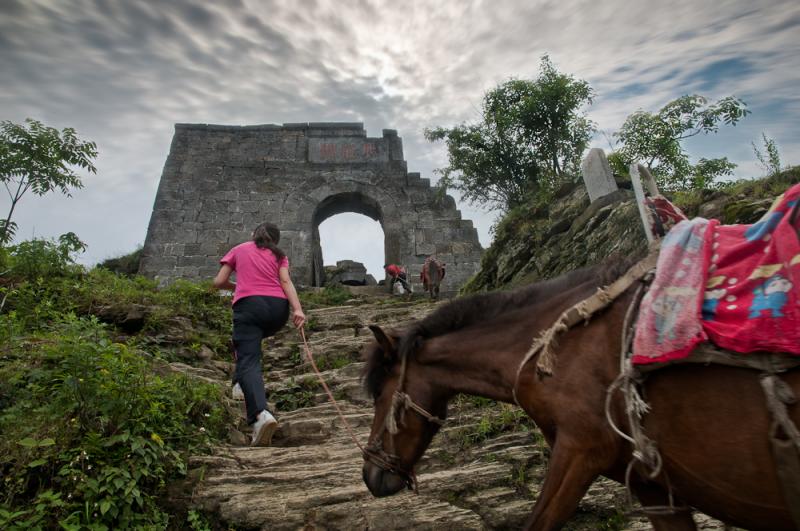