Michael dropped by office today. He said his father is almost back to normal. And he proudly announced that nearly 70% of his father’s ICU and other hospital cost (total amount was 120,000 yuan or USD17,142) were covered by NCMS, the New Rural Cooperative Medical System.

Cooperative Medical Service in China was started in 1950s, soon after China was founded (in 1949). It quickly developed and prospered in the 60s and 70s. By the end of 1970s, the system covered 85% of the entire population in the rural China. It was acclaimed by WHO (World Health Organization) as “the only example of health expenditure solution for developing countries”.

From 1980, when opening up and reform started, rural population Medicare did not get enough attention and the system fell apart very quickly, resulting in less than 5% Medicare coverage of the rural population. Medical situation in the countryside deteriorated and rural health was threatened. 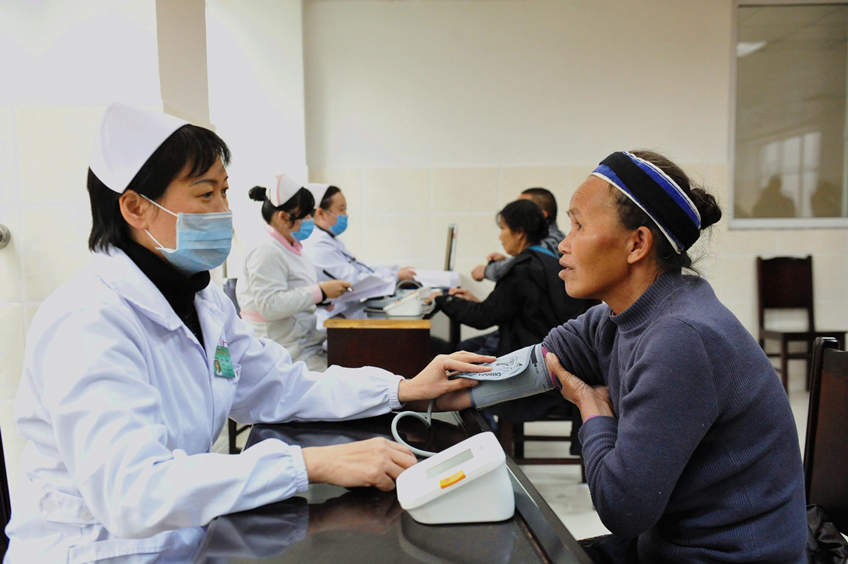 From 1989, numerous experiments and policies were initiated and some took positive results. But the overall picture remained discouraging. A common saying by the people is “one sickness (hospitalization) could take you back to pre-liberation time (before 1949)”.

In 2003, NCMS (New Rural Cooperative Medical System) was tested after more facilities and medical staff was installed in the countryside in the 1990s. Each individual needed to pay a small fee (some 3-5 USD dollars per year to start with), and governments at different levels subsidized the Medicare fund by paying twice or more into the fund pool. Rural people could claim some 30% of their medical bills from the system.

In the beginning, not many rural people trusted the system (due to historical reasons like constant policy changing). But with the help from village managers (grassroots party officials) and good feedback from experimenting areas, it was quickly promoted to far away regions of the vast countryside.

By the end of 2010, some 85% of the countryside people were covered by Cooperative Medicare. The individual payment and government subsidies increased (from 2003 to 2019) by 9 times. For the extremely poor families, the personal pay is waived, so they are automatically insured.

I remember the visit to a farmer’s house for lunch with my friends Kathleen and Dennis (from USA) some 4-5 years ago at a village in Longsheng area, 80km away from Guilin (the village was only accessible by walking then). While we were waiting for the chicken soup, I spotted a medical bill on the table, possibly from a recent medical situation of a family member. On the bill it said some 70% of the hospital was covered by NCMS. Both Kathleen and Dennis were immensely surprised at this. Upon learning that it is all over China for the rural areas, they wowed and exclaimed “What a wonderful system!” 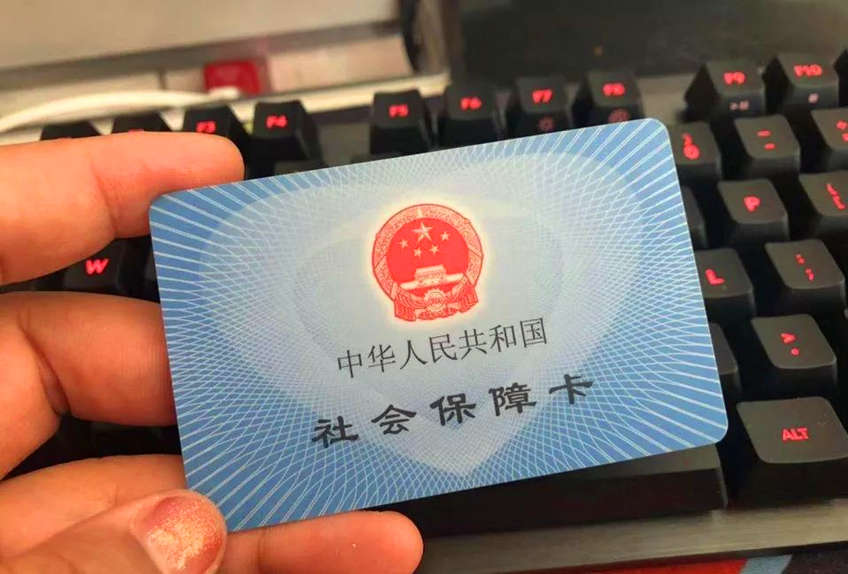 As of 2019, more than 95% of the rural population was covered by the huge social medical insurance system. Between provinces, standards of individual payment vary with higher individual payment in richer areas, but the least one has to contribute is 250 yuan, or USD35.8. The subsidy from government is usually at least twice that amount, at 500yuan or USD71 per person.

In the past two years, cross provincial pay & settlement was enabled thanks to the quick development of internet and computerized system. Michael said his father’s NCMS medical card was not activated when his father was admitted into hospital after a stroke hit mid-January. So he had to produce some 80,000 yuan in cash. But it was solved in a few days with help from his friends and the hospital. He is feeling so good now after the money was claimed from the system.