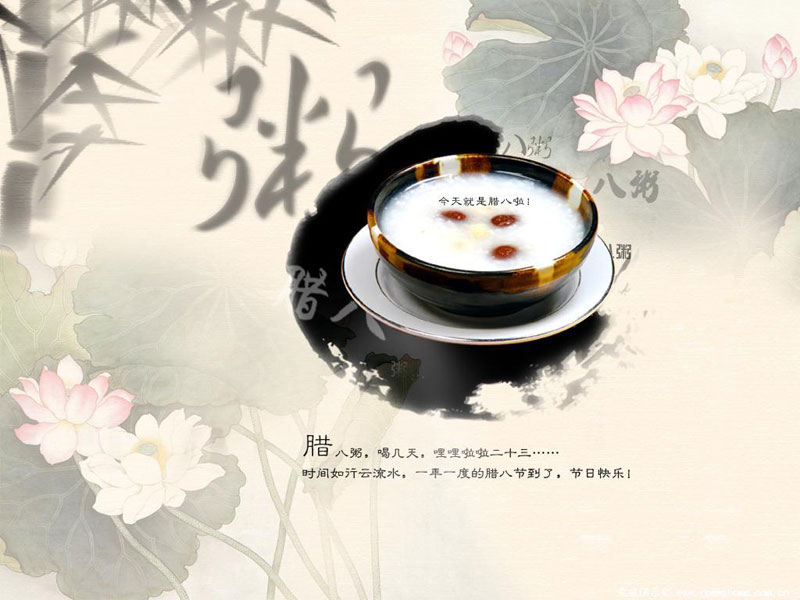 In China, the twelfth month of lunar year is called “La month,” and the eighth day of the twelfth lunar month is thus called “Laba Festival”. As a traditional Chinese holiday, Laba Festival marks the official start of Spring Festival, and the most distinctive and popular tradition on the festival is making and eating Laba rice porridge.

Origin
There are two popular stories of the origin of Laba Festival.

One story goes that Laba Festival was originated from Sakyamuni. He was saved by a shepherdess with her lunch -- porridge made with beans and rice when he fell into unconsciousness by a river in India from exhaustion and hunger. This enabled him to continue his journey and on the eighth day of the twelfth lunar month after six years of strict discipline Sakyamuni finally realized his dream of full enlightenment. In order to commemorate this incident, every year at the Laba Festival Buddhists eat Laba porridge and 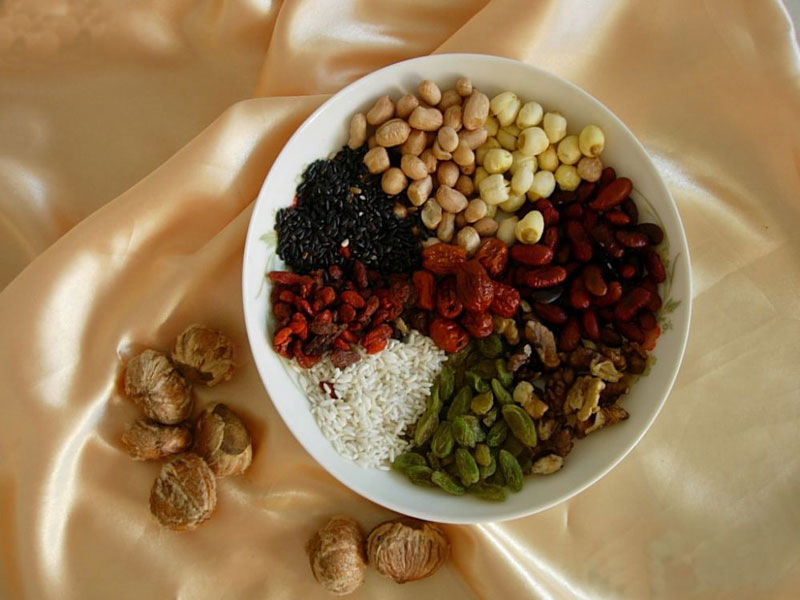 offer it freely to the poor.

According to another story, Laba Festival was set by Emperor Zhu Yuanzhang to commemorate his hard days in the early Ming Dynasty. When he was suffering from cold and hunger in jail, Emperor Zhu found some red beans, rice and other grains in rat holes and boiled them into porridge on the eighth day of the twelfth lunar month. Later, Emperor Zhu achieved the throne and named this day as the Laba Festival, the porridge as Laba porridge. 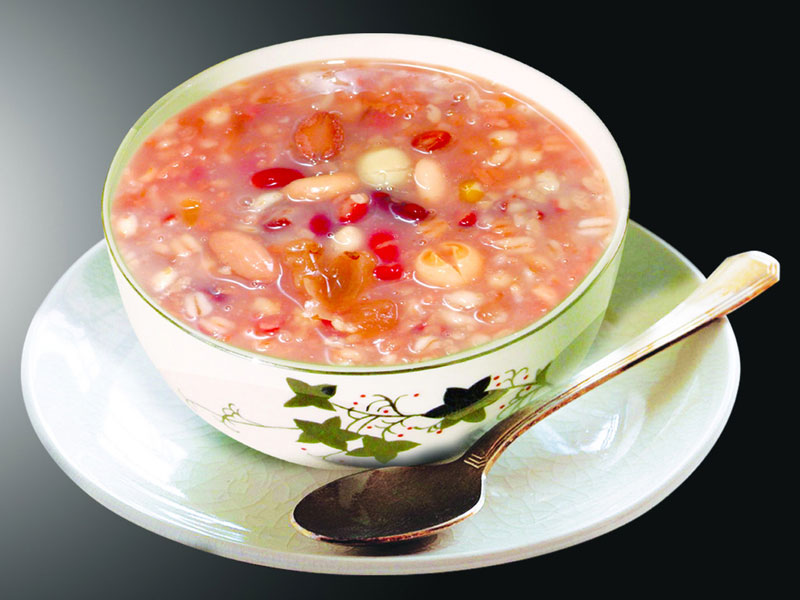 Another custom is the soaking of Laba Garlic, which is particularly popular in northern China. Garlic is soaked in vinegar for twenty days starting from Laba Festival and then the garlic is used alongside Chinese dumplings (or jiaozi) around Spring Festival.