Northwest China's Tianshan Mountains  (or Celestial Mountains), with their spectacular glaciers and diverse wildlife, have been nominated for inclusion on the U.N.'s World Heritage list, local officials said on Feb. 13. 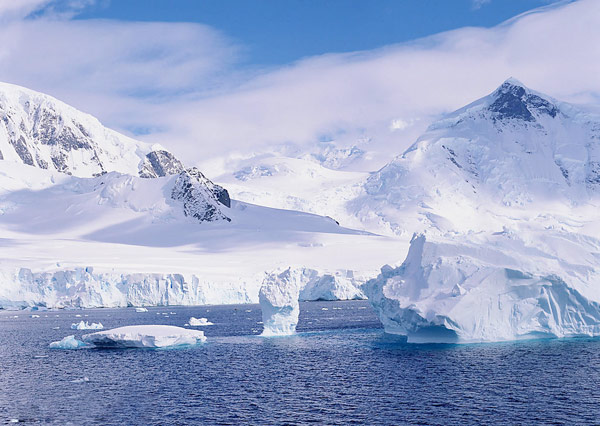 The government of the Xinjiang Uyghur Autonomous Region recently submitted an application to the UNESCO World Heritage Center for review and evaluation, said officials from the Tianchi Administration Committee, a body that oversees preservation efforts for the Tianshan Mountains.

The Tianshan Mountains stretch for 2,500 km in Xinjiang, bordering Kazakhstan, Uzbekistan and Kyrgyzstan. The range is home to 15,953 glaciers, the most of any mountain in the country, as well as the endangered snow leopard. About 66 percent of the world's 2,500 remaining snow leopards live in Xinjiang. 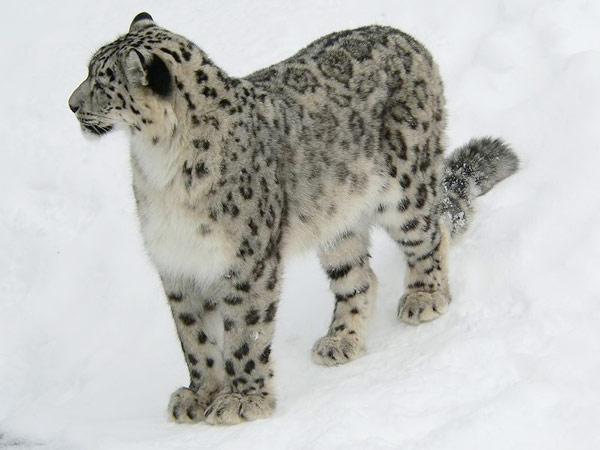 Bogda Peak, one of the snowy peaks within the tianshan mountain range, is covered with snow all the year round and thus nicknamed "the sea of snow". On the mountainside of Bogda Peak, there's a lake called "Tianchi" (meaning "heavenly lake"). It is 1,900 meters above sea level and as deep as 90 meters. The crystal-clear lake water is made up of melted ice and snow. The lake is like a big mirror reflecting the snow-white peak and emerald-green spruce trees. The picturesque spot is a famous tourist attraction. 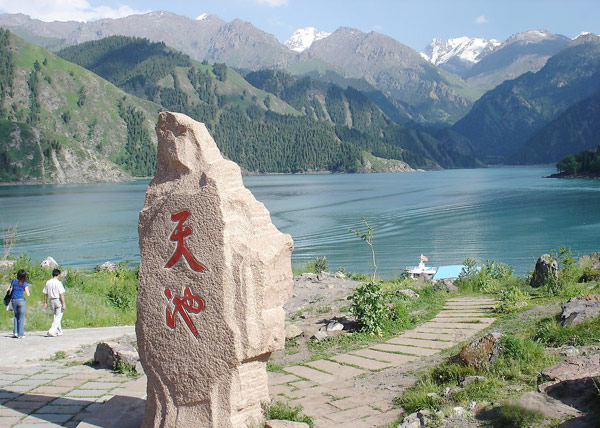