On ETC’s private 5 days Lhasa walking tour, venture off the tourist route and trek the enchanting terrain of Tibet. After admiring the mighty Patala Palace and holy Jokhang Temple, led by your local guide, hike deep into the breathtaking wilderness of Lhasa’s outskirts, walk around Ganden Monastery, Sera Wutse Monastery, discover ancient meditation caves of Drayerpa Monastery, visit a local Tibetan family and explore behind the scenes of this incredible land.

Upon arrival at the Lhasa Gonggar Airport or train station, Easy Tour China local guide will meet you and transfer to your hotel in Lhasa. On the way, you could have a look at Yarlung Tsangpo River, the largest and longest river in Tibet. After check-in at hotel, have a good rest for the rest of the day to acclimate the high altitude (3650m) and weather of Lhasa.

Afterwards, learn to prepare Tibetan food at a local restaurant. Before that, our guide will escort you to a vegetable and meat market to buy some raw material. After the cooking course, enjoy Tibetan food cooked by yourselves. 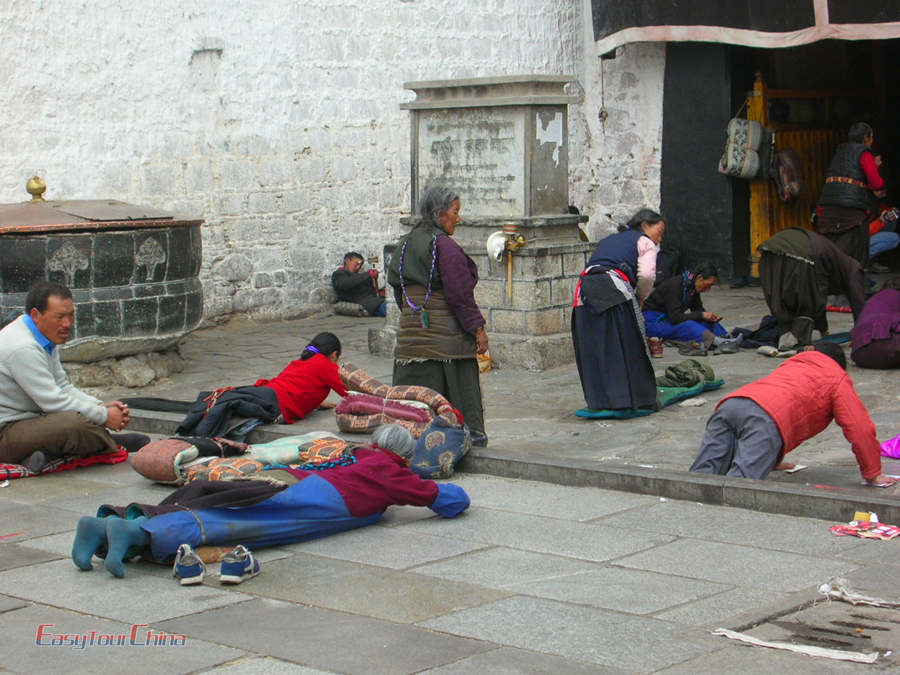 Picked up from hotel in the morning, then transfer to Pabongka, here you will start a half day hiking trip to Dodi Valley. It is one of the best hikes in Lhasa. Along the way, you will have a chance to visit the live sky-burial. Pabongka is about 8 kilometers away from Lhasa city, and built on a huge rock. The thousand-year-old monastery has many historical legends and cultural relics, originally built by Songtsen Gampo.

Walking along the path that beside the boulder on the east of Pabongka Monastery, you can reach Tashi Qulin Monastery. Take a overlook from there, you can see the sky-burial platform of Pangbangka. Sky-burial is an ancient and unique custom in Tibetan areas, and most Tibetans take the funeral in this way. Continue hiking up the mountain, you will see the Buddhist nun practicing place, it is said that some practitioners have stayed in a room for decades. The next stop of the trekking route is Sera Wutse Monastery. Once upon a time, the monastery was a hidden meditation place for Master Tsongkhapa. The color of the outer wall is yellow and it is easy to find in the distance. Standing at the Sera Wutse Monastery, you will see the whole picture of Sera Monastery and even the whole Lhasa city. After walking down the mountain along the path to Dodi Valley, your driver with vehicle has been waiting there.

Then ransfer to visit Sera Monastery where you will also see the excellent Buddhist debating among lamas. The debating takes place from 3:00 pm everyday in the garden next to the central assembly in the center of the monastery. After the tour, the car will drive you back to hotel for having a good rest.

This morning, we will drive to Ganden Monastery situated high up on the Gokpori Ridge about 45km east of Lhasa. It is one of the “great three” Gelukpa university monasteries in Tibet. Other two are Sera Monastery and Drepung Monastery. The Ganden Monastery consists of over 50 structures. The main halls in the monastery are the Main Assembly Hall, Zhacangs, Khangtsens and Myicuns. In addition, there are a number of rare and precious cultural relics, such as Qing Dynasty armor and embroidery in Ming Dynasty. Ganden Monastery lies in a hilly natural amphitheater. You can obtain a fabulous view if standing on the top of the Ganden Wangpo hill and Kichu valley behind Ganden monastery.

Today we will have a leisure hike around the monastery (1-2 hours) and take a bird’s-eye view of the valley. Afterwards, let’s drive to Trupshi village and visit a local Tibetan family. Warmly welcomed by the host, you will be treated by a cup of Tibetan tea, then enjoy the time freely- chatting with the hosts. Taste some Tibetan snacks or have a leisure walk around. Before driving back to Lhasa, we will jaunt to Drayerpa Monastery situated in a charming valley with an astonishing topography. Drayerpa Monastery has a history of more than 1500 years. It is said that there were 108 caves where the famous lamas practiced meditation. However, only 10 of them existed today. After a full day tour visiting, we will drive back to hotel in Lhasa city.

There are no arranged site visits or activities today. At appropriate time, transfer to airport or train station and move to your next destination. 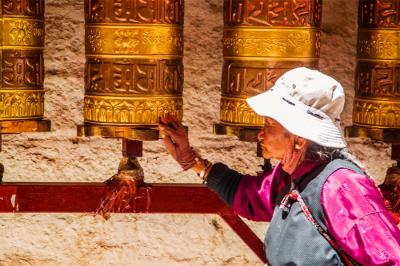 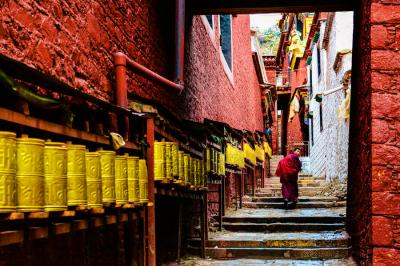 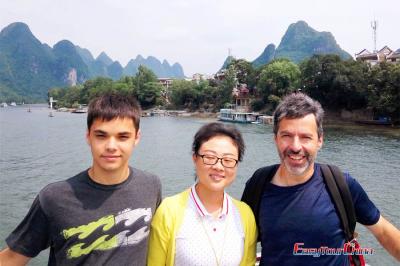