Luoyang always reminds one of that old oriental capital of nine dynasties, together with its world-famous White Horse Temple and Longmen Grottoes. Yet peony is also one of the various elements that typify this unique charming city. There is a Peony Festival held annually in Luoyang, very popular among tourists and peony enthusiasts. And the 31th annual Luoyang Peony Festival for 2013 is on! This year, the festival lasts around one month from April 1st to May 5th, showing all manners of peonies.

Peony, representing elegance and dignity, enjoys the reputation of “King of Flower Kingdom” and is considered as China’s national flower. The Luoyang peony has a history of over 1500 years, and now boasts more than 1200 kinds. Peony was named the city flower of Luoyang in 1982. And the Luoyang Peony Festival has been an annual event in every spring ever since 1983.

During the festival, Luoyang city is fully alive and looks like an ocean of peonies, with fantastic colors ranging from the original red to the supplemented white, yellow, purple and even the rarest dark. Among all the species, “Yaohuang” and “Weizi” peonies are the most noble ones and known as the “king” and “queen”. Apart from the peonies displays, there are a wide range of performances and activities: the dramatic opening ceremony, the peonies photography contest, lantern fairs, the exhibitions of calligraphy and others. 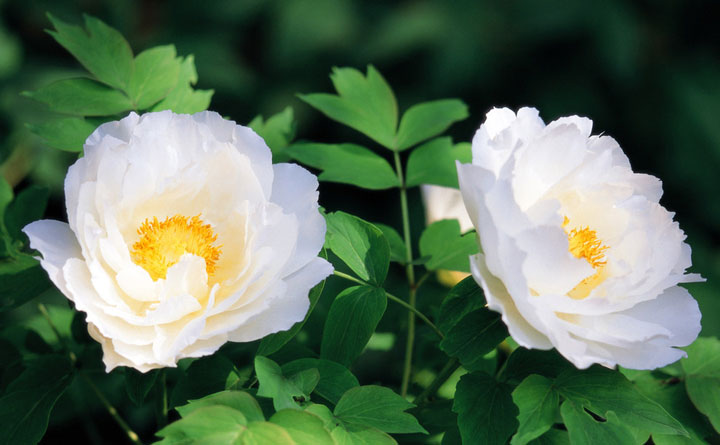 Though peonies are displayed everywhere within the city, Shengzhou Peony Park, Wangcheng Park, China National Flower Garden and Luoyang Sui & Tang Dynasties Relics Botanic Garden are even greater places to enjoy the festival. One more thing that you may need to know – peonies are in full bloom during the festival, but reach the peak between April 15 to 25! 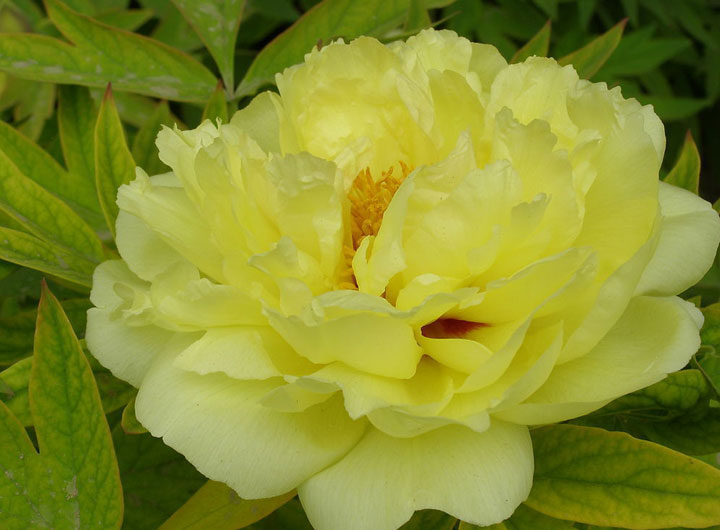