The 10 Most Famous Hutongs in Beijing

Distinctive yet diverse; traditional yet stylish: Beijing has the mixing of the new and something very old. When it comes to Beijing’s fascinating cultural and historic relics, you should never miss the numerous crisscross hutongs. Walking through the narrow alleys of quadrangle dwellings, one cannot fail to appreciate the city’s pristine, intoxicating atmosphere, and discover the old Beijingers’ lifestyle.

Initially built in Yuan Dynasty (1271 - 1368), Nanluogu Xiang (South Gong and Drum Lane) runs approximately 1000 meters (3280 feet) from Di’anmen Dong Avenue on the south to Gulou East Avenue on the north. It connects eight east-west hutongs, and resembles a huge centipede, thus another name Wugong Xiang (Centipede Alley). Several alleys are teeming with restaurants, cafes, bars and boutique shops, while the others retain a relatively pristine look of the Old Beijing. 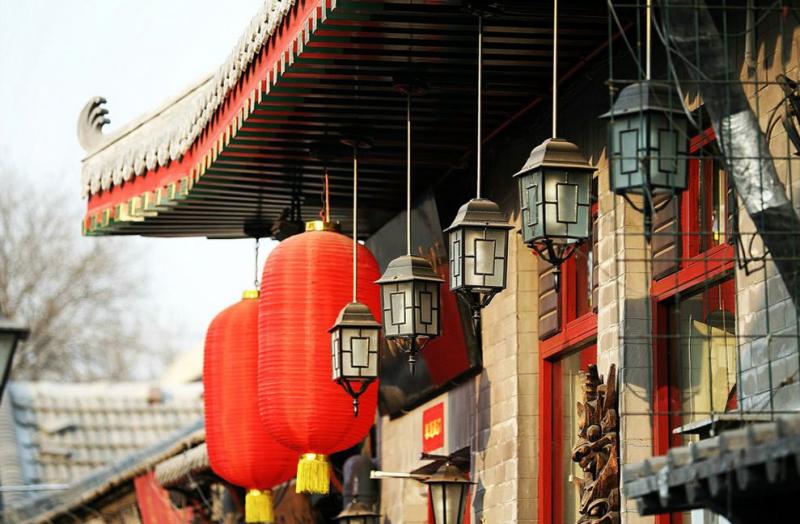 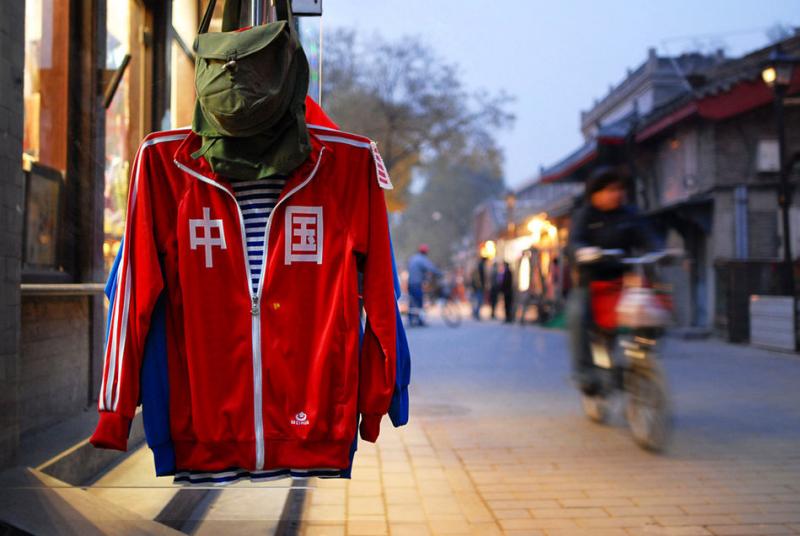 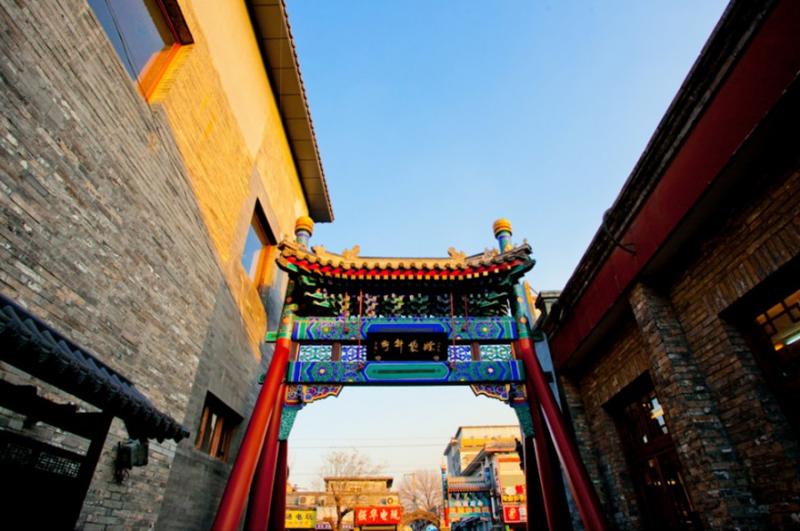 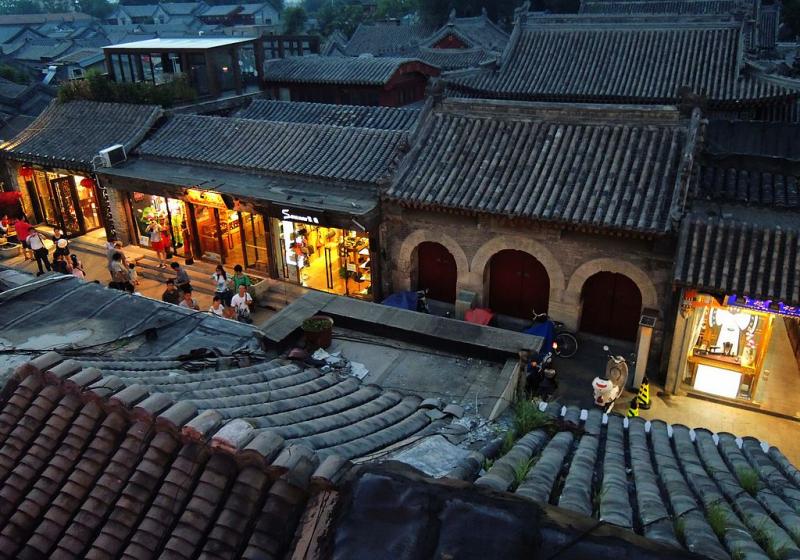 The east-west Mao’er Hutong connects Nanluogu Xiang and Di'anmen Wai Street. There are many well-kept quadrangle courtyards, of which, some are traditional private gardens and celebrities’ former residences. Keyuan Garden in Mao’er Hutong built during Qing Dynasty imitates the Humble Administrator's Garden and the Lion Grove of Suzhou. 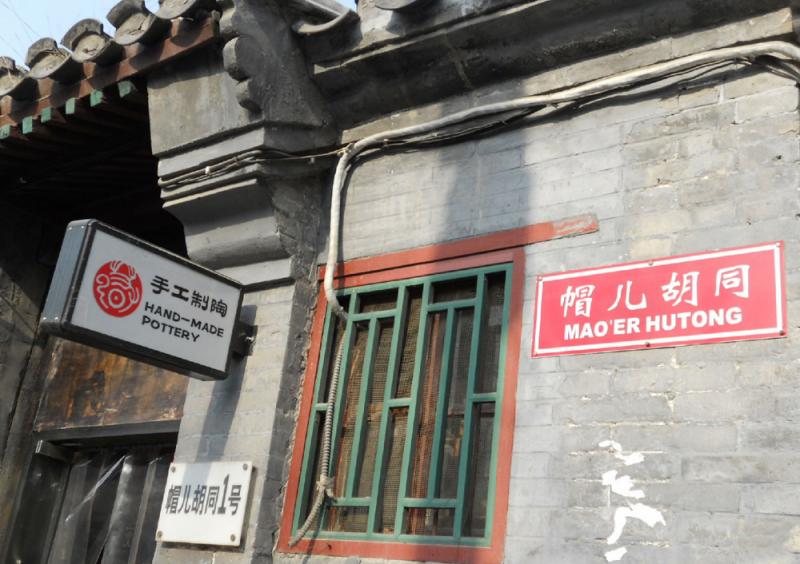 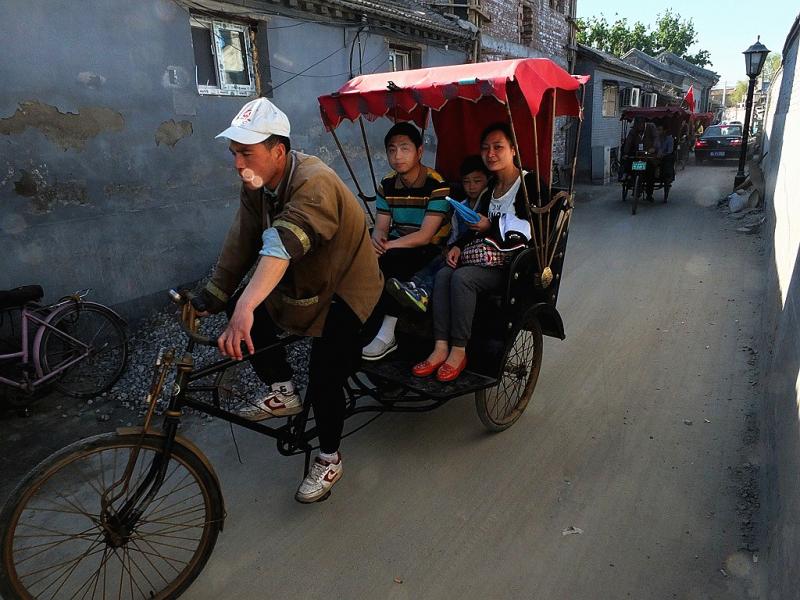 One of the oldest streets in Beijing, the quint Guozijian Street is located between Andingmen Inner Avenue and Yonghegong (Lama Temple) Avenue, Dongcheng District. It is famous for housing Guo Zi Jian (the highest Imperial Academy during the Yuan, Ming, and Qing dynasties) and the Confucius Temple, apart from the ancient archways, ancient pagoda trees and courtyard dwellings. 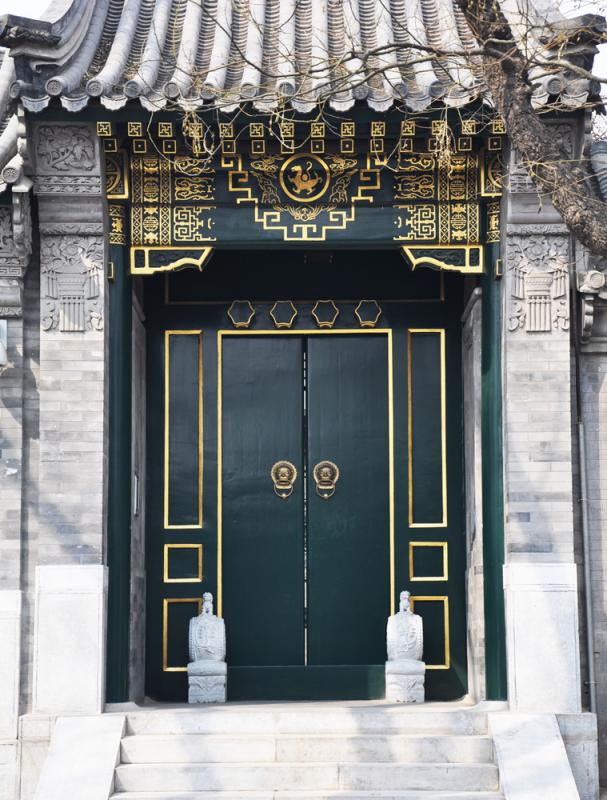 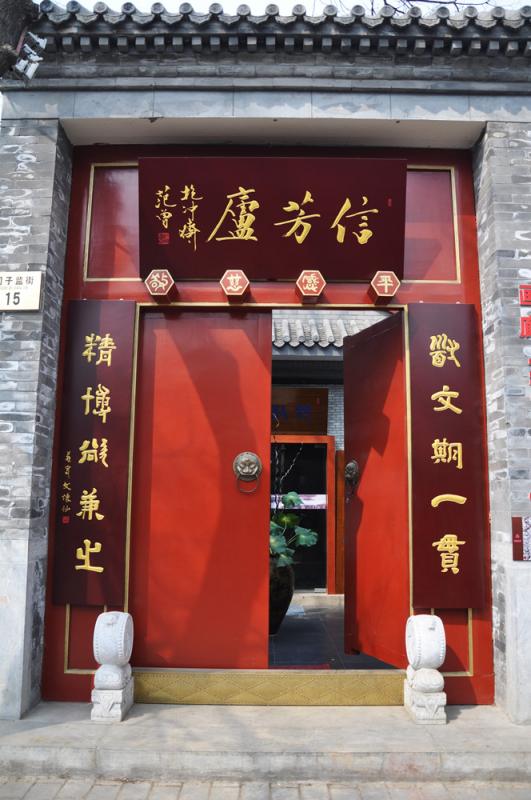 Located in the Heping Gate of Xuanwu District, 1 km away from Tian’anmen Square, the 800-meter-long Liulichang Cultural Street starts at Nanbeiliu Xiang (west) and ends at Yanshou Street (East). Through the years it has been known as one of the largest antique markets in China and a great place to appreciate the traditional Chinese culture and buy ancient Chinese books, ceramics, carving works, calligraphies, as well as the "four treasures of the study": Chinese brushes, ink, paper and ink stones. 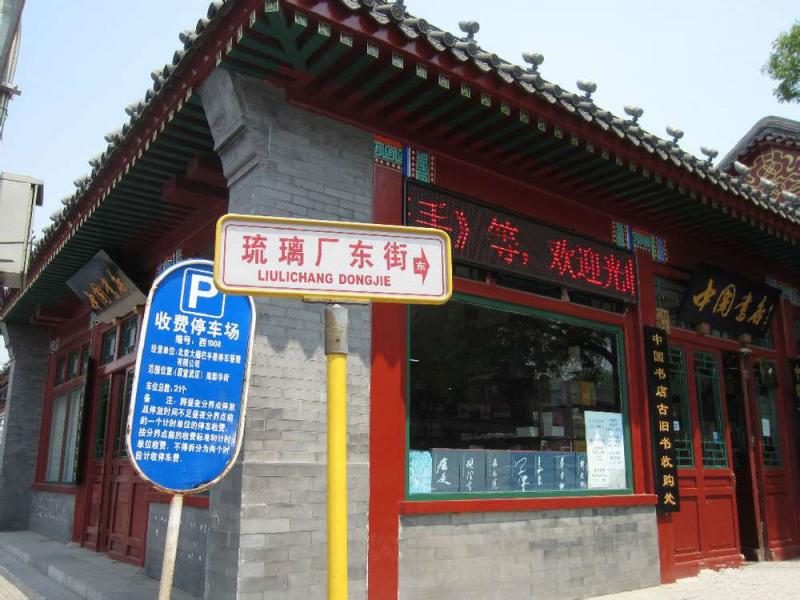 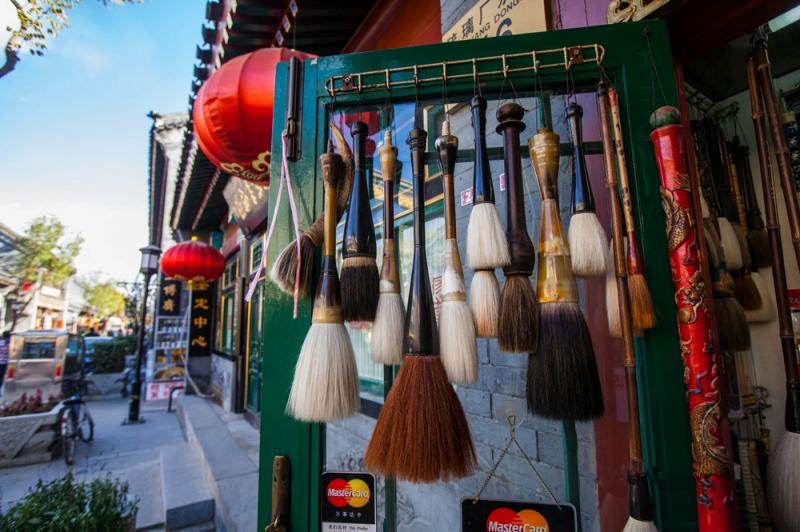 Jinyu Hutong (Goldfish Hutong) is 567 meters long, and connects the bustling Wangfujing Street in Dongcheng District. It is home to the Xianliang Temple (now Auspice Theatre), one of the eight Buddhist temples constructed during the Qing Dynasty (1644-1911). It is a pity that Jinyu Hutong has turned to be a spacious street, where many of ancient dwellings and buildings do no longer exist. 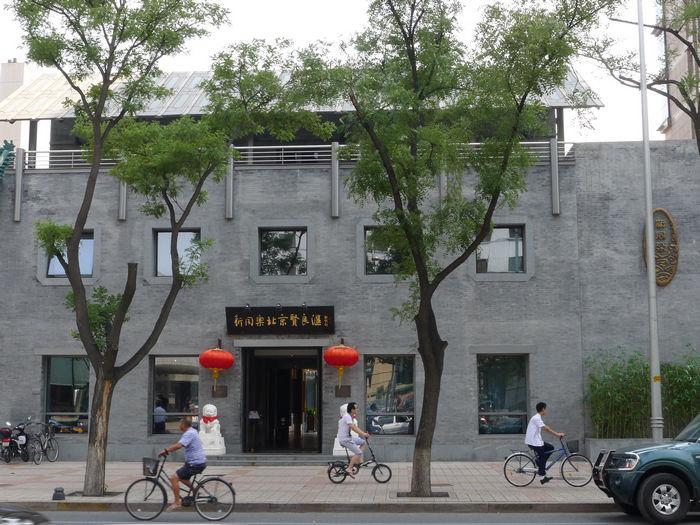 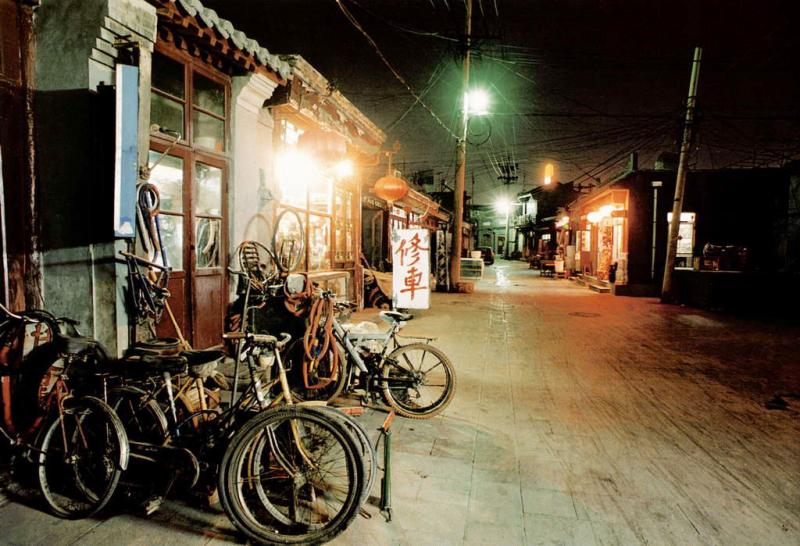 Xijiaomin Xiang and Dongjiaomin Xiang was linked together as one in Yuan Dynasty, and named Jiangmi Xiang (River Rice Alley) as it was an import distribution center for rice and grains to the north. With a length of approximately 3km, Dongjiaomin Xiang is the longest hutong in Beijing. It was named Legation Quarter in 1901 and managed by eleven foreign legations, where they built banks, churches and hospitals. As a result, there are still many old Western-style buildings on Dongjiaomin Xiang. 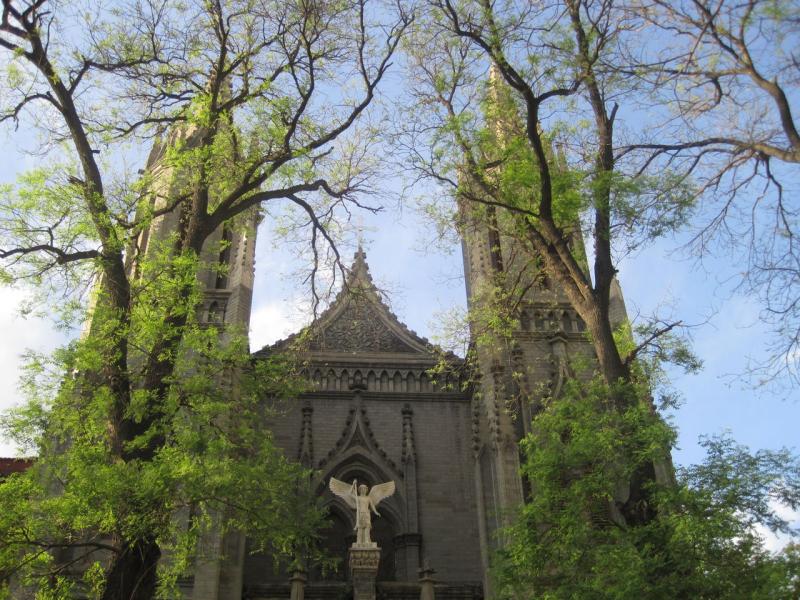 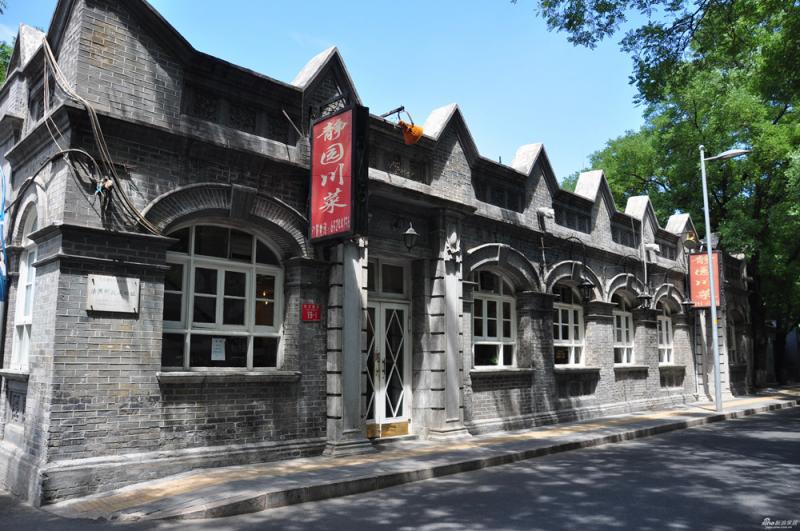 Running from Tian’anmen Square to Beixinhua Street, interacting with several small hutongs, Xijiaomin Xiang is 1080m long, and famous as a bankers’ land. There were many international and domestic banks. Founded in 1905, the Daqing Bank was the most famous Chinese-funded bank, and the predecessor of the Bank of China. 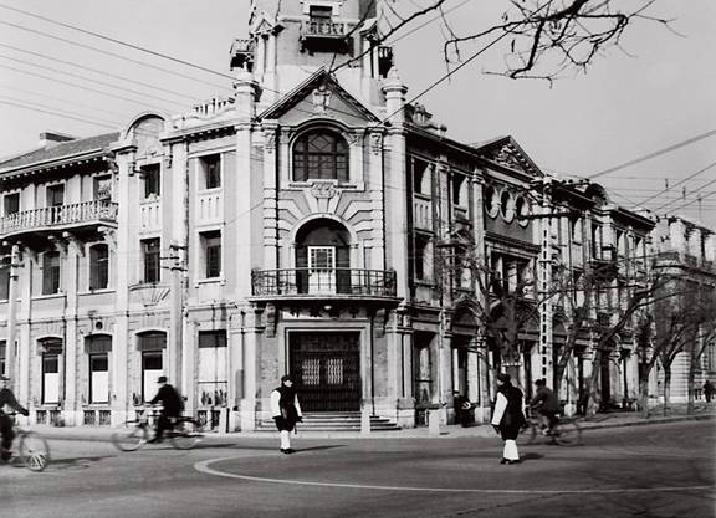 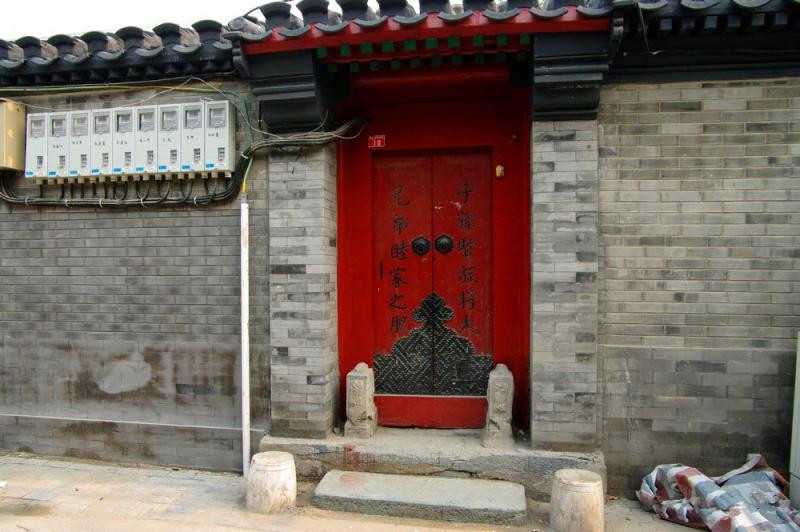 Next to Nanluogu Xiang, Ju’er Hutong retains the original appearance, and arouses people’s wide concern on the protection of old Beijing’s Hutong and courtyards. No. 3, No.5 and No.7 of Ju’er Hutong are the former residence of Rong Lu (1836-1903), a minister of the late Qing Dynasty. In 1988, No. 3 and No.5 were listed as officially protected monuments and sites. No.7 was used as the Afghan embassy. No.41 was a temple. 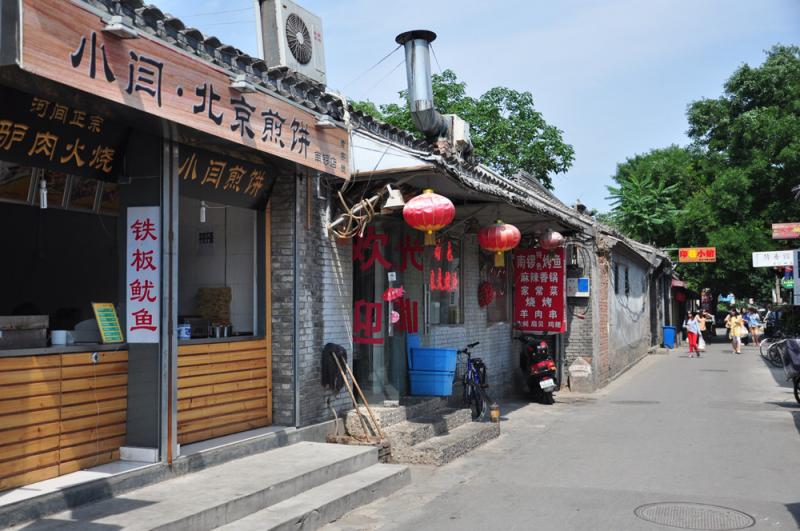 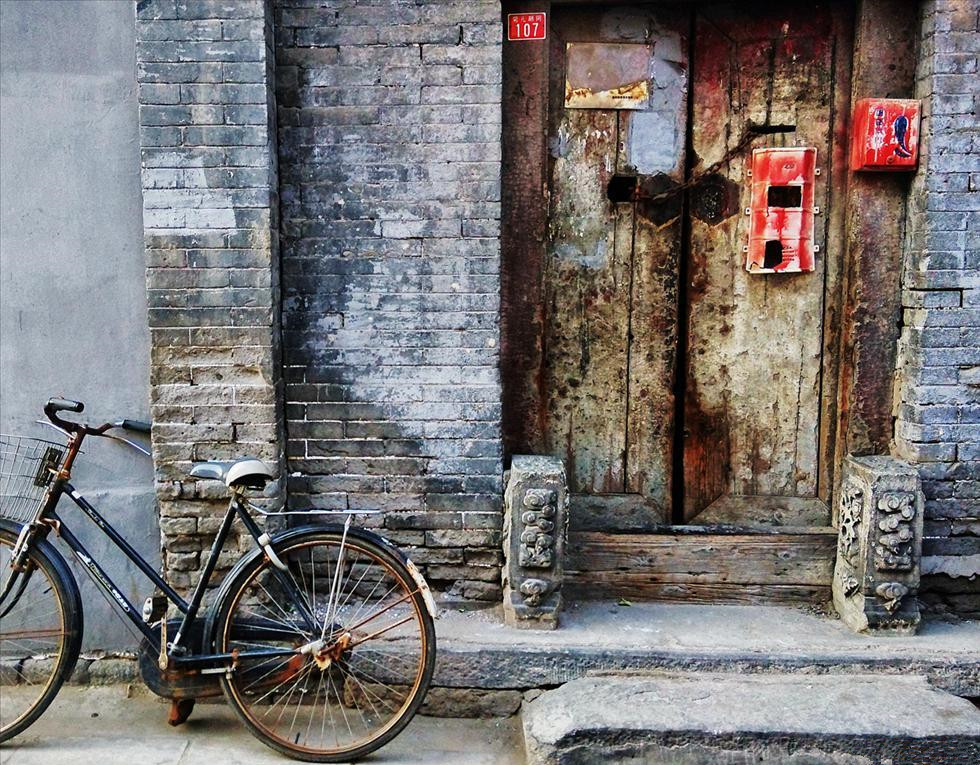 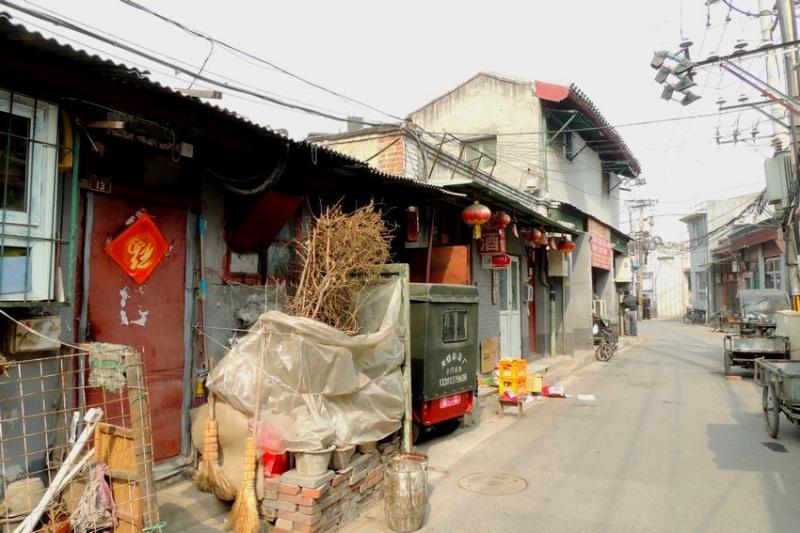 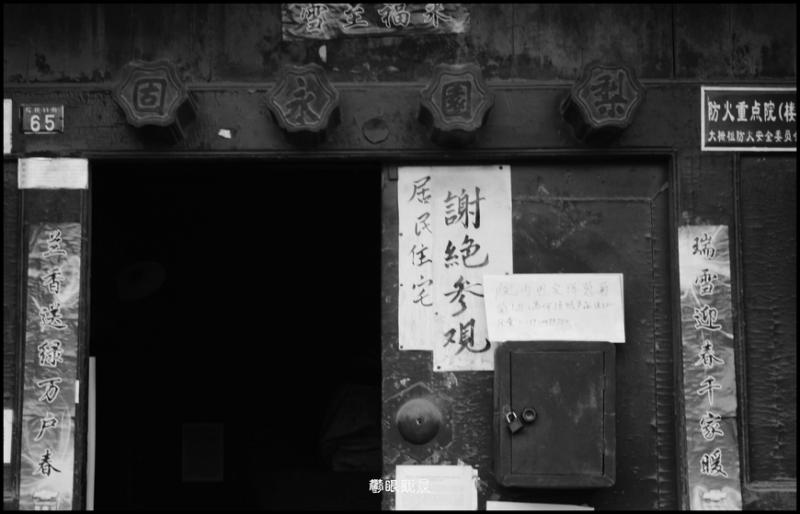