Fun facts about the Great Wall

1. The Great Wall of China was inscribed on the UNESCO World Cultural Heritage Site list in 1987.

2. It is an urban myth that humans are able to see the Great Wall with their naked eyes from space or moon.

3. The Great Wall is not a standardized product. In different regions, various materials and practices of construction were adopted based on the local condition. In the vast West China, due to the lack of stones and bricks, rammed earth were used to build the walls on Loess Plateau, while in the arid region of Gobi desert, the ancient people of Han Dynasty used red willow twigs and reed stems to frame sand and gravel, and made it layer over layer. As the plants got rotten so slowly and sandy soil of high salinity concretized gradually, this became a very affordable and effective method of constructing the long-stretched wall in the desert. In the eastern part of the wall, stone slabs and slates, bricks together with rammed soil are used. Chinese experts found that 600 years ago, the builders mixed sticky rice syrup with the regular mortar to make it a special type, which bound the bricks together so tightly to resist the earthquakes and other damages. 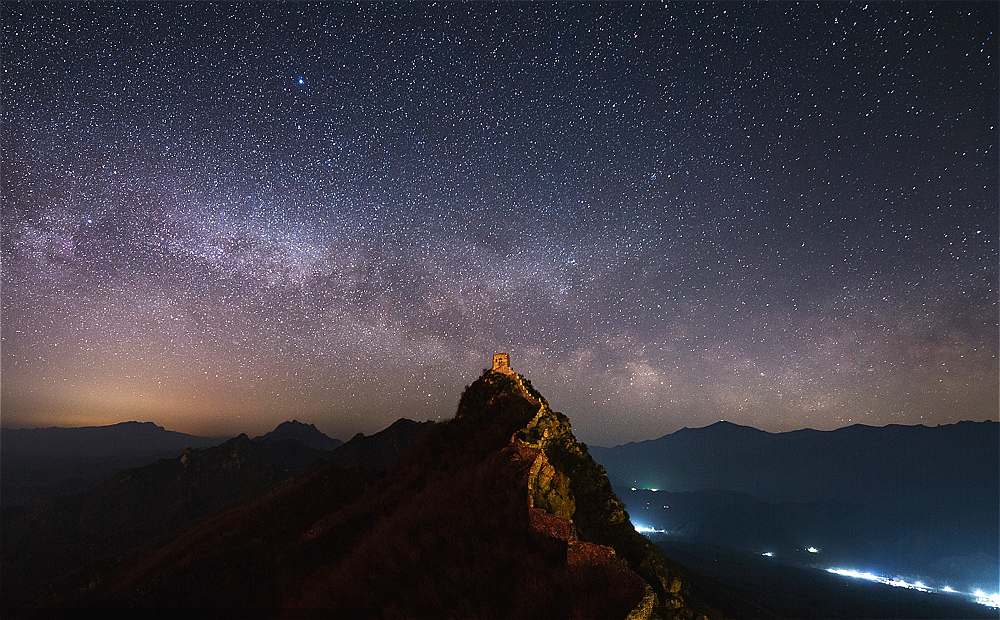 4. The Great Wall is not a continuous wall, but a system of fortifications. Especially in some strategic locations like the mountainous areas to the north of Beijing city, to prevent Manchurian invasion, Ming Emperors spared no effort to build several paralleled wall on the mountains to set up a sophisticated defense system to fight against the strong cavalries of Manchurian army.

5. Though many people are likely to attribute the construction of the Great Wall to the first Emperor Qinshihuang (259-210 BC), He is not the first one building the walls, but the person who linked some sections already built by other states he conquered in the northern territory of his empire. In the following 1800 years, the Great Wall was renovated and extended by the rulers of many dynasties. Currently the remained sections of the Great Wall are mostly built in Ming Dynasty (1368-1644).

6. Since the Great Wall is the longest man-made structure (21,196.18 KM, or 13,170.70 miles) in the world, there are many sections available for travelers to visit, such as Badaling, Mutianyu, Simatai, Junyongguan in Beijing, Gubeikou, Jinshanling and Shanhaiguan in Hebei, Huangyaguan in Tianjin, Jiayuguan in Gansu, etc. For international travelers, the wall at Mutianyu section is an ideal option with cable car service and toboggan ride if you are traveling to Beijing. If you are an active traveler, ETC has hiking tour products of the Great Wall from 1 to 5 days. 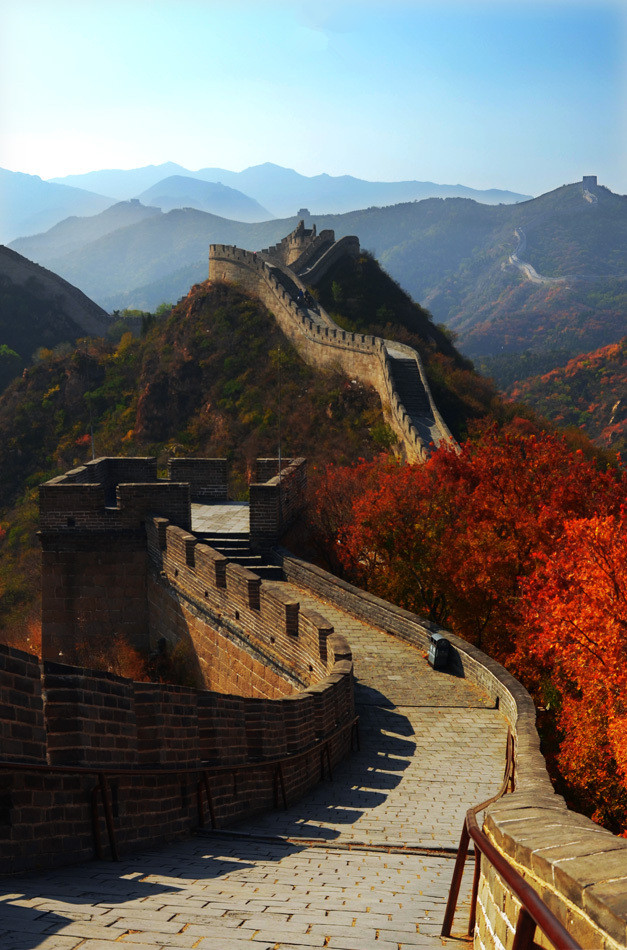 7. The most popular section of the Great Wall among Chinese tourists is Badaling, which hosted a record of 9.9 million arrivals in 2018. The maximum number was 87,500 in one day during the National Day holiday. So please drop your plan of visiting the Great Wall at the first week of October.

8. Launched in 1999, the Great Wall Marathon has become a popular race held every May, in which you can challenge yourself along one of mankind’s greatest monuments. The races start and finish in Yin & Yang Square at the fortress of the Huanyaguang section of the Great Wall in Tianjin Municipality, 130 KM east of Beijing (2.5 hours by car) 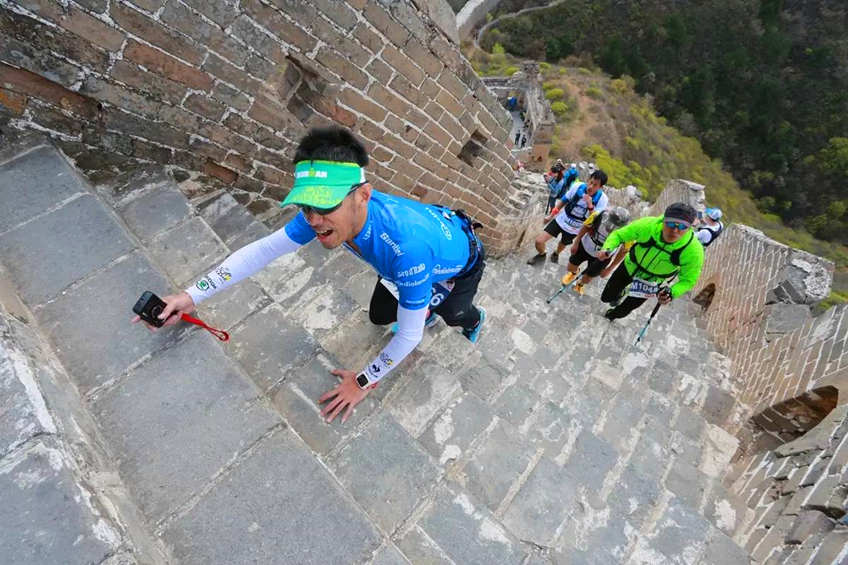 9. An ambitious Chinese-American co-production, the alternate-history movie -”The Great Wall” starring global superstar Matt Damon is actually filmed in the movie studios of Beijing and Qingdao (a coastal city of Shandong Province) in 2015, not on the Great Wall.

10. To protect the Badaling Great Wall and minimize the damage to the historic sites, the Chinese engineers and construction team built the deepest high-speed train station in the world, 102 meters (335 ft.) underground right below Badaling Great Wall, which has been put in use at the end of 2019.