The seaside Qingdao is rich with vitality, a blend of traditional culture, natural scenery and laid-back atmosphere, making the city a perfect destination for your weekend holiday. On this 3-day sightseeing tour in and around Qingdao, you’ll take in the picturesque scenery of holy Taoist Mt. Lao, have seaside fun of Zhan Qiao, and discover "Museum of World Architecture" - Badaguan Scenic Area. The local Tsingtao Beer is superb and world famous. Learn beer-brewing process and fully enjoy yourself fresh Qingdao beer.

Upon you arrival, you will be met and welcome at the airport, then transferred to hotel check in. The rest of leisure time will be on your own arrangement.

After breakfast, we will first visit the Zhan Qiao. Known as the symbol of Qingdao, the Zhan Qiao Pier lies in the south of Qingdao at Qingdao Bay. It was first built in 1892 and rebuilt in 1931. The Pier, 440 m long and 8 m wide, stretches into the sea and was the first wharf in Qingdao. The southern end of it stands a Huilan Tower (Billow-Returning). The Feige Huilan (Billow-Returning at a high tower) is regarded as one of the top ten scenic spots in Qingdao. Little Green Island is neighboring the Pier and the white lighthouse towers over the ocean.

Afterwards, we will visit the May Forth Square which is famous for May Forth Movement. The May Fourth Movement gave a boost to nationalism in China, as well as favoring populist causes rather than a small number of elite intellectuals. The movement and its aims are still commemorated in China today. Then, you will proceed to Badaguan Scenic Area, also called the "Exhibition of the World's Architectures". Badaguan Scenic Area boasts various villas of over 20 architectural styles of different countries, including Russia, Britain, France, Germany, the United States of America, Denmark, Greece, Spain, Switzerland, Japan and etc. Different trees and flowers are standing along each road, making this area more charming and distinctive. 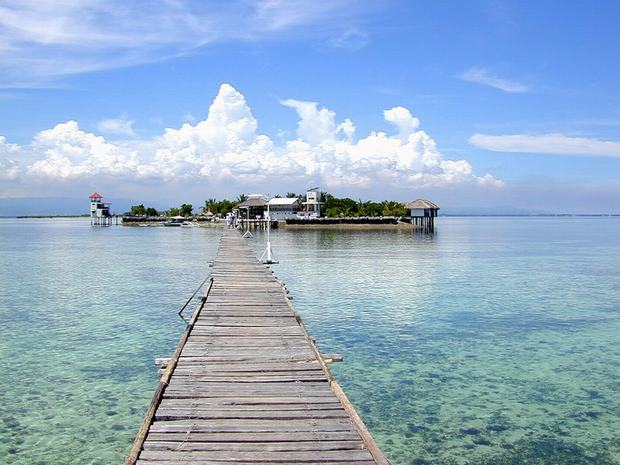 This morning you will be transferred to visit the Lao Mountain. Lao Mountain is situated about 30km the east of Qingdao. It boasts both mountainous and coastal scenery. In history, Lao Mountain was regarded as the home of immortals, therefore, Emperor Qinshihuang of Qin Dynasty, Emperor Wudi of Han Dynasty and many other famous figures have been here in pursuit of the secret of longevity. In the mountain, there were about 89 Taoist temples in ancient times, which were the home to nearly 1,000 Taoist priests and nuns on the mountain. First built in Northern Song Dynasty, 1000-year-old Taiqing Palace is now the largest and oldest one, where Taoist establishments are preserved well. It has become the major attraction of the mountain.

After the sightseeing, our guide and driver will transfer you to the airport for the flight to your next destination. 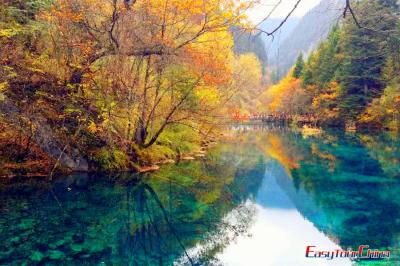 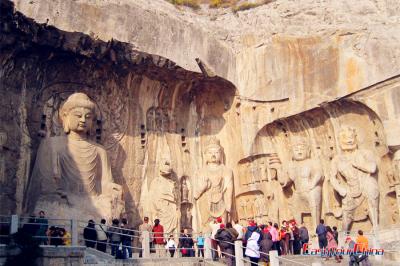 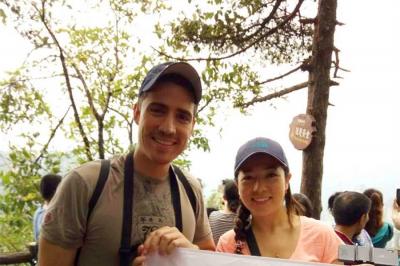