The 9 days educational tour of China take school students and young travelers into the workplaces like factory, research institute, traditional workshop in Shanghai, Guangzhou and Guilin, giving them rare opportunities to know how a manufacturing plant operates and look to their possible future career. The trip also provides a wealth of local life experience and fantastic site visits, with much joy of happiness with classmates, skill learning, language practice and life-time memories that benefit the formative years.

Upon arrival at Guangzhou, you will be welcomed by your guide and transfer to hotel check in. Welcome dinner at local restaurant with a briefing of the educational school tour in China.

After breakfast in hotel, visit the Chen Clan Academy, also called Chen Clan Ancestral Hall, which was built by the 72 Chen clans for their preparation for the Imperial examinations in Qing Dynasty. Get to know how China's imperial examination system worked. The building is also famous for its rich decorations – wood carving, stone carving, brick carving, pottery, plaster and iron engraving. Afterwards, visit the Sun Yat-sen Memorial Hall. Known as the forerunner of modern democratic revolution and the father of Republic of China, Dr. Sun Yat-sen play an important role in China’s modern history. Besides the history, the building of the hall itself is another highlight in respect of architecture, which exemplifies delicately perfect combination of Chinese traditional architectural style and the Western structural elements. What makes the hall most impressive is that not even a pillar can be seen in the spacious lobby with a span of 71 meters. Lunch in traditional Cantonese tea restaurant and enjoy dim sum lunch.

The students will visit Guangzhou Opera House in the afternoon, Guangzhou Opera House is rated as one of the “10 best opera houses around the world” (USA Today) and “The world's most spectacular theatres” (The Telegraph). Designed by Zaha Hadid, the first female winner of the Pritzker Architecture Prize, the unique exterior is inspired by the idea of two rocks washed by the Pearl River. The acoustic systems are designed by Sir. Harold Marshall, the world top acoustic designer who achieves the world first-class level acoustic system and delivers a perfect visual and sound effects for the opera house. Continue to Huangpu Ancient Port, which was an important port on the maritime Silk Road during the Southern Song Dynsty. En route, you will also see the Canton Tower, the highest TV tower in China and the third highest in the world. 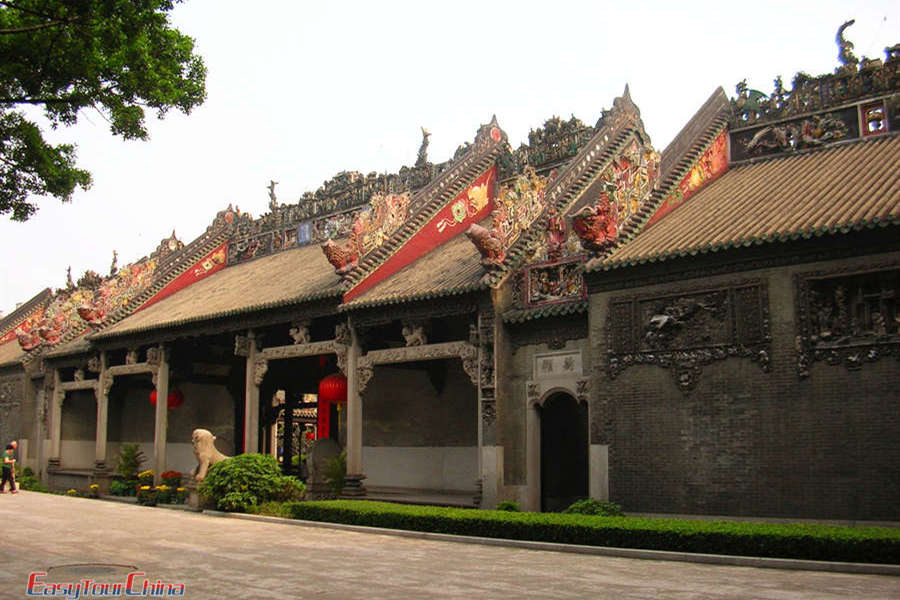 Visit an industrial factory in Guangzhou this morning, like BYD Auto Co., Ltd. With the stuff’s presentation and tour, students will increase their knowledge. After lunch, transfer to train station for high speed train to Guilin.

Guilin's Karst Landform has been added to the World Natural Heritage List in June 2014 for its rich biodiversity and scenic landscape. This morning, your class will visit the famous Reed Flute Cave after breakfast, and then a course of Guilin’s Karst land characteristics will be taken in the Institute of Karst Geology. You will learn the development, forming conditions and process of the Karst landforms.

Afternoon go to Guilin Tea Institute, where you will visit the tea farm, learn how to pick tea leaves, see tea processing and join a tea ceremony. After a relaxing but informative tea culture tour, students will go to visit the Jingjiang Prince Palace, which was the official residence of Prince Jingjiang of Ming Dynasty (1368-1644) and like a miniature of the Forbidden City. Take a free walk at the newly restored Dongxi Xiang (East & West Alleys) at the foot of the ancient city wall before transfer back to hotel.

Check out after breakfast and visit a wholesale market for fruit and vegetables. And then drive 40min to Daxu town, which was formerly an important pier by Li River. Visit a traditional liquor workshop to see how the processing of liquor. After a walk in the town, drive to Yangshuo. Take a walk along Yulong River for around 2hrs. Enjoy evening time at the West Street or take optional show of the Impression Sanjie Liu.

Countryside tour this morning to see rice fields, orchards and vegetable fields. Students will learn straw weaving from local farmer craftsman. Transfer to Guilin Airport and fly to Shanghai in the afternoon.

Be met upon arrival in Shanghai and transfer to hotel. You will be driven through Pudong New District and view the most fast-growing financial and economic areas in China.

This morning, the class will visit an industrial factory in Shanghai (China Baowu Steel Group Corporation Limited, Solar Engineering Centre, etc.) or visit a vocational technical school and communicate with students. Afternoon take a city highlight tour to Shanghai Museum, the most important museum for Chinese art. It boasts a collection of 140,000 precious relics, featuring bronzes, ceramics, paintings and calligraphy. After a walk on Nanjing Road, go for a cruise on Huangpu River. Optional tour to acrobatic show after dinner.

After breakfast, drive out of downtown to Zhujiajiao, an ancient town with the history of 1700 years old, which renowned as the “Venice of the east’’. The whole town is surrounded by water. It is a place with admires antiquated architecture, tranquil canals and crumbling bridges. Back to downtown in the afternoon, you will visit Yu Garden, one of the most famous gardens in China. Chinese garden is so different from western style, and Yu Garden is a typical one with pavilions, halls, rockeries, ponds and cloisters with unique characteristics. Tour ends at the Bund, view both the 20th-century colonial architectures and skyscrapers, a great experience of the traditional and futuristic Shanghai. 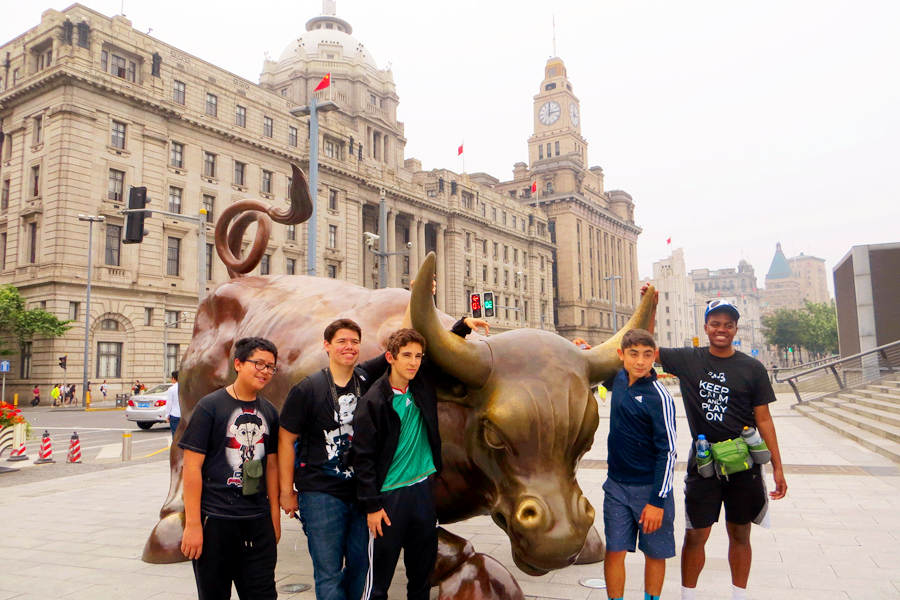 Check out and transfer to airport for your return flight to sweet home. End of your 9 days China educational school tour with industrial visits. 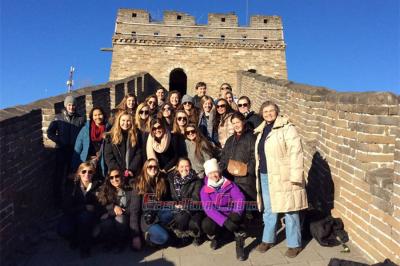 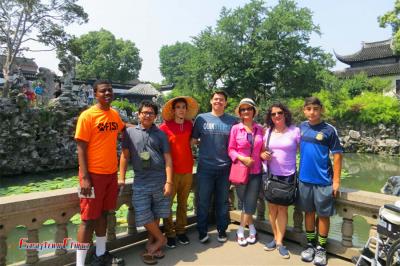 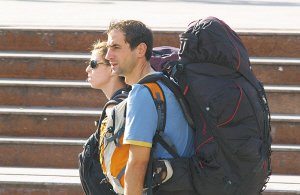