Lhasa is sacred, inspirational, and the true heart of Tibet. Take ETC’s private guided 4-day Lhasa tour to see the soul of this city and its mysterious glory. Explore the religious appeals, grand Buddhist monasteries, exotic Tibetan culture, as well as its secrets and unique things with us! With our local guide, you can even take a cookery lesson to prepare Tibetan food. Beyond temples, Lhasa is teeming with highland beauty and spectacular scenery – the jewel-like lakes are sparkling under the sun.

Upon arrival at the Gonggar Airport or train station, Easy Tour China local guide will meet you and transfer you to the hotel in Lhasa. On the way, you could have a look at Yarlung Tsangpo River, the largest and longest river in Tibet on the way to hotel. After check-in at hotel, have a good rest for the rest of the day to acclimate the high altitude (3650m) and weather of Lhasa.

Afterwards, learn to prepare Tibetan food at a local restaurant. Before that, our guide will escort you to a vegetable and meat market to buy some raw material. After the cooking course, enjoy Tibetan food cooked by yourselves. 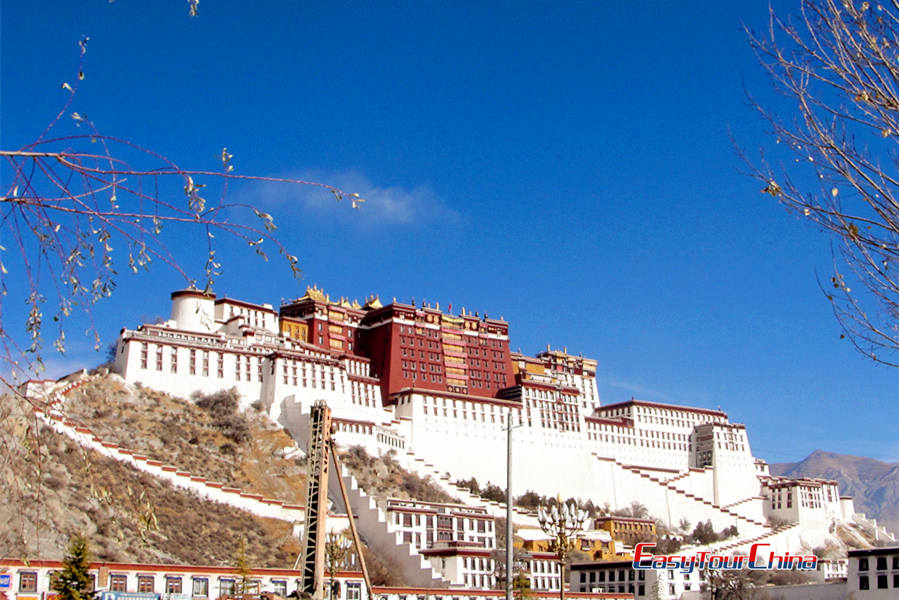 After breakfast, you are going to visit the Drepung Monastery which is located in the west suburb of the city. It is one of the “Three Great Monasteries” of Tibet, the other two are Ganden and Sera Monastery. Drepung Monastery is the largest one of all Tibetan Monastery. All the halls are magnificent. There are 183 pillars in the main assembly hall and the carvings on the pillars are so exquisite.

In the afternoon, visit the Sera Monastery, around 4 kilometers north of Lhasa. It is famous for the excellent Buddhist debating among lamas. The debating takes place from 3:00 pm everyday in a garden next to the central assembly in the center of the monastery. It would be a great fun to see lamas debating. After that, we will move on to visit the nearby Norbulingka Park. It used to be the Summer Palace of the Dalai Lama. Encompassing 360,000 square meters, the pleasant park consists of small palaces, chapels and a zoo. 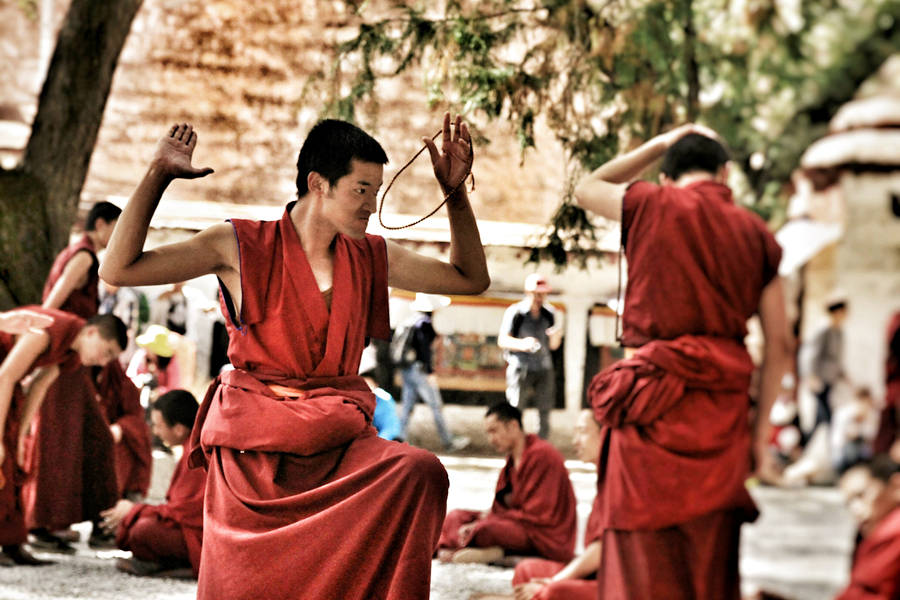 Today is free for your own exploration until your guide transfer you to airport or train station. If your departure time is in the late afternoon or at night, you could choose the optional tour to Yamdrok Yumtso Lake. 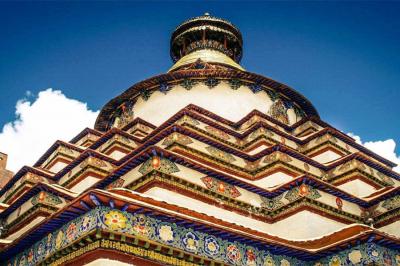 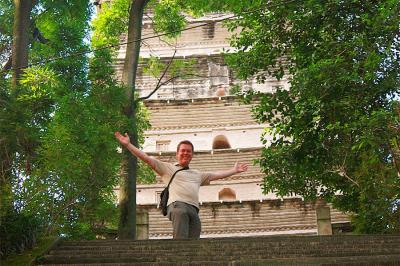