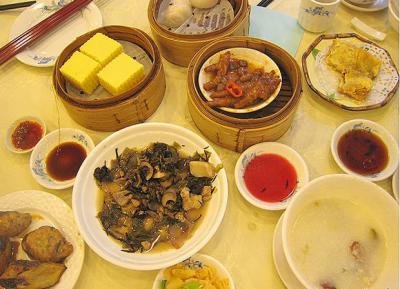 Hong Kong is teeming with natural beauty and cultural charm. Besides, there are more shopping malls, markets and streets packed into Hong Kong than any other city in the world. Looking for a relaxing weekend tour to Hong Kong by locals? We will take you to the most famous landmarks and scenic spots, from Victoria Peak, Repulse Bay and Aberdeen Fishing Village to Hong Kong Observation Wheel and the most popular night street. Also board Bauhinia Harbour Cruise to enjoy beautiful views and a buffet dinner.

Make your way to Hong Kong by flight (or high speed rail if going from mainland China). Be met and transfer with a private vehicle to your hotel check in. In the later afternoon, you will join in a sitting-in bus tour to visit some highlights of Hong Kong.

You will be met at your hotel around 16:00-16:40pm. The first spot you will visit is the 60-metre-tall (197-foot) Hong Kong Observation Wheel, located at the Central Harbourfront. The wheel is designed to suit Hong Kong’s climate and weather. It is built within the Electrical and Mechanical Services Department and TUV standards. The next spot is the Temple Street, located in the areas of Jordan and Yau Ma Tei in Kowloon. The night market lies in the Yau Ma Tei, Jordan part of the street. Popular with tourists and locals alike in the evening, it is also common to see the place crowded at dusk, with various cheap merchandise and food items to sell. The place is sometimes known as "Men's Street". The last part of your itinerary is the Bauhinia Harbour Cruise with buffet dinner. Enjoy the beautiful scenery and leisure atmosphere around the Victoria Harbor. Then you will transfer back to your hotel.

After breakfast, transfer to visit the Victoria Peak on the western half of Hong Kong Island. With an elevation of 552 m (1,811ft), it is the highest hill on Hong Kong Island. Then transfer to Repulse Bay, located in the southern part of Hong Kong Island. The origins of the bay's English name have become extremely obscure. However, there are none resting on any solid evidence that has so far been established. It is now one of the most expensive housing areas in Hong Kong. Later, visit the Aberdeen Fishing Village, where a large number of people (about 6000) who lived and worked on the junks moored there. Over the years the number of the boats has dwindled as more and more of the "boat people" have moved into high-rises or abandoned fishing as a career. Although it has now been transformed into a semi-commercial district, it has maintained the style of a fishing village.

Do some free shopping at Stanley Market, which is a typical example of a traditional open-air market andwell known for its bargains. Many of the stalls or shops in Stanley Market sell Hong Kong souvenirs as well as clothing. Ttransfer to your last stop of this trip, the Avenue of Stars, where you can see plaques honoring celebrities from the silver screen, and those behind the camera. The latest addition is a bronze statue of the legendary Kung-fu acting star Bruce Lee. Find out all you want to know about the 100-year development of this Hollywood of Asia and enjoy the star-studded harbour views. Walk along the Victoria Harbor, to enjoy the exciting view created by  Hong Kong's striking coastline and the countless container vessels, junks, sampans and pleasure craft gliding around the harbour.

This afternoon is the free shopping time on your own. 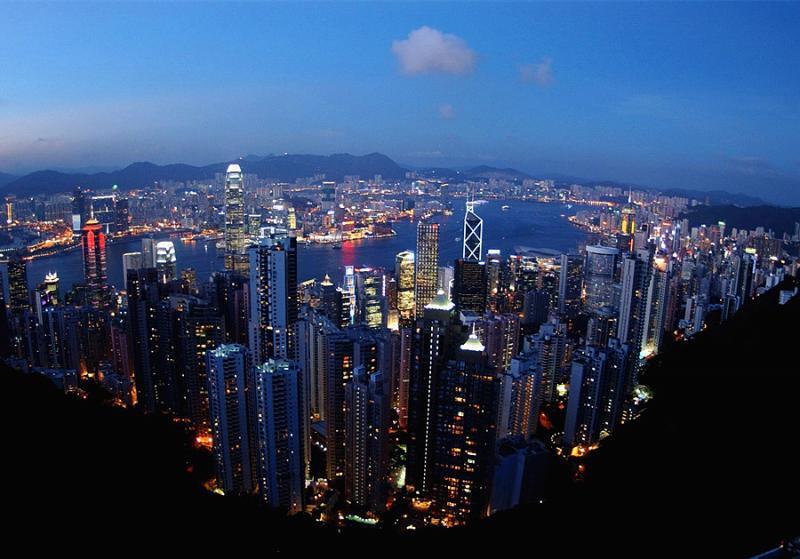 Recommendation places for your afternoon shopping:

Morning will leisure for you own arrangement. According to your flight or rail schedule, transfer to airport or rail station on time. Move to your next destination. Your Hong Kong weekend gateway tour ends. 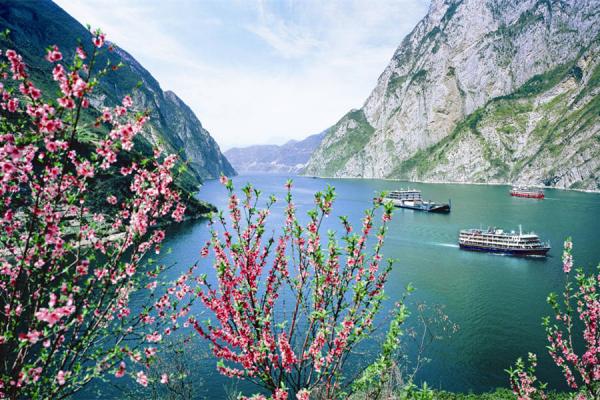 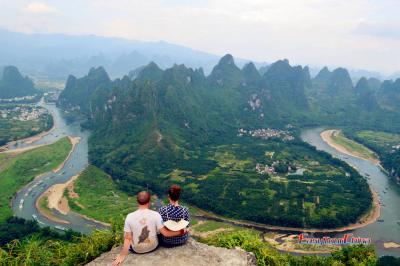 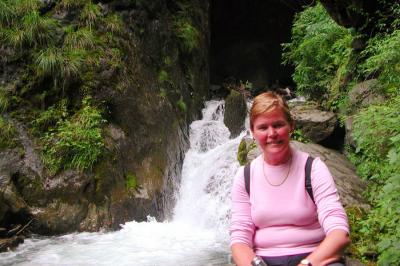