China’s Silk Road refers to a network of ancient trade routes crossing Asia from China to Europe, and now becomes an epic journey among adventurous travelers dreaming of the off-the-beaten-track sights hiding in the sand dunes of desert, vast stretches of mountains and exotic cities all along. Travel along the ancient Silk Road with the off-the-beaten-track sights, you will throughout history and back to over 1000 years ago – caravans came and went, regions arrived in China with important relics… 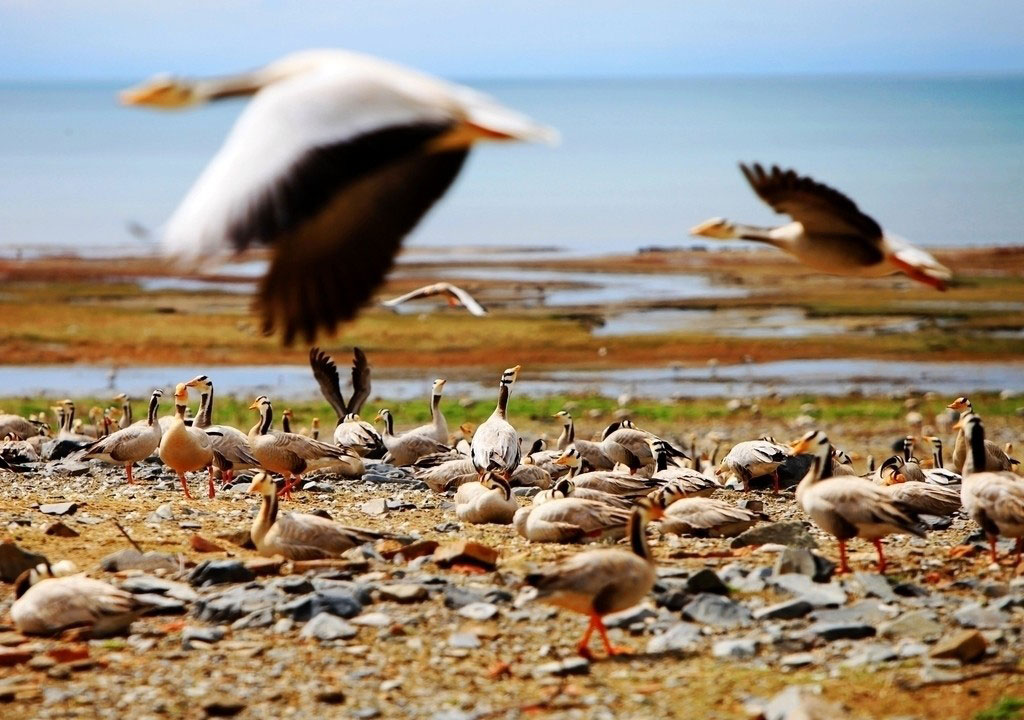 Qinghai Lake and Bird Island - In Mongolian, Qinghai Lake is called Kukuruo'er, and in Tibetan, Cuowenbo, both of which mean blue sea. It is the largest salt-water lake in China lying 3,200 meters above sea level, and embraced by high mountains. At its northeast end are the "Bird Islands", where countless migrating birds fly in and out. Visitors can hear the warbles of birds from miles away. 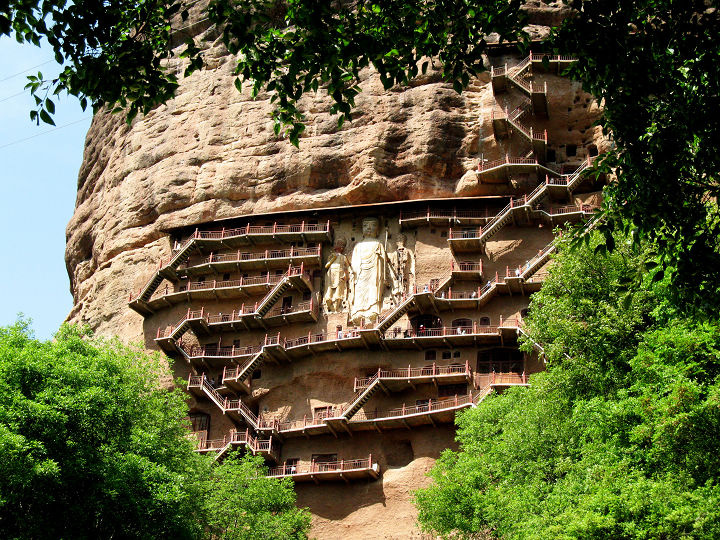 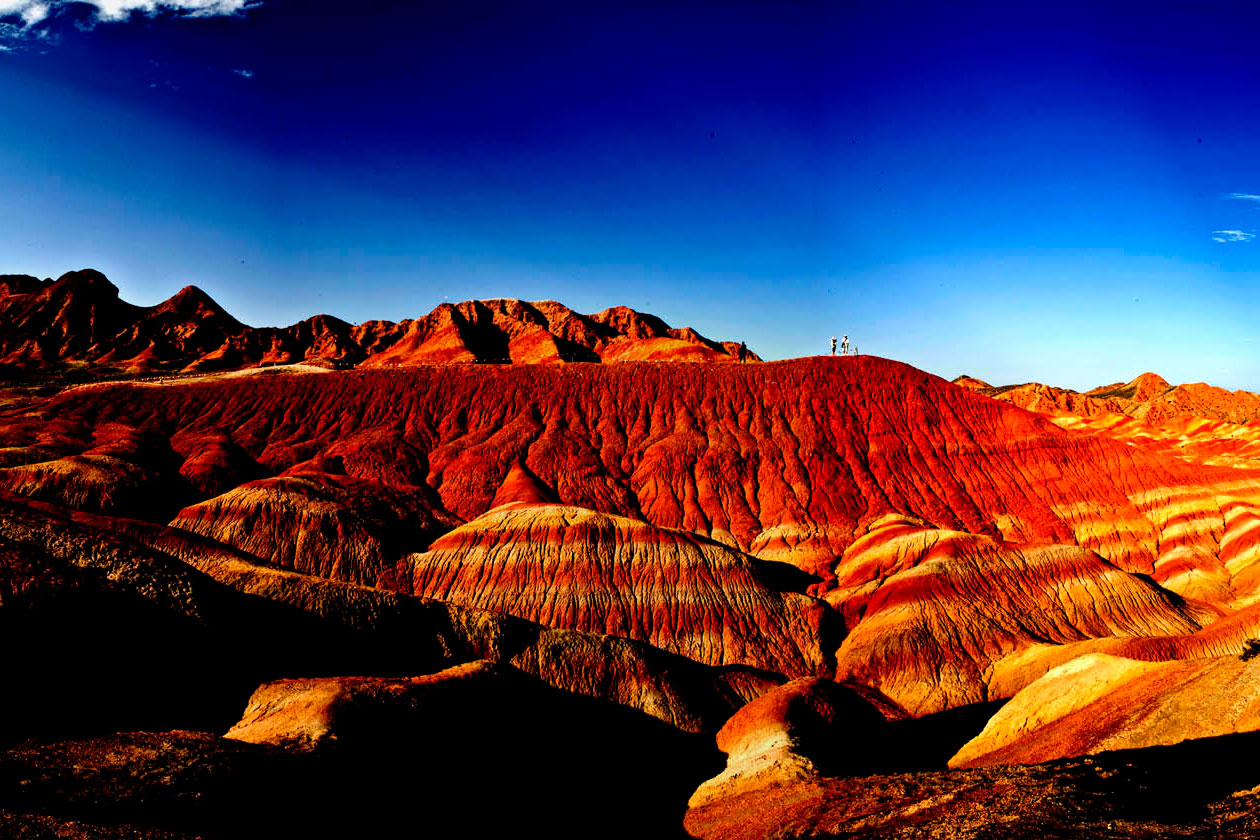 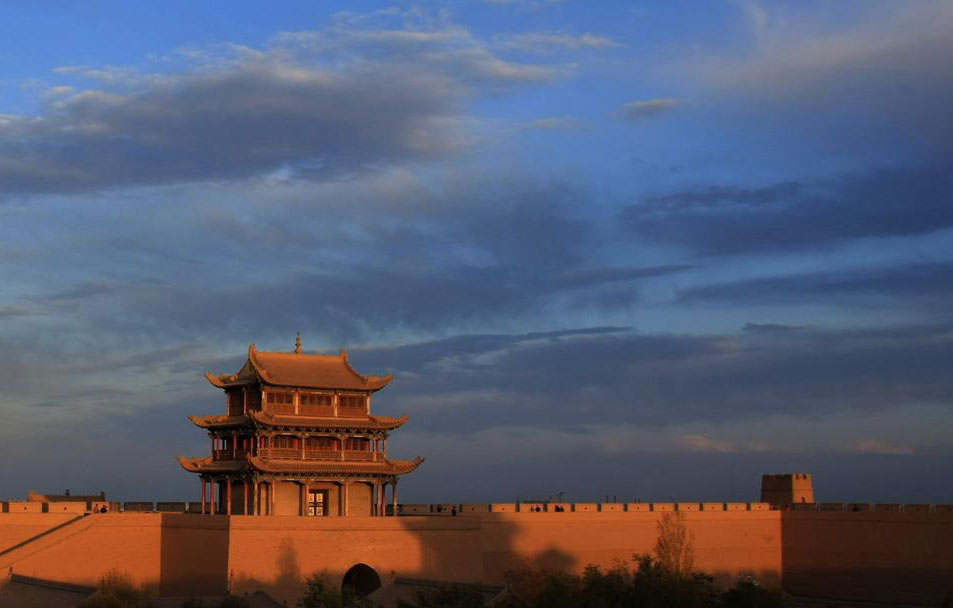 Jiayuguan Fort– 7 km southwest of Jiayuguan city, Jiayugyan Fort is the west end of the Great Wall built in Ming Dynasty. It is the most magnificent and best-preserved ancient military fort in China. Climb atop on Jiayuguan Fort for sweeping views! The Overhanging Great Wall nearby is also a great draw for travelers along the Silk Road. 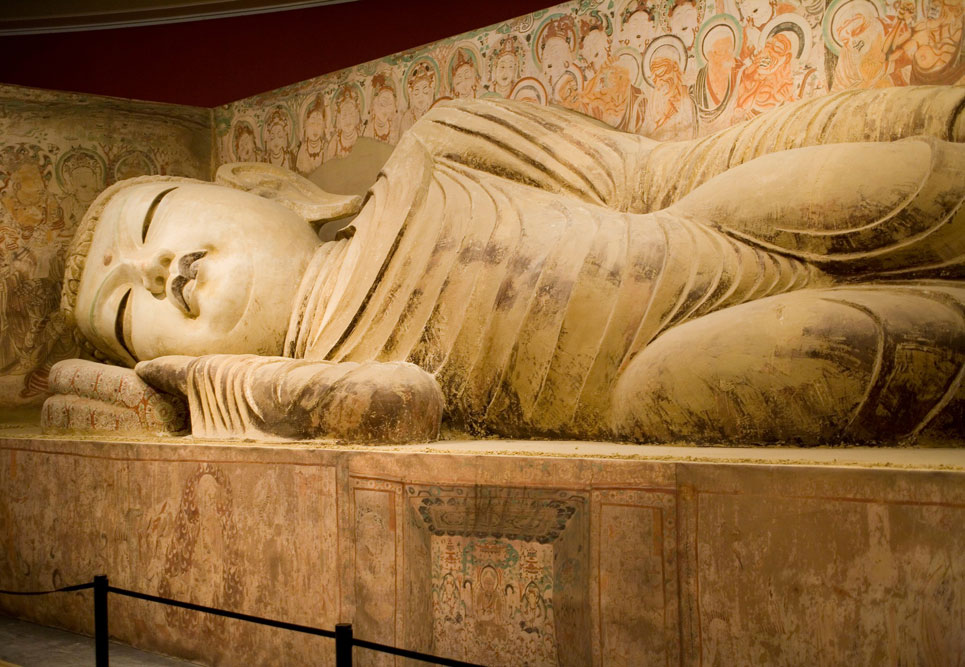 Mogao Grottoes in Dunhuang - Mogao Grottoes is the greatest treasure house of Buddhist art with innumerous sculptures, murals and manuscripts, and a glittering pearl that adorns the Silk Road. 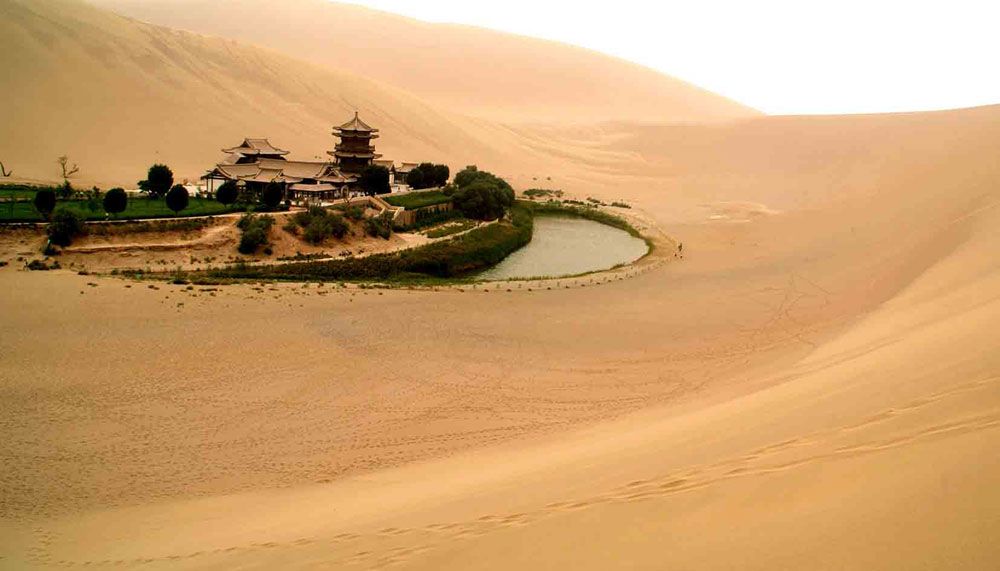 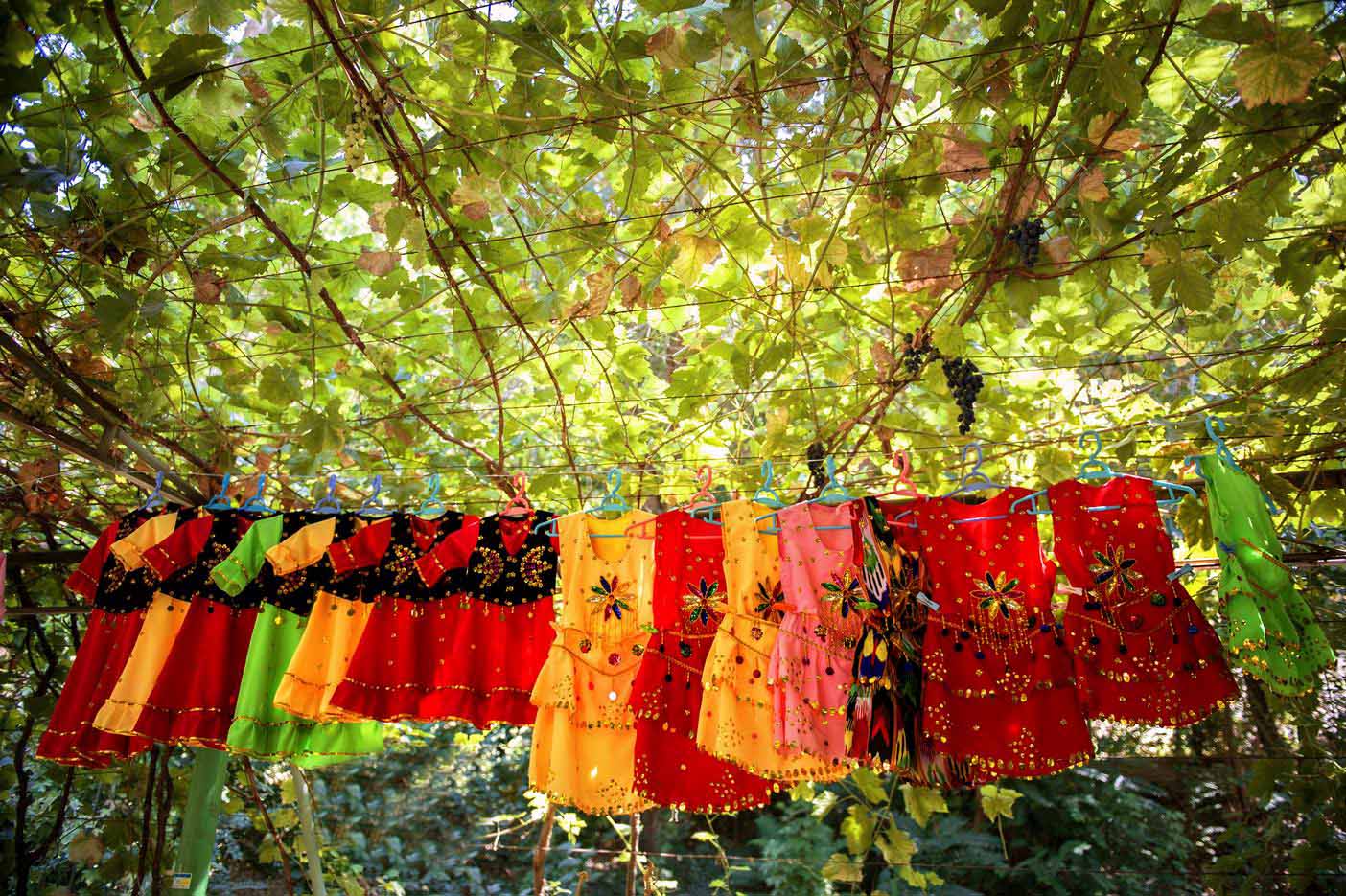 Turpan Grape Valley– In the oasis city of Turpan, a vast areas of grapes valley is a paradise to keep away the surrounding desert heat. Feast on all kinds of grapes, and sip a fresh glass of white wine made by Uygur people. 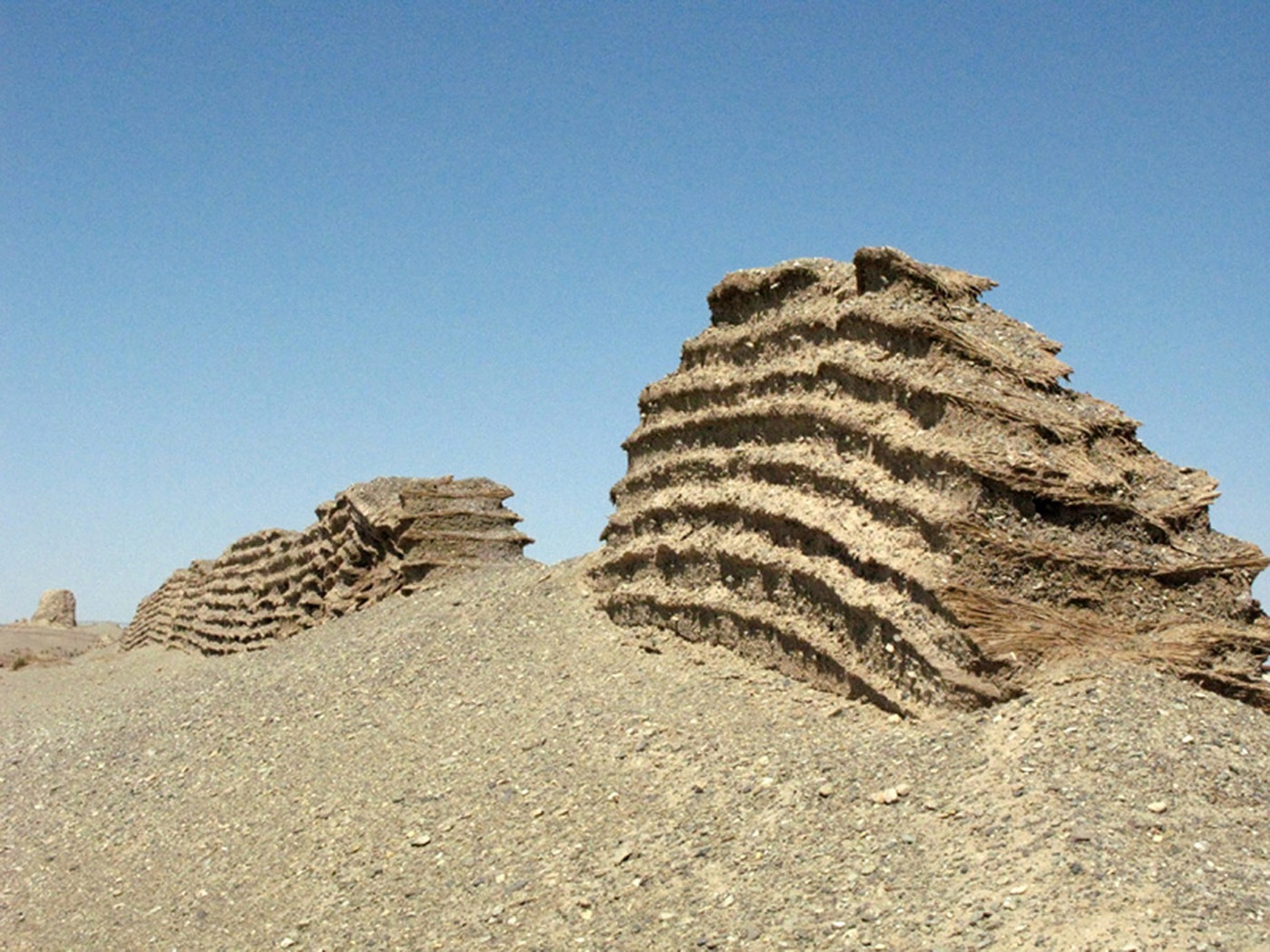 Great Wall of Han Dynasty – located in Dunhuang, the walls were 1000 years earlier than the Great Wall of Ming Dynasty that we usually talk about and made of local sand and weed. However, it is now in danger! Only a few broken sections and several towers distorted beyond recognition are standing still, due to nature erosion and artificial damage.