The Archaeological Ruins of Liangzhu City was included on the UNESCO World Cultural Heritage list at the 43rd session of the UNESCO World Heritage Committee, in Baku, Azerbaijan, June 6, 2019. So far, the total number of China’s world heritage sites reaches 55, ranking first in the world.

Liangzhu ancient city is the first Neolithic city site discovered in the lower reaches of the Yangtze River. Before the discovery of Shenmu Shimao Site in Shaanxi Province, it was the largest prehistoric city site in China and has been praised as "the first city of ancient China". Furthermore, it is an important witness of the five-thousand-year Chinese civilization.

World Heritage Committee depicts, “These ruins are an outstanding example of early urban civilization expressed in earthen monuments, urban planning, a water conservation system and a social hierarchy expressed in differentiated burials in cemeteries within the property.” 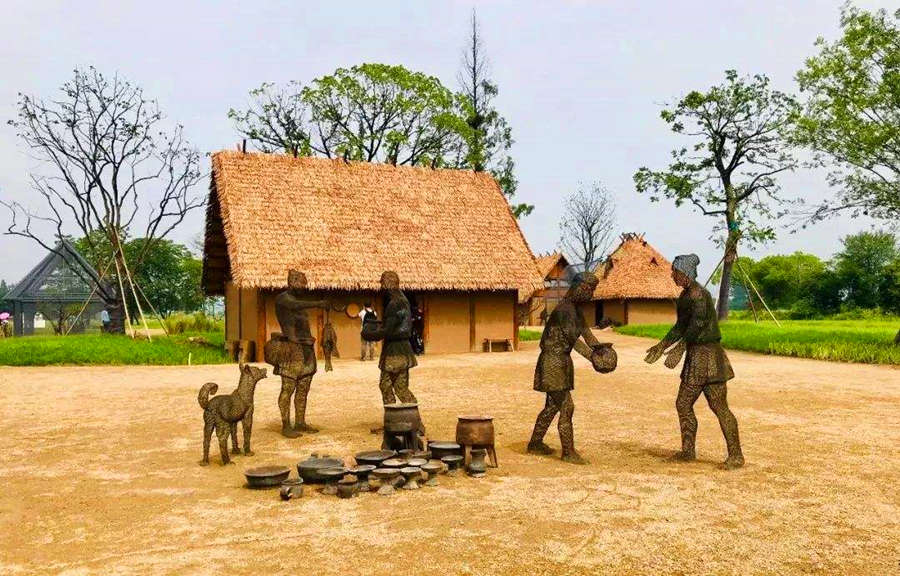 Where is the Archaeological Ruins of Liangzhu City?

It is slightly rounded rectangle, of north-south direction, 1500 to 1700 meters long from east to west, and 1,800 to 1,900 meters long from north to south, with a total area of more than 2.9 million square meters. Stones at the bottom of the city wall are used as the foundation, which is 40-60 meters wide. Above the foundation, the city wall is piled with pure loess. Some parts of the city wall are still more than 4 meters high above the surface. Six ancient watergates have been found. 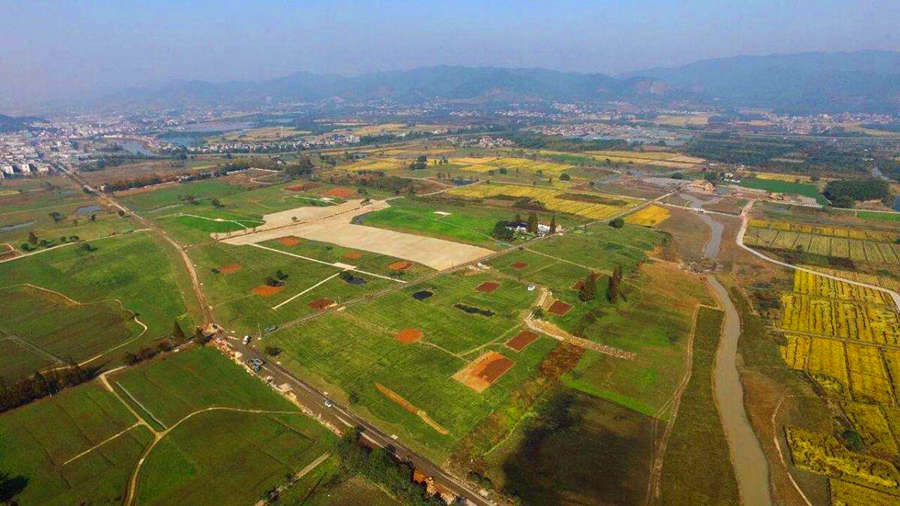 According to the archaeological findings and research, the ordinary residents lived on the outskirts of Liangzhu Ancient City, while the nobles lived on the 300,000-square-meter earthen terrace of Mojiao Mountain in the center of the city. Apart from the Mojiao Mountain site, there is the Fanshan Cemetery at the central location of liangzhu City, which was the highest-grade tomb in China during the late Neolithic Age.

Both Mojiao Mountain site and Fanshan Cemetery were found and excavated in the 1980s. Five kilometers northwest of the city is the famous Yao Mountain Cemetery, where a large number of highest-grade liangzhu jade articles and other ritual vessels were unearthed. Some believe that the “capital” f Liangzhu should be here.

The overall ruins indicate Liangzhu was a realm that combined theocracy and kingship. 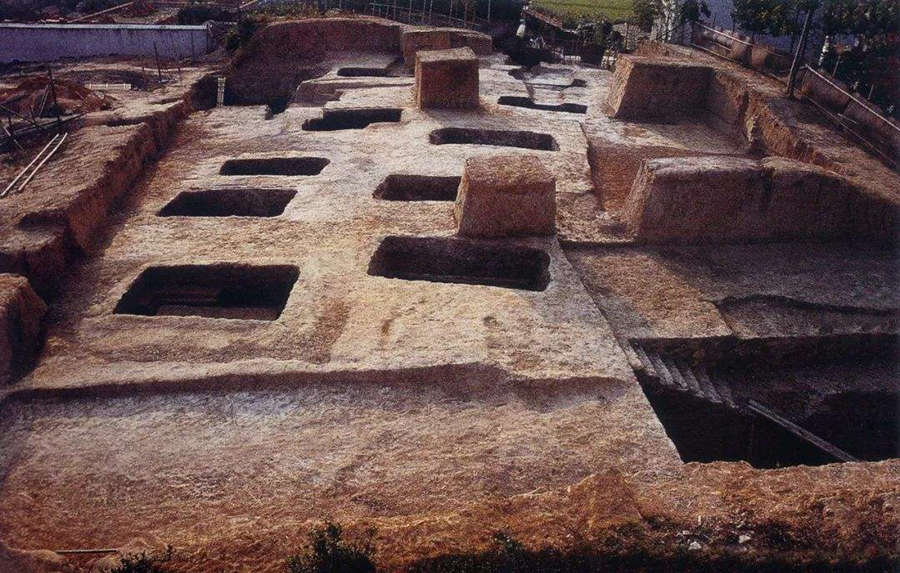 The peripheral water conservancy system is located in the northwest and north of the ancient city, which is composed of natural mountains. At present, there are a total of 11 dyke ruins discovered, mainly built in the valley mouth between two mountains. It is divided into two groups in the south and the north, which form the front and rear protection systems. Based on the preliminary archaeological knowledge, the water conservancy system has functions of flood control, transportation, water use and irrigation, and was closely linked with the economic and social development of Liangzhu Ancient City.

Check out all 55 world heritages in China, and please feel free to send us an inquiry to create your own China trip to discover the amazing cultural and natural wonders. 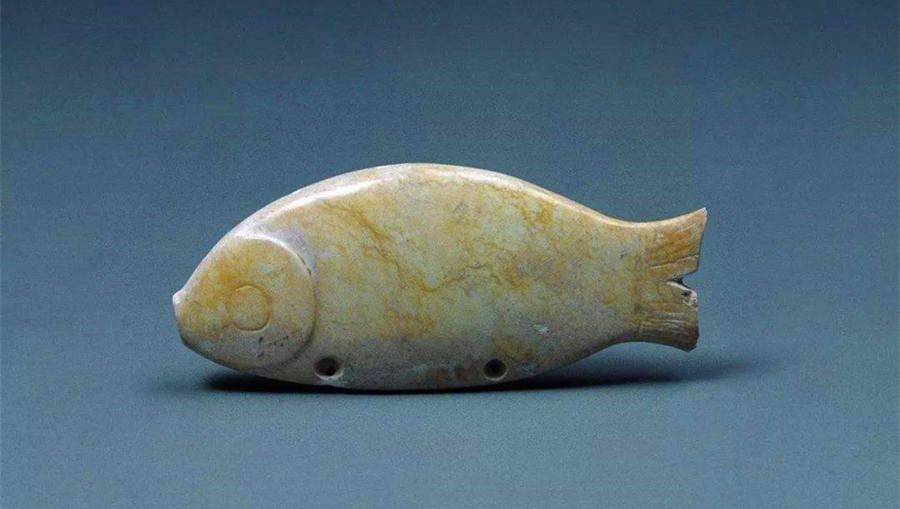