Fans of tea in the world must have long been dreaming of a universal tea day. And you probably have heard the news that in November 2019, the 74th session of the United Nations General Assembly adopted May 21 as the "International Tea Day ". Since then, there is a designated festival for tea lovers. Bravo!

Chinese President Xi Jinping sent a letter and even wrote a poem to extend warm congratulations, on the first International Tea Day.

The fourth China International Tea Expo is being held in May to celebrate the Tea Day, with various activities to promote tea culture and tea trade.

On the morning of May 21, the Tea Day Themed Event was launched at the China Tea Museum in Hangzhou, Zhejiang Province.

In the ancient city of Zhaoyu, Shanxi Province, which is known as "the capital of tea merchants", the theme activity of Shanxi medicinal tea, one of the 7 tea systems in Chin, is being held.

The World Tea Library and Ancient Tea Tree Research Center have been established in Yunnan’s Southwest Forestry University (Yunnan is the place of origin of Pu’er Tea). Meanwhile, the ancient tea tree resources exhibition will also be on display. 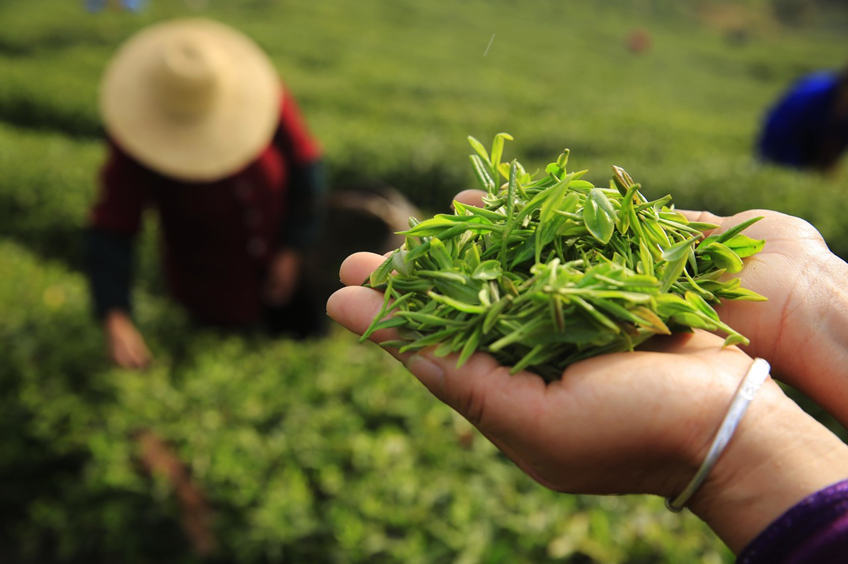 Why is Tea Day celebrated?

Tea is one of the top three drinks in the world. Three billion people around the world drink tea, which means that two out of five people drink tea. The favorite tea-drinking countries are Turkey, Libya, Morocco, Ireland and the United Kingdom.

The establishment of International Tea Day on May 21 is led by China, which is the world's recognition of China's tea culture. It will help China and other countries to learn from each other's tea cultures, promote the coordinated development of the tea industry, and jointly safeguard the interests of tea farmers.

At present, there are more than 60 tea-producing countries and regions, with tea output of nearly 6 million tons, trade volume of more than 2 million tons and tea-drinking population of more than 2 billion. China, India, Kenya, Sri Lanka and Turkey are the top five countries for tea producing.

Tea, as the most important cash crop, is the main means of livelihood for millions of poor families in many least developed countries. It is also the main source of income and foreign exchange from exports in some of the poorest countries.

At the same time, the improvements of the tea value chain can make a contribution to the United Nations 2030 Agenda for Sustainable Development. 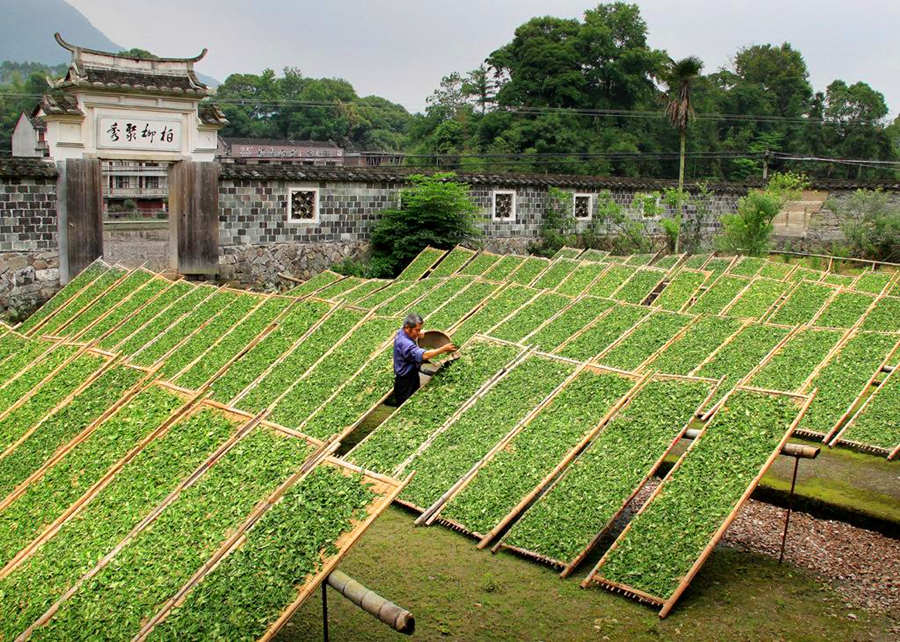 China is the hometown of tea and where the tea came from originally. The discovery and use of tea by the Chinese people is said to have begun in the prehistoric times, at least for more than 4,700 years.

Back in the Tang Dynasty (618 - 907), Lu Yu, known as the sage of tea, a lifelong tea lover and a great master of the tea, wrote the book "The Classic of Tea" - the world's first tea monograph, which started an era of tea and made outstanding contributions to the development of the world tea culture.

In Chinese history, tea culture laid emphasis on cultural ideology and elegance. The ancients usually wrote poems, made calligraphy, painting, and enjoy singing and dancing while drinking tea. In the formation and development of tea culture, it has integrated the philosophical thoughts of Confucianism, Taoism and Buddhism, and evolved into the customs of various ethnic groups, becoming a part of the traditional Chinese culture.

Chinese tea has spread all over world via the ancient Silk Road, Tea-horse Road, and Tea-boat Road. With the characteristics of equality, inclusiveness and sharing, tea has become a link connecting international exchanges. 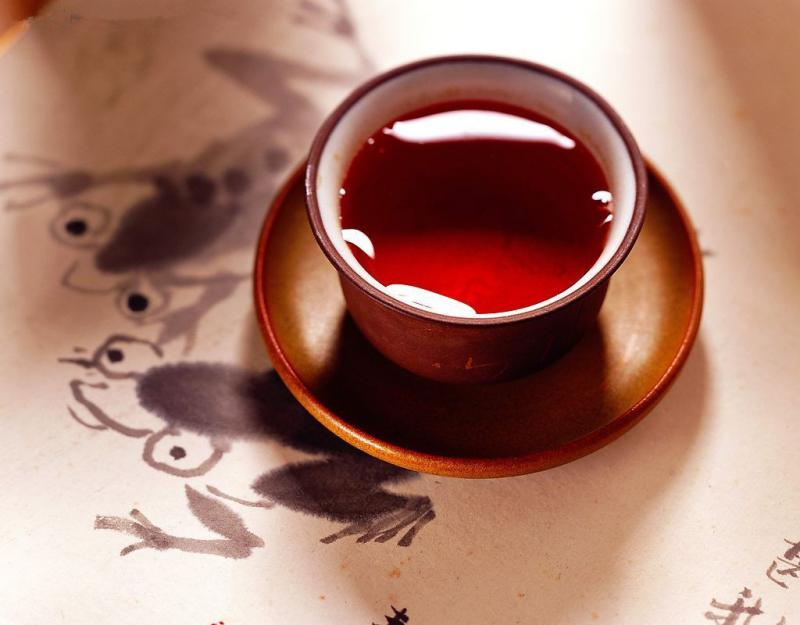 On the first International Tea Day, we’d like to recommend the tea culture itinerary for those planning on a tea tour to China.