Laoshe Teahouse was built in 1988 by Mr. Shengxi Yin, to commemorate Mr. Laoshe, one of the representatives of traditional Beijing Culture, and his magnum opus Tea House. Ever since its opening, the tea house has been a desirable place for both tea lovers and Chinese culture vultures.

Location: No. 3, the west street of Qianmen, Xicheng District Beijing 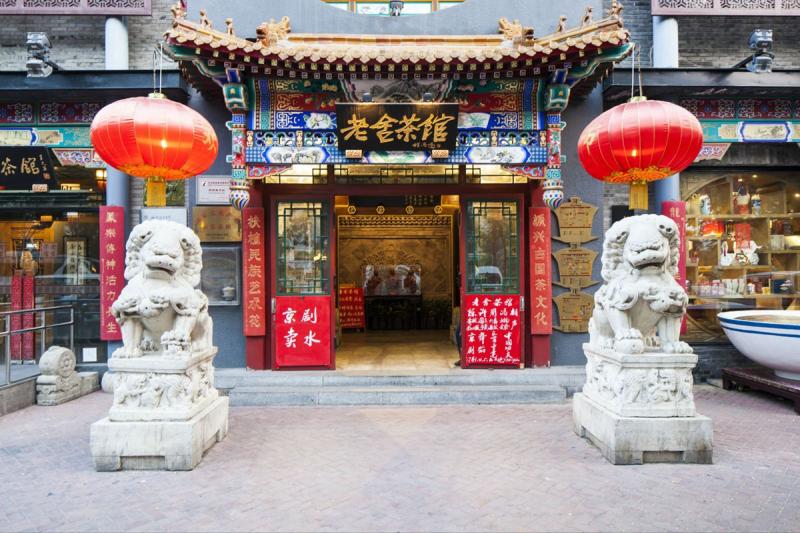 Of over 500 tea houses in Beijing, Laoshe Teahouse stands out not only for the association with cultural celebrities, but also for its origin from stall tea or Dawancha (Big Bowl Tea). Inspired by the play of Tea House, Laoshe Teahouse attaches much importance to the Beijing local culture traditions and lifestyle, apart from ancient tea culture. 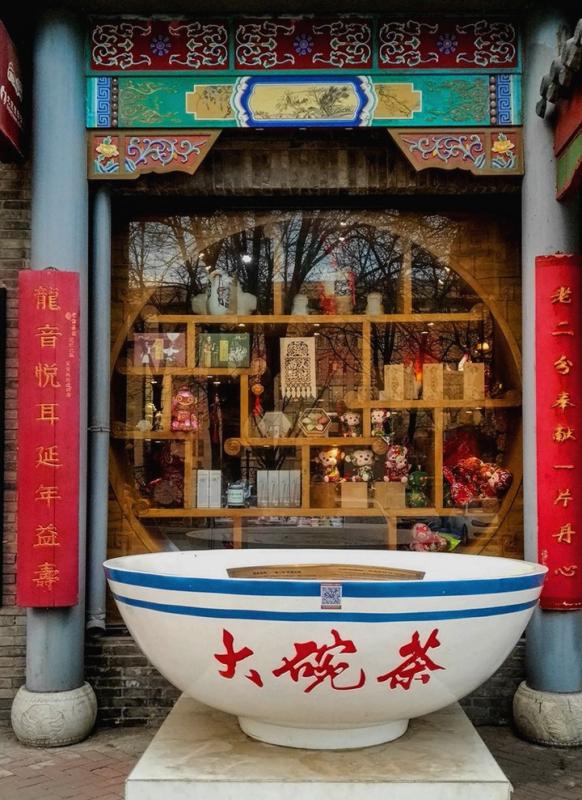 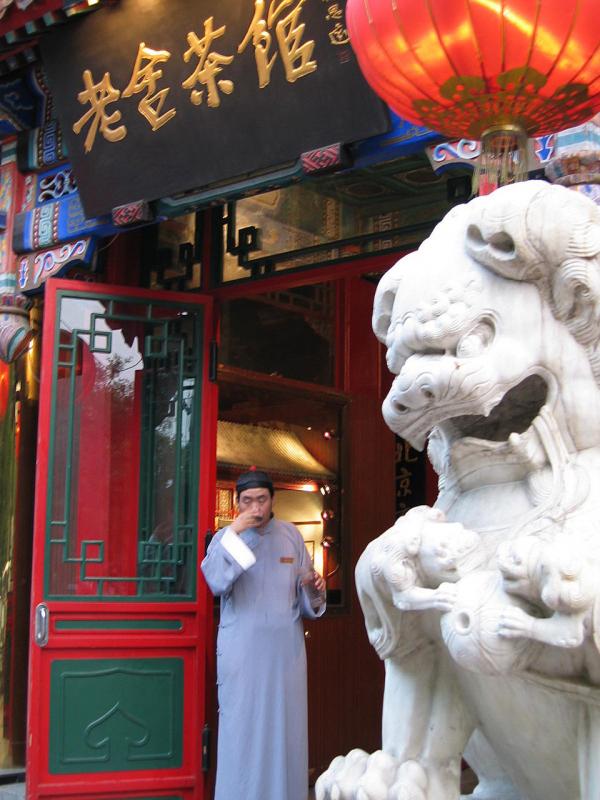 Constant change has made Beijing a brand-new metropolis, though, the ancient capital has much more to offer beyond the gaudily ornate buildings.

Laoshe Teahouse is one of the most well-known ‘trendy’ areas of Beijing and incredibly cool. From food to fun, from waiter’s dialect to architectural design, everything creates a Beijing-style cultural ambience. The three-floor building is of typical Beijing courtyard design, and involves traditional art and modern comforts. Travelers may find it to be a folklore museum by seeing its elegant old-fashioned tables and chairs, palace lanterns, painting &calligraphy works and couplets hung on the walls, as well as the memorable sculptures and pictures. It's worth mentioning that Laoshe Teahouse has received 47 heads of state such as former U.S. President George W. Bush, former U.S. Secretary of State Henry Kissinger and Israeli President Shimon Peres. 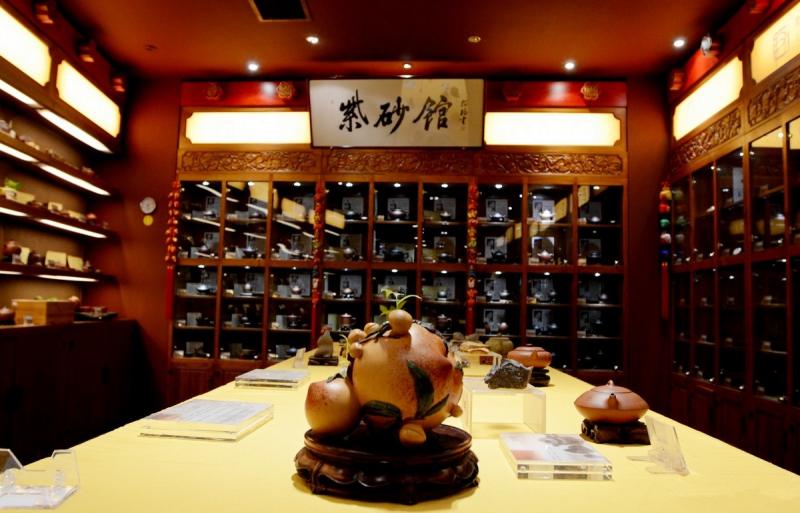 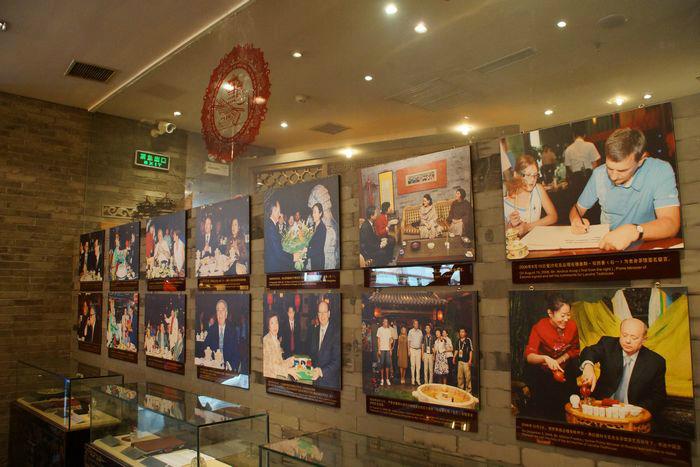 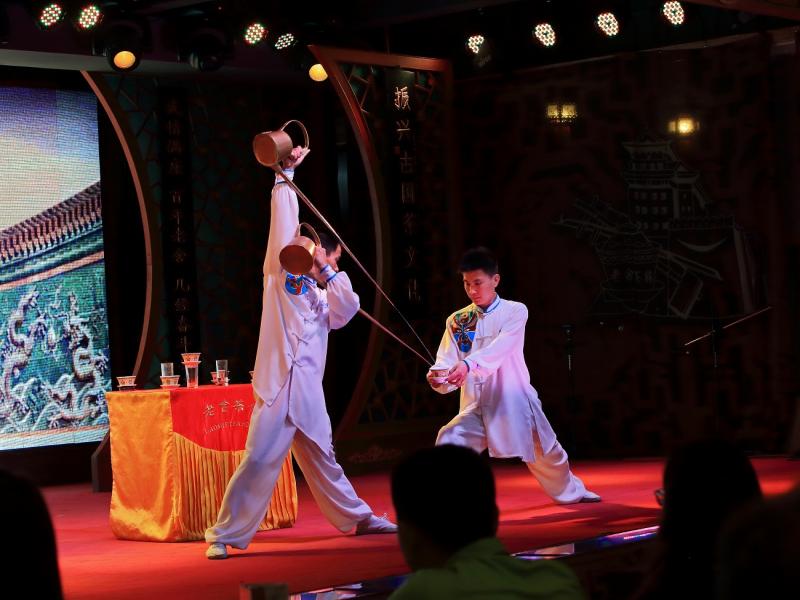 Most travelers to Laoshe Teahouse are most impressed by the various forms of traditional performances: Peking Opera, Chinese shadow puppetry, dramas, plays, ancient music, ancient dancing, comic dialogue (cross talk), acrobatics, oral stunts, Chinese Kung Fu, face changing of Sichuan Opera, etc. With a different culture background and difference languages, international travelers may not fully understand the stories or what performers try to express, but most people are able to feel the charm of traditional Beijing art and also take a deep look into Chinese culture. 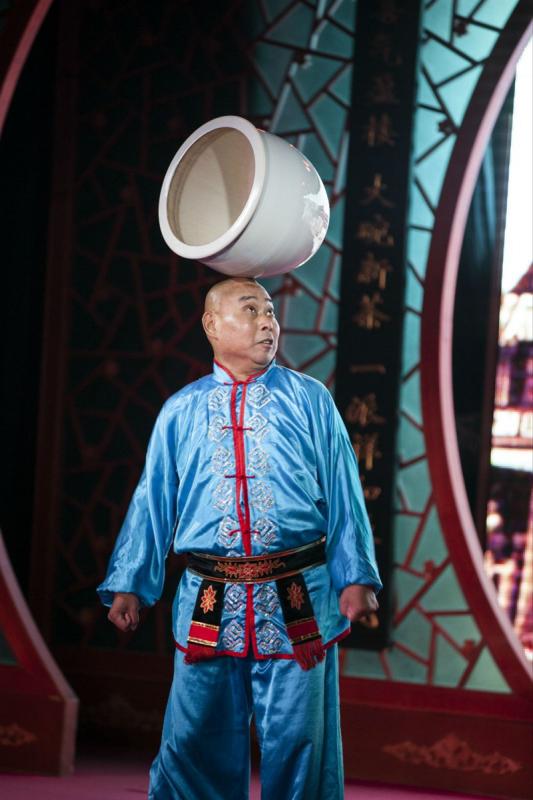 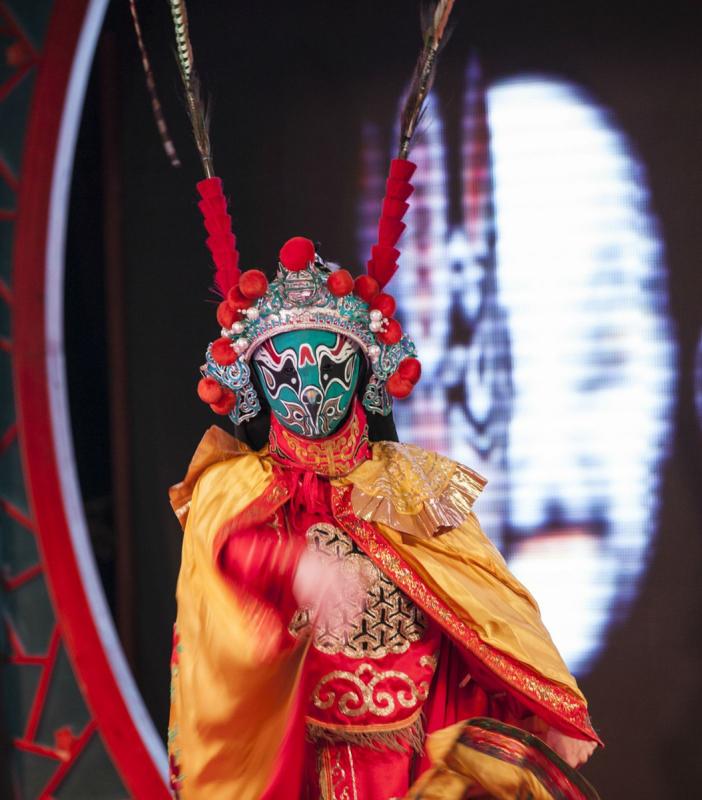