For most foreigners from different cultural background, China is an enigmatic country with such plentiful heritage in history, and now it has risen into the second world largest economy, while ruled by a communist party – a totally different political system. What on earth this country looks like? In fact, 40 years ago China was still one of the poorest countries in the world. It witnessed dramatic changes in the past decades. Now it is still evolving every day. The well-being of average people has also been considerately improved. Here below we would like to share some old & new China facts about its history, culture and economy with you:

The construction of the Great Wall continued for more than 2000 years in different dynasties to defense against the invasion of nomadic groups. Several walls were being built from as early as the 7th century BC. At some sections, the mortar used to bind the Great Wall’s stones was made with sticky rice!

It took around 37 years to make the Terracotta Army. A set of around 8,000 clay soldiers, together with 130 chariots with 520 horses, and 150 cavalry horses were built near Xi’an city to guard the first emperor’s tomb.

The 71-metre (233 ft) tall Leshan Giant Buddha, the largest and tallest stone Buddha statue in the world, has 5.6m (18 ft)-long eyebrows! His instep that is around 8.5 meters (28 ft) in width can hold about a hundred people and his smallest toenail can fit one seated person! 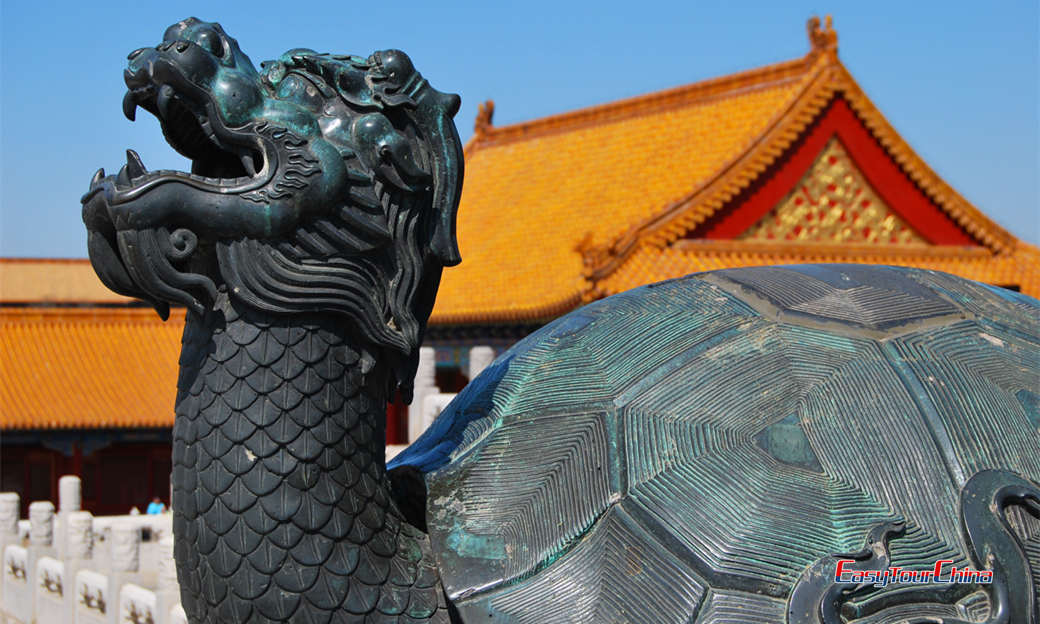 Many historians believe that soccer was first invented in China 2200 years ago.

The Chinese language is the oldest language still in use in the world. It is the world’s longest used written language.

In Western culture, the dragon is considered an evil creature, while in Chinese mythology, dragon or “Long” traditionally symbolizes potent and auspicious powers, particularly controlling over water, rainfall and floods, instead of fire in the west. During the days of Imperial China, the emperors believed they were the embodiment of the dragon mandated by heaven.

For the Chinese, red color symbolizes happiness and good omen, which is used at Chinese festivals and many other celebrations, such as birthdays and weddings.

Despite China spanning five geographical time zones, all of the country observes the same time zone (UTC+8). In China, we call it Beijing Time. It is the largest single time zone area in the world.

China is the largest industrial manufacturer with an efficient and cost-effective business ecosystem in the world, and the biggest exporter as well.

In 2019 the internet users in China created an unprecedented record of 854 million. Around 99.1% of them use their mobile phone to access the internet. 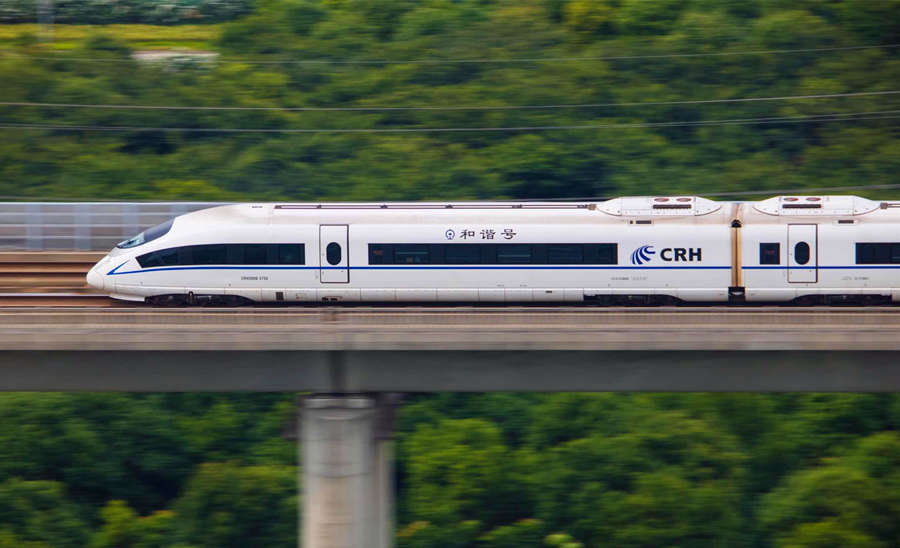 Motorway in China extends 143,000 KM all over the country due to the vast investment by the Chinese government, ranking No. 1 in the world.

China was the biggest bicycle kingdom in late 20th century. At that time, bicycle was the major transport mode for Chinese people. Nowadays, more people ride electric scooters, especially in smaller cities, while China still produces the most bicycles in the world.

The Three Gorges Hydroelectric Dam is the world’s largest dam. By 2024, among the 5 biggest hydropower stations, 4 will be in China.

Also known as the Spring Festival, the Chinese Lunar New Year is the most important celebration in China. Chinese believe this is a reunion time for families like Christmas in the West, which generates the largest annual human migration in the world. It is estimated that during the 40 day period there are about 3 billion passenger journeys in each year. We named it “Spring Festival travel rush” or Chunyun Period.

Table Tennis is regarded as the national sport in China.