China is one of oldest ancient civilizations in the world, with a written history dating back at least 4000 years. In ancient history, as time passed by, towns and cities emerged, and then the historical capitals. Due to their special status – a symbol of the nation or a vassal state, these capitals were elaborately designed and constructed, with palaces, gardens, temples, tombs, city walls and gates, watchtowers, central avenues and streets, etc. The top 10 ancient capitals of China include Beijing, Xi’an, Luoyang, Nanjing, Kaifeng, Hangzhou, Anyang, Zhengzhou, Datong and Chengdu, each of them is like a historical book of ancient China and an evolving fossil of traditional Chinese architecture.

Generally Luoyang has a civilization history of over 5000 years. Among the five great ancient capitals of China, Luoyang was the first one to be built as a capital. It became a prosperous and influential international metropolis during Sui and Tang dynasties, and was a hub city of the Beijing-Hangzhou Grand Canal. Today Luoyang, Athens, mecca and Jerusalem are hailed as the four great holy cities in the world. 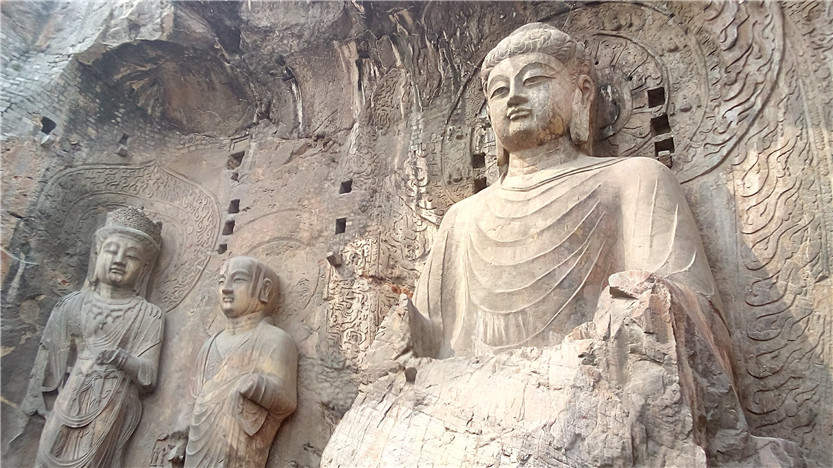 Luoyang was once the capital during the following historical periods:

- 1932 during the Period of Republic of China

Once the political and cultural center of ancient China for over 1100 years, Xian is now celebrated as one of the four great ancient capitals in the world. It experienced its heyday during Tang Dynasty and was the starting point of the Great Silk Road.

As early as 1 million years ago, Homo Erectus Lantianensis built settlements in Xian. Back to 7,000 years ago during Yangshao Culture Period, the embryonic form of city appeared here. In 2008, the city relics of late Neolithic Gge, with a history of more than 6000 years, unearthed from Xi’an’s Yangguanzhai Village, were considered as the earliest city ruins discovered in China. 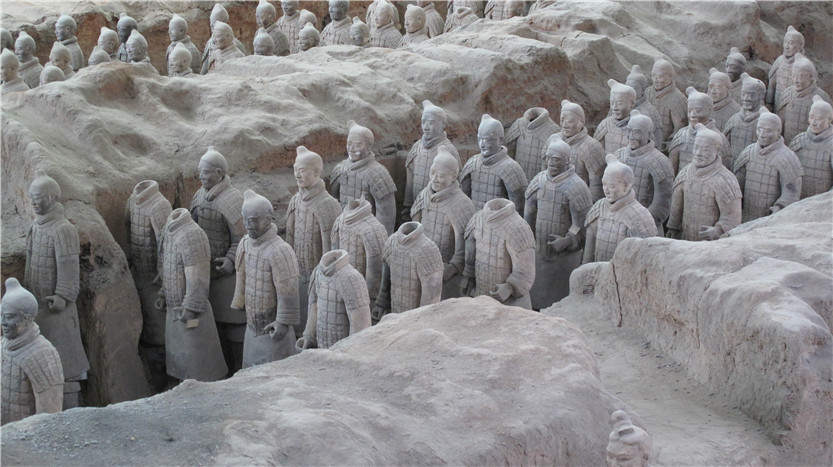 Xian was once the capital during the following historical periods:

- Vassal State of Qin during the Warring States Period and Qin Dynasty, from 350-207 B.C.

- State of Former Zhao, a vessel state during the Sixteen Kingdoms period (265-420).

Beijing was one of the birthplaces of human beings. The appearance of Peking Man about half a million years ago during Palaeolithic Age marked the beginning of the history of Beijing. Later Beijing gradually became a major settlement and a bustling town 3000 year ago. As history went on, Beijing has become the heart and soul of China until today. 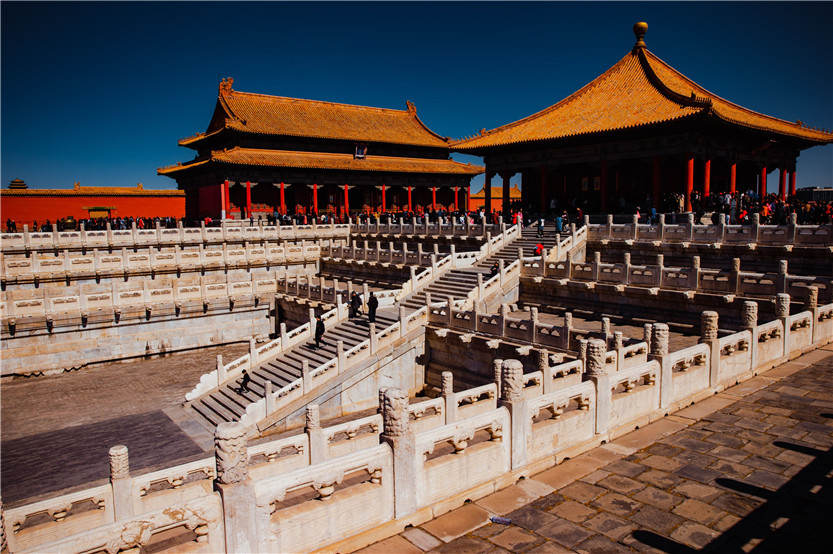 Beijing was once the capital during the following historical periods:

There human signs of human activities in Kaifeng as early as five or six thousand years ago. It was the capital for the first time more than 4000 years ago. Kaifeng is the only exist capital in the world whose central axis has never been changed, which is a real archeological wonder. It was the biggest city during Song Dynasty and inspired the creation of the great painting works of Riverside Scene of Qingming Festival. 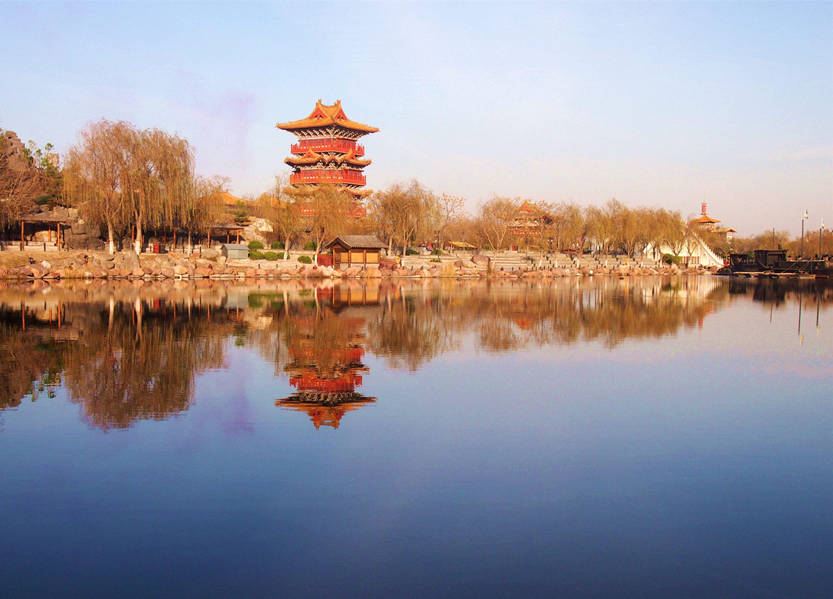 Kaifeng was once the capital during the following historical periods:

- Shang Dynasty, for 27 years, when Kaifeng was named Xiao

- Vassal State of Wei during The Warring States Period, from 369 to 225

Nanjing was the capital of ancient China for almost 500 years. In history, when the central plain area of China was invaded by northern nomads, the ancient monarchs usually chose Nanjing as the capital to recuperate and brought up recovery to the agriculture, economy and military force. Therefore, Nanjing was always considered the land of the renaissance of Han Nationality. 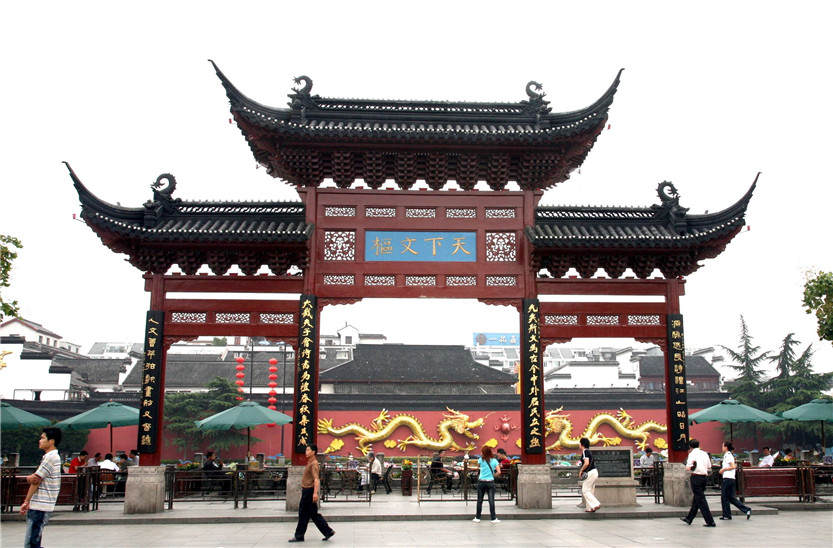 Nanjing was once the capital during the Six Dynasties Period:

Hangzhou has a large number of cultural monuments. The main representative cultures include West Lake culture, Liangzhu culture, silk and tea culture, as well as the many stories and legends that have been passed down as representative of Hangzhou culture. 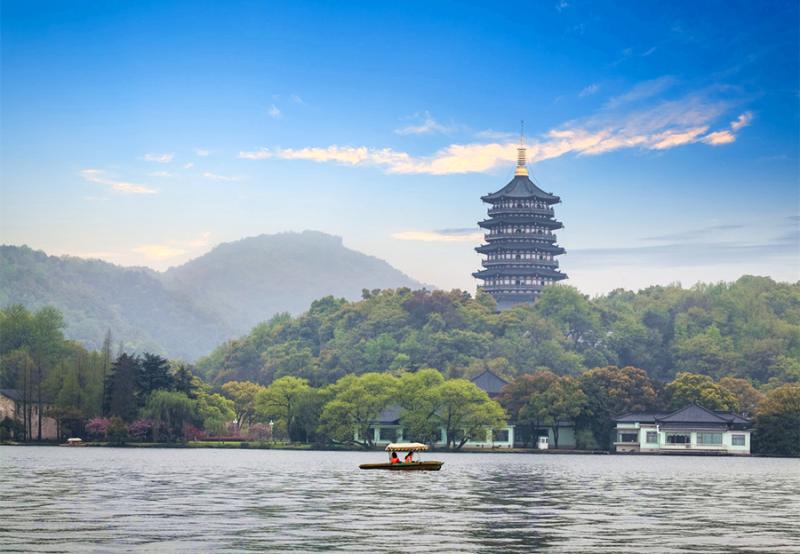 Nanjing was once the capital during the Six Dynasties Period:

Anyang had a long history of being the capital of China. Around 1300 BC, the king Pan Geng of Shang Dynasty moved his capital to Chao Ge, making Anyang the capital for 8 generations, 12 kings and 255 years.

At the end of the Eastern Han Dynasty, Cao Cao spent most of his time in Anyang, which became the actual political centre. Later, when Cao Cao was crowned King of Wei, his capital was also set in Anyang. After Cao Pi replaced the Han Dynasty, the capital was moved to Luoyang and Anyang became the accompanying capital.

It should be noted that some of the ancient ruins of Anyang are actually in Linzhang County, Handan, Hebei Province, due to minor changes in the ancient city sites.

Zhengzhou is an up-and-coming city, but with a very long history.

The capitals of the Xia and Shang dynasties were moved from time to time, and both dynasties had their capitals in Zhengzhou. The history of Zhengzhou's capital is indisputable, but ambiguous, because it is so long ago. 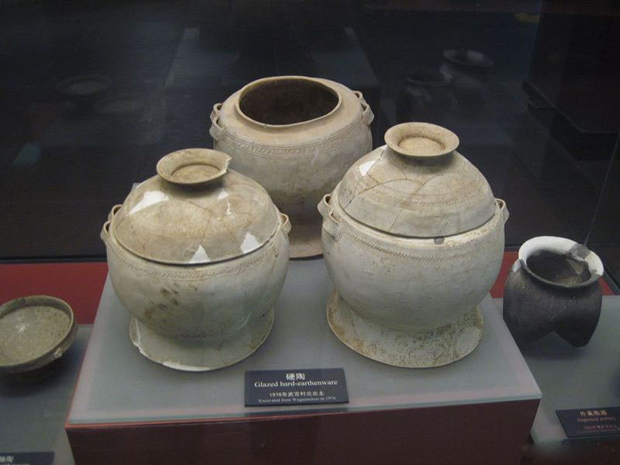 During the Spring and Autumn Period, a number of vassal states existed within Zhengzhou, which later moved its capital to Xinzheng (part of ancient Zhengzhou), thus making it an important city. In the Warring States period, after Han Kingdom destroyed Zheng Kingdom, the capital was moved to Xinzheng. Of course, Zheng and Han were only vassal states, and it is inaccurate to count these two periods as the history of the founding of the capital (besides, the history of Xinzheng was not exactly the history of Zhengzhou).

Datong is the most overlooked of the ancient Chinese capitals. Situated at the combination of agrarian and nomadic areas, Datong was strategically important for the regimes established by the nomadic peoples of the north.

Apart from some of the vassal states that had established their capitals here in the pre-Qin period (such as the Dai state), the first dynasty to establish a capital in Datong was the Northern Wei, with Tuohu Gui moving his capital to Pingcheng (today's Datong) in 398 A.D. Datong remained the capital of the Northern Wei for nearly a hundred years before Emperor Xiaowen moved his capital to Luoyang in 493. 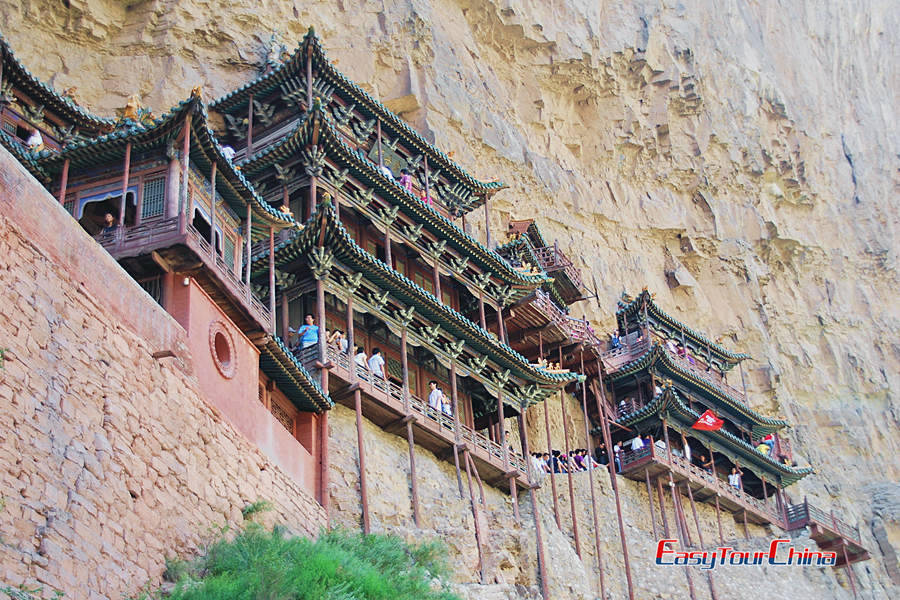 During the Liao Dynasty, Datong was one of the accompanying capitals and was called Xijing. The Jin Dynasty followed suit.

In the early Yuan dynasty, Datong was still called Xijing, but later lost its status as an accompanying capital.

Chengdu was first the capital of the ancient state of Shu. The ancient Shu civilisation was very advanced and the world was astounded by the excavated artefacts from Sanxingdui.

At the end of the Xin dynasty (9AD - 23AD), Gongsun Shu ruled in Yizhou and established himself as emperor in Chengdu, forming the 'Chengjia' regime, which reigned for 12 years. This regime was later overthrown by the new Eastern Han Dynasty.
At the end of the Eastern Han Dynasty, Liu Yan ruled Yizhou from Chengdu". After Liu Bei took over, he established the Shu Han regime and Chengdu became the official capital of ancient China. The Shu Han Dynasty lasted for 43 years.

At the end of the Western Jin Dynasty, Li Xiong became emperor in Chengdu and established the state of 'Dacheng'. Chengdu became the capital again for 41 years. 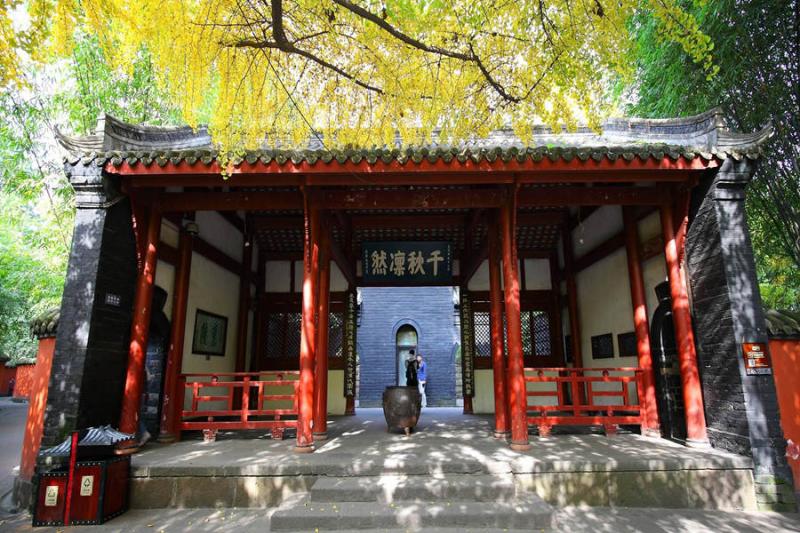 During the Tang dynasty, Chengdu became the capital for two short periods of time, as the Tang dynasty moved to Chengdu twice during the An Shi Rebellion and the Huang Chao Rebellion. The first lasted three years, during which time Chengdu was known as 'Nanjing', and the second lasted four years.

During the Five Dynasties and Ten Kingdoms Period, the former Shu and later Shu regimes were established in Chengdu, lasting for over 50 years.

The last time Chengdu became the capital of the state was during the Ming and Qing dynasties, when Zhang Xianzhong established the Great West Regime.