Being an important infrastructure of the country and a popular means of transportation, China rail network is run by a state-owned company – China Rail, which plays a pivotal role in China's public transportation. Travel in China by rail is very popular, convenient and cheap! Here below are some interesting facts about rail transport in China

The first railway in China

Done by a British merchant, this rail road was born in 1865 as a 600-meter-long demonstration line in Qianmen area of Beijing. Qing government didn’t see any benefits from it, while the average people got frightened by the iron monster. So the railway was dismantled not long after its completion.

The first railway for commercial use in China

The first railway for commercial use should be awarded to the Woosung Railway, a 9 ¼ mi (14 km) railway from Shanghai to Woosung (Wusong of Shanghai's Baoshan District) opened in 1876. This was also built by the British.

9,000 km of railroads built during the imperial Qing Dynasty

From 1876-1911 there were about 9,000 km of railroads in China, which were mostly designed, built, owned and operated by foreign companies. While at the same time, the total length of rail lines in USA amounted to 380,000km. 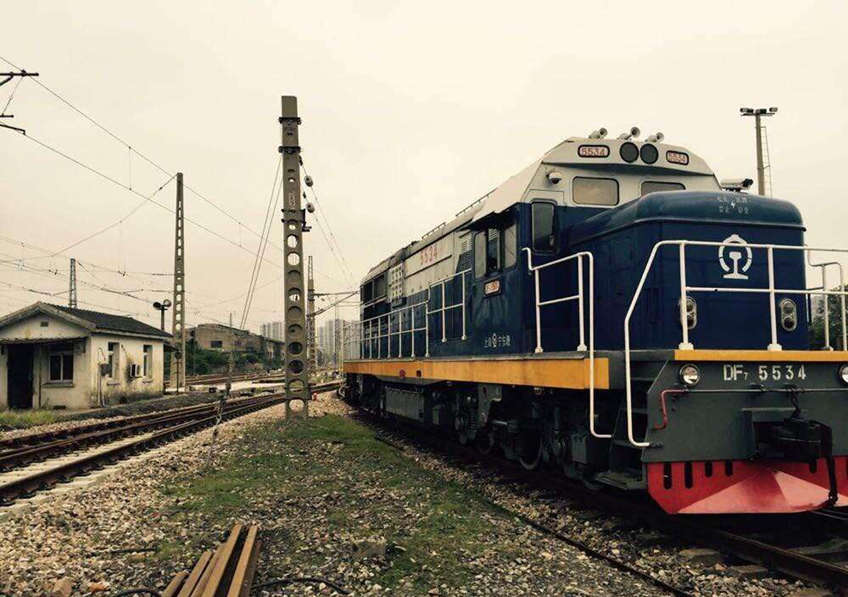 The First railway designed and built by Chinese

It was the Beijing-Zhangjiakou Railway built from 1905 to 1909, a challenging project at that time due to the mountainous terrain. The chief engineer of this railway was Zhan Tianyou, who is known as the Father of China's Railway.

The first railway built after the founding of New China

After the communists took over the power, the political leader Mao Zedong attached great importance to the construction of railways. By the end of 1949, the rail mileage open to traffic in China had reached 21,810km after renovation. In 1952 (3 years after the founding of New China), the 505-km-long rail line of Chengdu-Chongqing was put into use. This is the first railroad built by the communist government.

The period of smooth development to railways in China

The period of rapid development to railways in China

After the reform and opening to the outside world, China’s economy was put on the right track. In 2005, the then Ministry of Railway (dissolved in 2013) announced an ambitious blueprint of massive construction of railways with a tremendous investment of CNY500 billion (US$71.4 billion).

Stretching 1956km (1215mi) on the world's highest and largest plateau, Qinghai-Tibet railroad was completed and opened to operation in 2006. Dubbed as an engineering feat in the world, the railroad is the highest railway in the world (5072m, or 16640 feet above sea level) with the 550km-long track laid on permafrost. 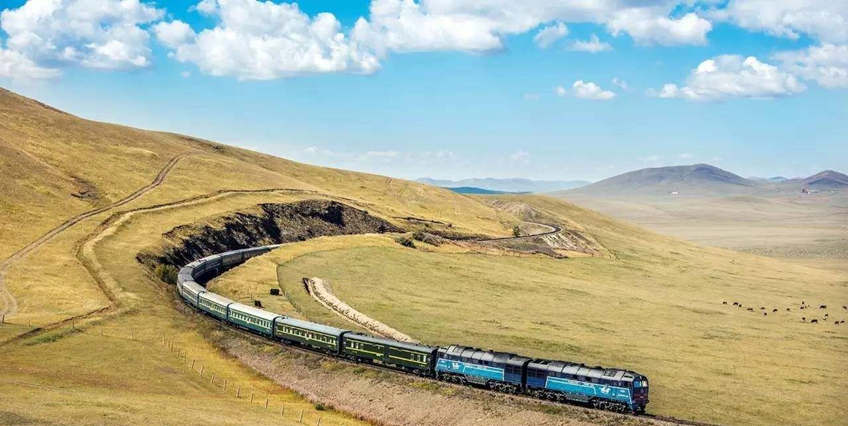 In 2007, China entered the high-speed rail era. In some regions the speed of trains was lifted up to 200km/h, even to 250km/h after six-round increases of train speed in the network. >> Read more about China’s high-speed rail

The largest high-speed rail network in the world

China boasts a huge network of passenger-dedicated railways designed for speeds of 250–350 km/h (155–217 mph). With the total length of 35,000km (2019), it is the world's longest high speed railway network, accounting for about two-thirds of the world's high-speed rail tracks in commercial service.

The Spring Festival (Chinese Lunar New Year) is the most celebrated festival in China and a family reunion time like Christmas Day in the West. Hundreds of millions of Chinese would like to go back home at this time of year. The travel season in China usually begins 15 days before New Year's Day and lasts for around 40 days. The rail system shoulders a crucial responsibility of transportation of passengers. In 2019, a total of 410 million passengers were transported to different corners of the country via rail service during the 40-day period. 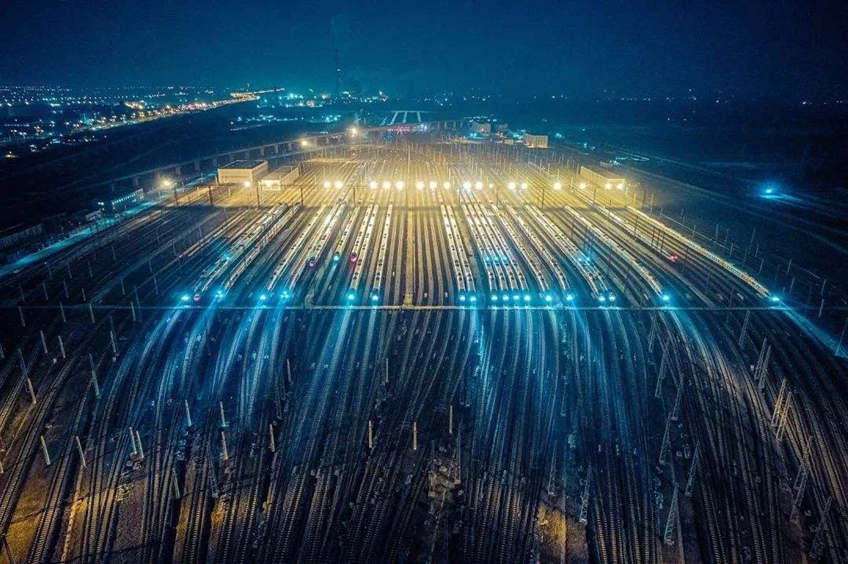 Why can China develop the largest high-speed rail network in a short period?

In 2003, the 404km-long passenger-dedicated rail line running between Qinhuangdan and Shenyang was opened to traffic, which can be considered as the very beginning of high speed rail development in China. By the end of 2019, the network in the whole country had reached 35,000km, taking up two-thirds of the world's high-speed rail tracks. How can Chinese manage to achieve this within just 16 years? Here below are some possible reasons:

1. Demands generated the motivation of building high-speed rail network. China has the largest population in the world. The old transportation system failed to meet the needs of ever-growing number of passengers. With the booming of economy, a highly efficient rail system for mass transit is badly needed.

3. There is no private land ownership under Chinese laws. It is much easier for the government to expropriate the property by monetary compensation. The period is also a lot shorter than that in other countries.

4. The mass and standardized production made the building and manufacturing cost more affordable, and technologies have been well improved during the process: not only the electric locomotives, and rail management system, but also the constructions and operations of rail roads under different geological and climatic conditions.

5. The huge investment on rail system was adopted as a measure to offset the negative impact of the Global Financial Crisis in 2008, which in some extent accelerated the recovery and growth of economy. At the same time, the expanding rail network betters the life quality of Chinese people. As the rail lines keep stretching further, the local tourism booms, and real estate market flourishes. The return of building railroads is not favorable itself (except Beijing-Shanghai high speed railway), but it will grow more wealth to the whole society under the leadership of a strong government. If this is done by a private sector, no one would like to invest on it.