With the long-standing presence in China, China is rich in vegetarian culture. The Chinese vegetarian food can be classified into 3 major schools and 2 types. The three schools refer to the veg food served on 3 different occasions: royal palace, temple and folk restaurants. The 2 Vegetarian cuisine types are veganism and vegetarianism. The vegan style is mainly adopted by the monks in monasteries. They don’t even take onion, garlic, leek and scallion in daily diet. Chinese vegetarian style is much adaptable and popular among the average people. Eggs are acceptable to them. Another feature is that to make vegetarian food more appetizing, Chinese cooks deliberately make the veg dishes look and taste like meat by using all the veg ingredients, even name the dishes with relevant meats, such as veg chicken, veg duck, Veg meat ball, etc. Make sure you don’t miss the most popular vegetarian foods in China during your vacation.

This is referring to the vegetarian dishes served in Buddhist and Taoist temples, which is the Chinese vegan style. According to the book “Qing Bai Lei Chao” written in early 20th century, in Qing Dynasty the most famous temples serving veg food are Fayuan Temple in Beijing, Dinghui Temple in Zhenjiang, Baiyun Daoist Temple in Shanghai and Yanxia Cave in Hangzhou.

The veg food served in temples has a longer history than the other two schools. In history, the birthplace of Chinese Kung Fu - Shaolin Temple ever entertained more than 20 emperors of different dynasties with their prominent veg food. In 629 AD, Emperor Taizong of Tang Dynasty visited Shaolin Temple to express his appreciation to the 13 warrior monks who saved his life during one expedition. The head Monk Tanzong hosted a "Dragon Feast" with 60 vegetarian dishes to extend the profound gratitude to the emperor for his patronage. In 1292 AD, Emperor Shizu of Yuan Dynasty went to Shaolin Temple to visit his friend Monk Fuyu. The “Flying Dragon Banquet” prepared for the emperor had as many as 90 dishes. 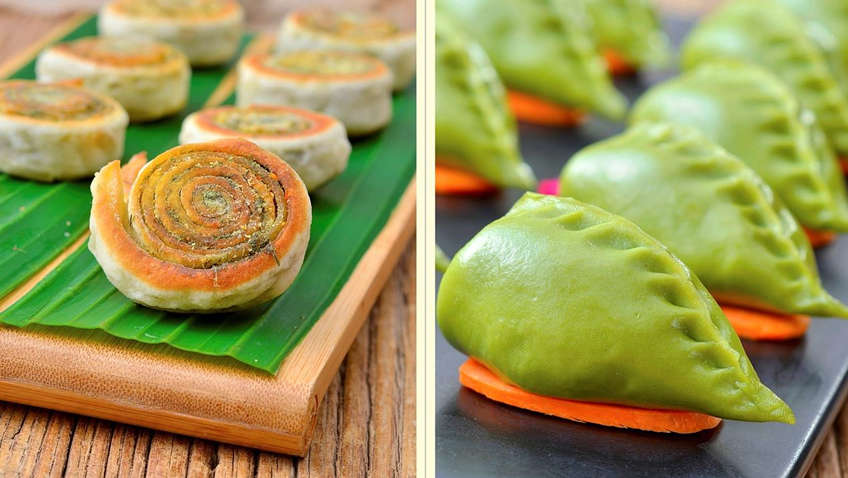 The palace vegetarian diet was first developed in the palace to accommodate the needs of the emperor and royal family members, who were the Buddhist followers. In Qing Dynasty the imperial kitchen consisted of Meat Dish Bureau, Veg Dish Bureau, Staple Food Bureau and Snack Food Bureau. Among them, the Veg Dish Bureau is specialized in cooking vegetarian food for royal family. It is characterized by extremely elaborate production and complicated side dishes.

In late Qing Dynasty, a group of retired and skillful chefs from the imperial kitchen began to serve in the prestigious restaurants outside the Forbidden City. Some even started their own restaurants offering vegetarian dishes. For example, "Quan Su Zhai" Restaurant founded by Liu Haiquan was once celebrated in Beijing.

Folk vegetarianism is mostly based on the charity and moral sentiments of Buddhist & Daoist religions. Traditionally many Chinese people believe that being a vegetarian is the virtue of the benevolent. China has a vast territory; some local cuisines like Sichuan and Beijing have their sub-branch for vegetarian food. In late Qing Dynasty, there were already 7 well known vegetarian restaurants in downtown Beijing, which showed the popularity of veg food in the capital of the country. >> Find nice vegetarian restaurants in China

There are abundant raw materials and ingredients in China for veg food: all grains, beans, vegetables, mushrooms, algae, fruits, nuts, etc. The invention of Tofu and soy products processed from soybeans made Chinese veg food more protein rich and colorful in styles. There are also other types of processed food like gluten, roasted flour and Chinese vermicelli. 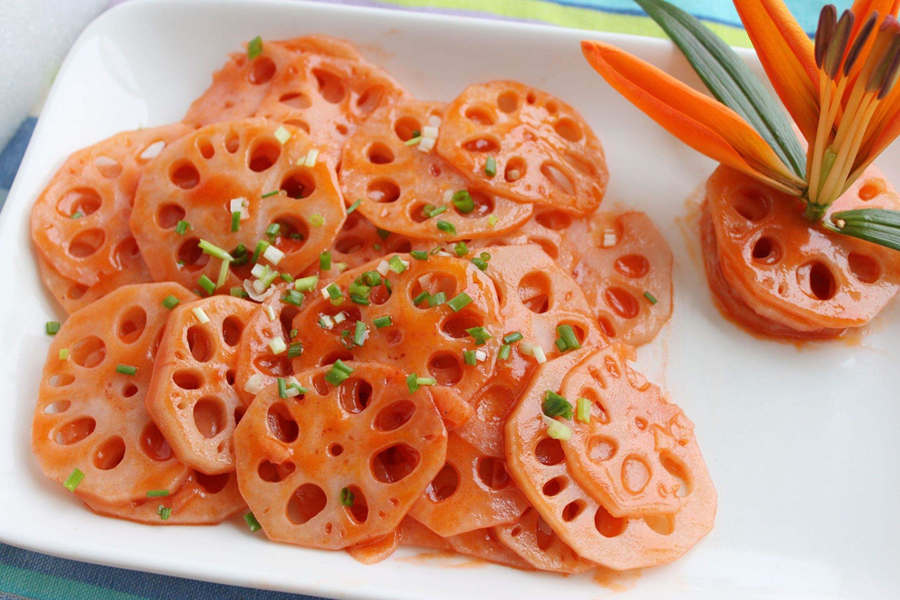 When planning your vegan food tour of China, you’re suggested to check information about local vegetarian restaurant and the travel tips for vegans in advance.