Discover the Many Flavors of Breakfast in China

It's hard to beat various kinds of Chinese breakfast as one of the most authentic and vibrant ways to experience the local cuisine.

When travelling in China, instead of seriously having Western buffet at hotel, why not search out for the most usual yet popular and mouth-watering breakfast? Whether you are obsessed with feasting on Chinese dumplings and noodles, sipping a nutrition soup or chewing the yummy big pancakes, the following Chinese breakfast is to whet your appetite. 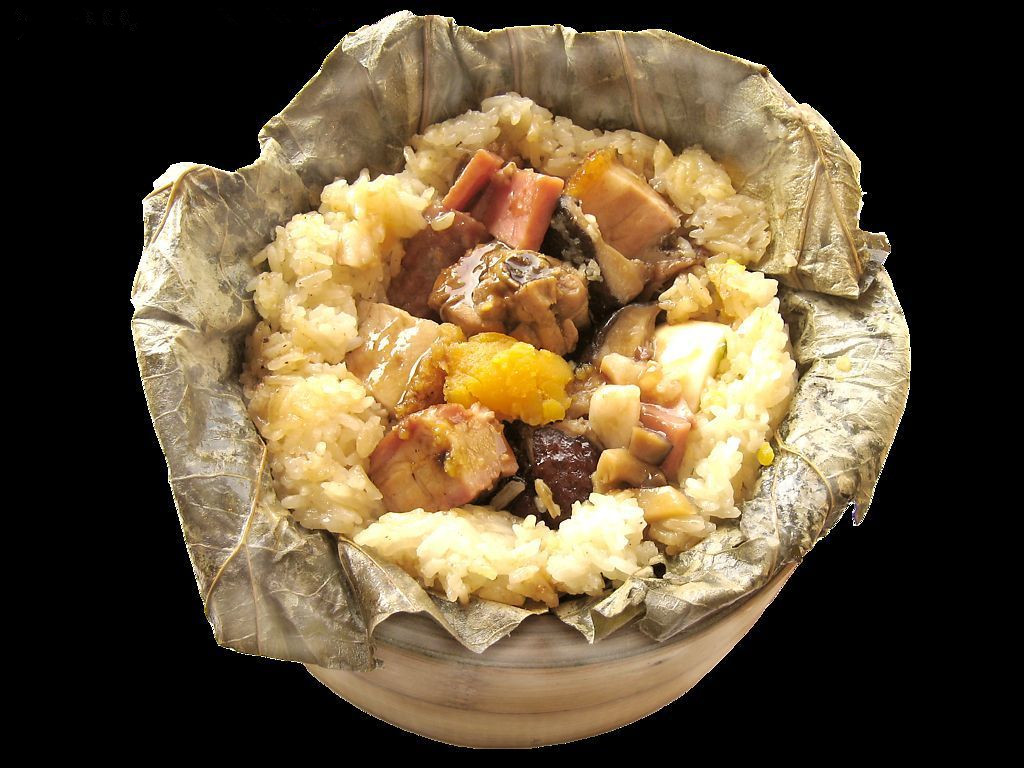 Guangzhou is hailed as the food paradise in China and boasts very special tea dim sum as daily breakfast. Stick rice with chicken covered by lotus leaf is one of them, which looks fairly plain but stands out for excellent taste, light lotus scent and surprising stuffing including barbecued pork, mushroom and salted egg yellow. 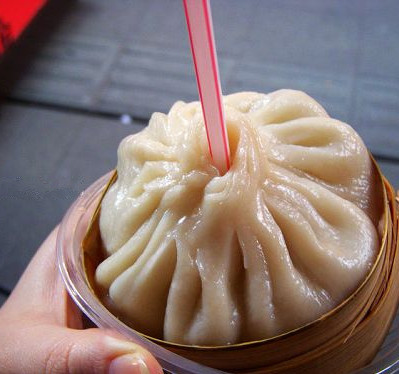 Many food cultures have been influencing Shanghai’s breakfast. Steamed pork bun originally from Yangzhou city is favored by both Shanghai people and visitors as breakfast and snack. It is big in size and eaten with a straw to sip the fresh pureed soup first. Steamed pork bun always reminds visitors of the unique flavor of Shanghai. 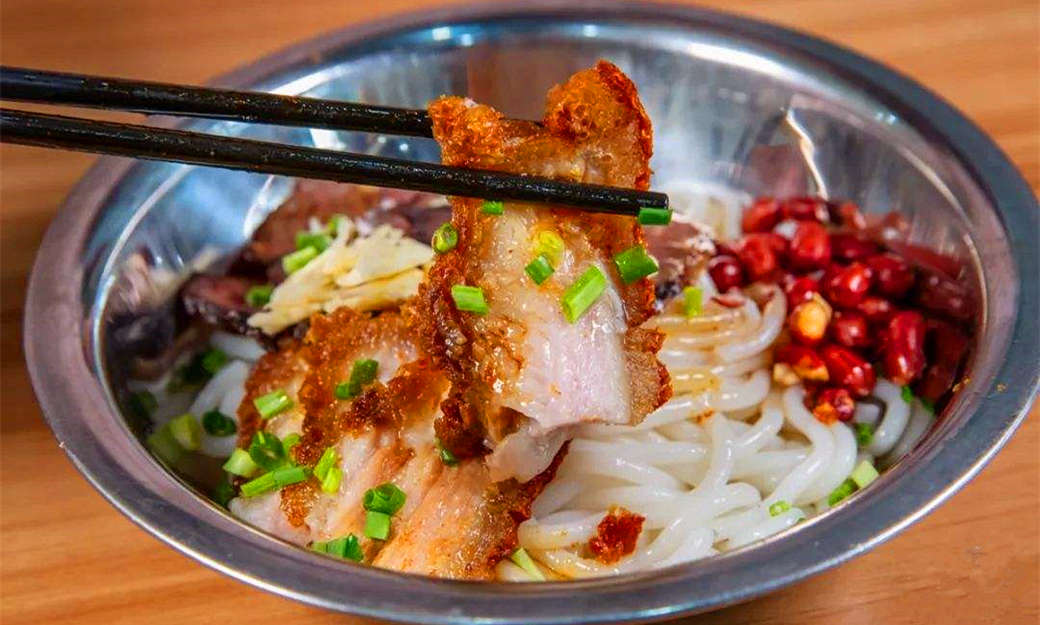 Guilin is not only famous for its surreal (Karst) landscape, but also the yummy rice noodles – a must for all local people in the morning. This breakfast needs complex skill on making ingredients, fine brine and bone soup, and could be very spicy if you prefers.

A visit to Yellow Mountain or Huangshan city, you should never miss the fresh soup wonton at a vendor's stall or snack shop for breakfast. The wonton wrapper is hand-made into crystal translucent, while the soup is carefully processed by pork bones.

Soya bean milk and fried dough sticks is a perfect match and the most usual breakfast for millions of Chinese people in the morning, especially for Beijingers. Other usual breakfast in Beijing include cruller, porridge, pancake, etc. 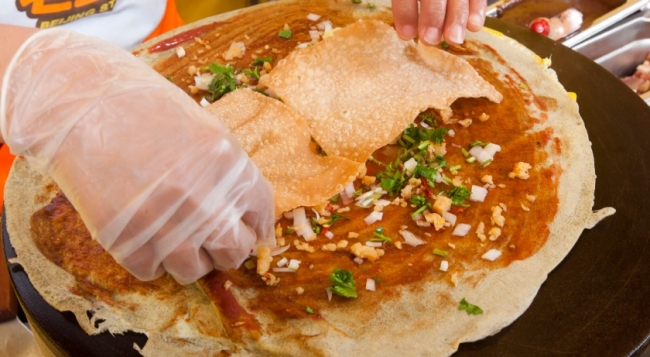 A very popular kind of breakfast and snack in Tianjin, the fruit pancake has spread to all over China. It is made up of an egg pancake, caraway, cruller and matched with spicy or sweet soybean sauce. Local people call cruller guozi (fruit), thus fruit pancake. 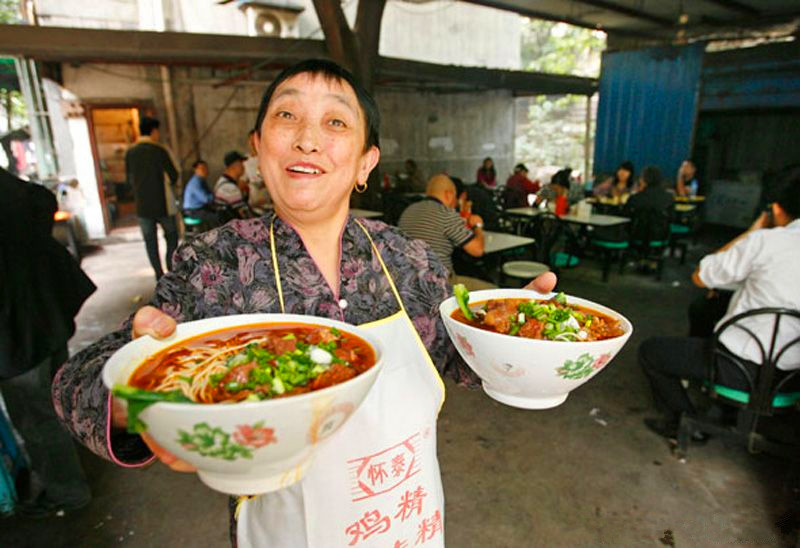 Xiao Mian noodle is known as the standard breakfast for Chongqing people, featuring rich aroma of pepper. It pay much attention to the dozens of ingredient and seasonings, including fried peanuts, soybean, sesame paste, pepper powder, caraway, garlic, sesame oil and so forth.

Of all the breakfast varieties in China, dumpling is favored by nearly everyone. Some like the steamed dumplings, some like boiled dumplings, while others prefer the fried dumplings. 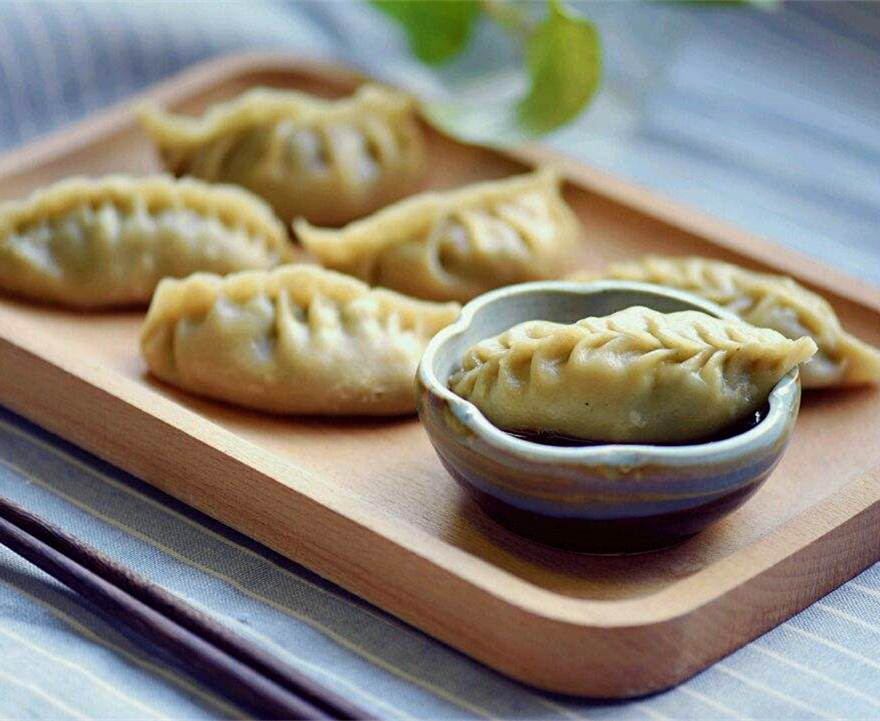