In the past 40 years, China witnessed a dramatic change in all fields. The economic prosperity brought by the industrialization and globalization has played an unprecedented impact on the Chinese diet, offering a large variety of food options in this country. Vegetarian food enjoys higher popularity nowadays and then several vegetarian cuisine types form. Some better-off Chinese people trace the value and ideal lifestyle from the traditions and become vegetarians. While on the other hand, younger generations influenced by the Western perspectives adopt vegetarian diets to lead a healthy life or purify their souls by not harming animals and environment.

As a matter of fact, Chinese vegetarian culture has a long history, which is so deep-rooted and colorful in terms of dish varieties, types of materials and cooking styles. For all Chinese people born in a country with the longest agricultural civilization, the preference for plant-based food is apparently rooted in almost everyone's soul and instinct. Just as Confucius said, “Eating coarse grains and vegetables, drinking plain water, bending the arm as a pillow to sleep on, the real fun lies in this way of life”. In another prominent history classic “Zuo Zhuan”, it was mentioned “Meat eaters are vulgar, and near sighted”, referring to those nobles and people from an upper social status. 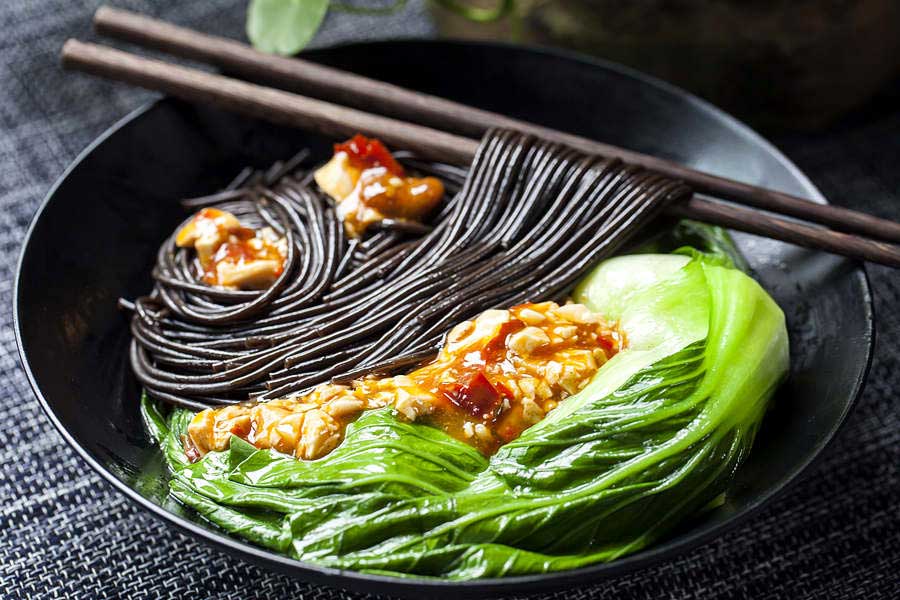 Compared with Western vegetarianism, Chinese vegetarian culture is more adaptable and pragmatic. It blends the ideas of Taoism’s natural maintenance of health, Confucianism’s self-cultivation and Buddhism’s leniency and charity into a unique culinary philosophy, which is more inclusive and open-minded. For the ancient bureaucrats and scholars, those forging a benevolent and virtuous lifestyle by avoiding meaty and greasy meals, can be labeled as vegetarians in realistic or spiritual way. Another interesting fact in China is that vegetarian culture always flourished during the heydays of the country, when average people never worried about food supply and stability of the society, and religions like Buddhism and Daoism played a more profound impact on the people’s beliefs.

Chinese vegetarian cuisine can be traced back to the Western Han Dynasty (202-8 BC). According to historical records, as a dedicated Daoist, Prince of Huai’nan – Liu An invented Tofu, which later turned into an important protein-rich ingredient of vegetarian dishes in China.

During the Liang Dynasty (502-557 AD), Emperor Wu was a devout Buddhist, who spared no effort to advocate Buddhism and vegetarianism in all his life. Since then, vegetarian food has begun to flourish in temples and town streets. Japan has a long history of consuming vegetarian food, while in 8th century, two Japanese Buddhist sects sent their pupils to Tang Empire to learn how to prepare authentic Buddhist meals. 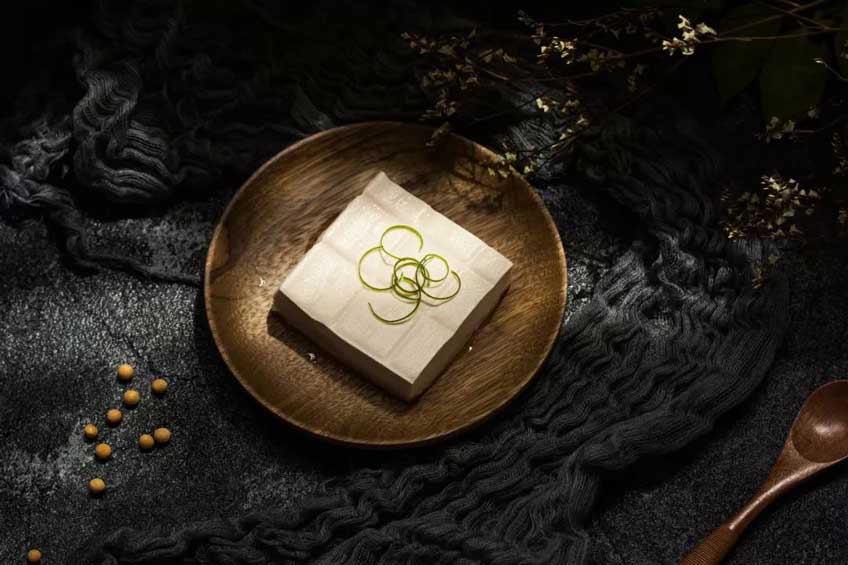 According to the historical records written in Northern Song Dynasty (960-1127) and Southern Song Dynasty (1127-1279), in the downtowns of the capitals there were some restaurants dedicated to meat-free bites. Another recipe book “Shan Jia Qing Gong” in that period also mentioned more than 100 different types of vegetarian food materials including flowers, herbs, fruits and soy products, as well as the cooking methods of the dishes like "Fried fake fish", "Better-than-meat Pie" and "Steamed vegetarian chicken" for the first time, which adopted 100% vegetarian materials, while looked and tasted like meat.

In the following Yuan, Ming, and Qing Dynasties, the consumption of vegetarian dishes reached a new height. There were plentiful documents and literatures related to veg food. In late Ming Dynasty (1368-1644), the monk Yin Yuan traveled to Japan and preached the Buddhist Dharma. It was recorded that he had introduced the evolved cooking skills of vegetarian food to Japan. At the end of the Qing Dynasty (1636-1912), Xue Baochen's book - "Su Shi Shuo Lve" described more than 200 kinds of famous vegetarian food, some of which are still popular in nowadays.

In the whole 20th century, the living standard of Chinese people was constricted by the economic development. Vegetarian food was only accepted in a small circle of Buddhists. After the reform and opening to the outside world since late 1970’s, China’s economy has been put on the right track. The economic prosperity changed the people’s lifestyle and their perspective. As the Buddhism boomed again in the country, at the same time, more and more people from wealthy and middle class were influenced by the concepts of healthy lifestyle, the population of consuming veg food is fast-growing in the past years. 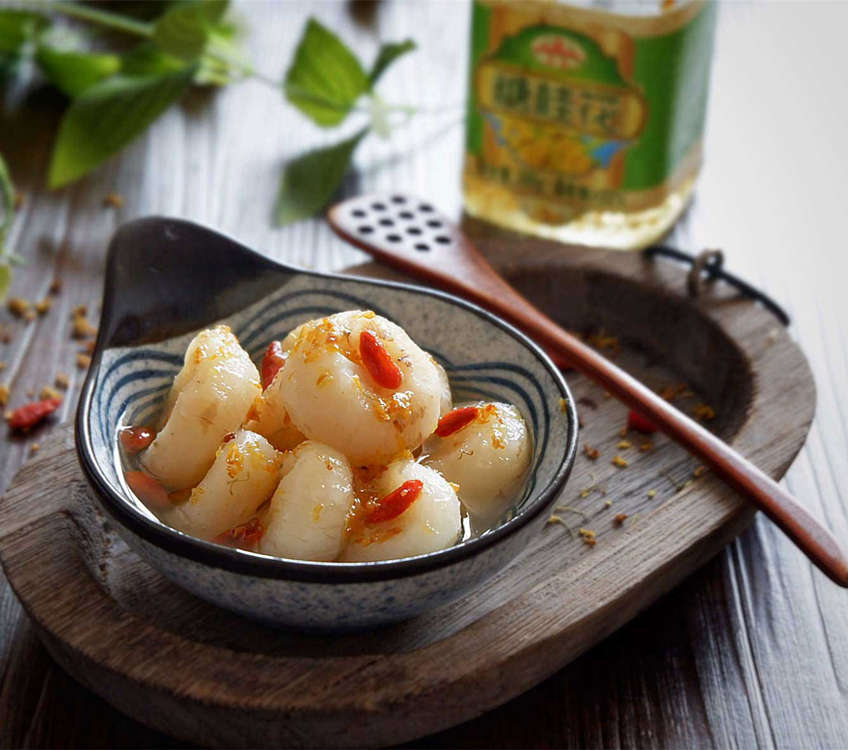 The vegetarian food proliferated in China in the new millennium. It was estimated that in 2014 the population of vegetarians in China had reached more than 50 million. In all the cities, you can find a few vegetarian restaurants catering to the needs of vegans, especially in the metropolises like Beijing, Shanghai, Shenzhen and Guangzhou, etc. So now you can plan on your vegetarian trip to China without any hassle.